Human trafficking survivor: Kidnapped and sold as a five-year-old

Once sold for sex at the young age of five, her worst moments now seem unimaginable.

Once sold for sex at the young age of five, her worst moments now seem unimaginable.

By her own estimate, she was raped thousands of times after falling into the hands of human traffickers. Forced to be with more than a dozen men a day, seven days a week, for many years.

She has very little recollection of her childhood, but she does know she was given up at birth and raised in foster care.

Her life took a dark turn just a couple of years after being in foster care.

"I went through the hardest thing in my life," she said as tears rolled down her eyes.

She was kidnapped from her foster home at a very young age and spent nearly two decades kidnapped by a powerful gang.

"Most of my time was being with these people," she said. 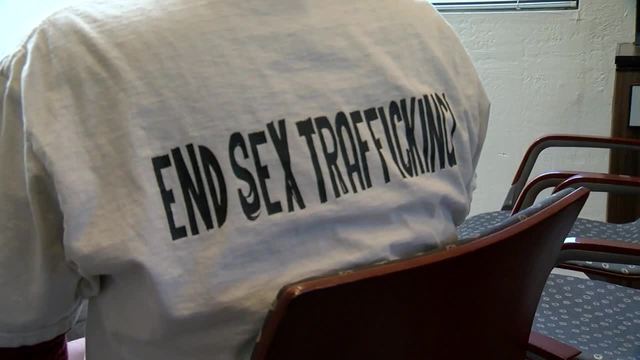 From what little she remembers, most of her years were lived without a voice, friends, and without a family. She spent her days being sold for sex, and because of that she lost being a child.

She never went to school and missed the opportunity to learn how to read and write.

"They started grooming me when I was five-years-old, and at the age of nine, I was sold," she said.

At that very young age, she became an object.

"They wanted me for the money."

She says she was forced to have sex for money and responsible for bringing in at least a $1,000 a night or face the harsh consequences.

"They would beat me up, use different objects, pretty much what they wanted to do," she explained as she looked down at her hands.

The consequences ranged from being beaten to being locked up in an isolated room. In between four walls, where her misery was kept a dark secret. 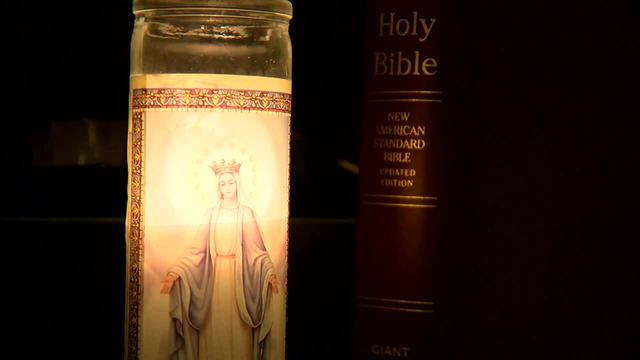 "When I was in the closet, I thought I wouldn't make it, and so I would just pray and ask God to help me, I didn't know if I was going to make it," she explained as she wiped tears off her face.

For nearly ten years, she says God was her best friend and gave her the strength to continue the battle.

"I prayed, I prayed, and it was very emotional," she said.

Every month, sometimes every week, she would wake up in a different city or a different state.  She would lose track of where she was.

"Being in a closet, I didn't even know if it was Monday or Saturday," she said.

She says God soon gave her the liberty for which she had been searching.

After four failed attempts to escape, she finally found freedom.

A decade later, she still lives life in disguise with a new identity. Her new life brought her to Tucson, a place she says is her first-ever home. 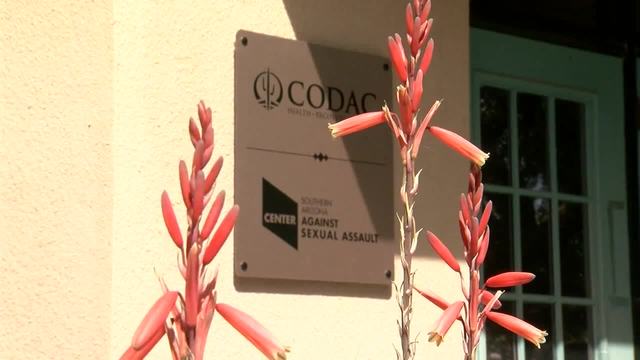 In the Old Pueblo, organizations like CODAC have helped her recover and give her life a new purpose.

She is now enrolled in school and hopes to obtain her G.E.D., go to college, and eventually become a social worker. A profession in which she will be able to help others who have suffered the pain she did for ten years and lead the fight against human trafficking in Southern Arizona.

"People will see me as who I am, a survivor," she said.