They can be a hotbed for trafficking: a constant stream of people from as many different places as you can imagine.

They can be a hotbed for trafficking: a constant stream of people from as many different places as you can imagine.

Some are weary from the road while others are excited for vacation.

Very few people, if any, are watching for signs of human trafficking behind the closed doors of hotels and motels.

Local advocacy groups report 75 to 100 women are prostituted every night in our area. Which is why they're working to train hotel staff to spot the signs of human trafficking, so they're able to report it when they see it.

The Southern Arizona Anti-Trafficking United Response Network hosted a training session in January before all of Tucson’s gem shows began.

Volunteers learned how to discuss the issue with hotel staff and to leave bars of soap in rooms. Each bar of soap has a sticker with national human trafficking hotline on it. 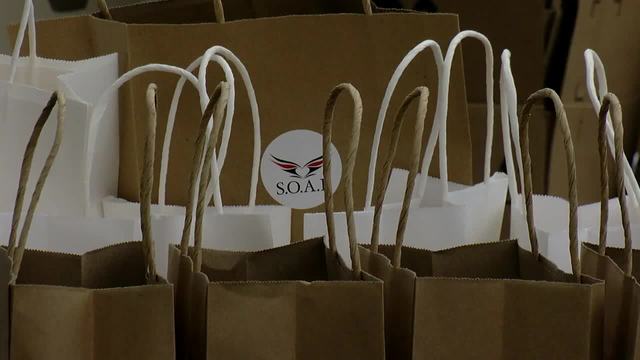 “The front desk had been educated before, but not received soap to place in the room. Our soap is labeled with the national human trafficking hotline number,” explained volunteer Toshia Hogan. “If the victim is being trafficked, they go into a room and flip the bar of soap over and then can make that phone call and get some help.”

The Polaris Group works to fight trafficking nationwide. They report that more than 1,400 cases of trafficking in hotels and motels were reported between 2007 and 2015 with 94% of victims being female and 45% were minors.

Polaris tells hotel staff to watch for these warning signs:

“I was naive about how deep it really was and how extensive the network is so having come I feel more educated an empowered to help others,” said volunteer Gabrielle Rivera.