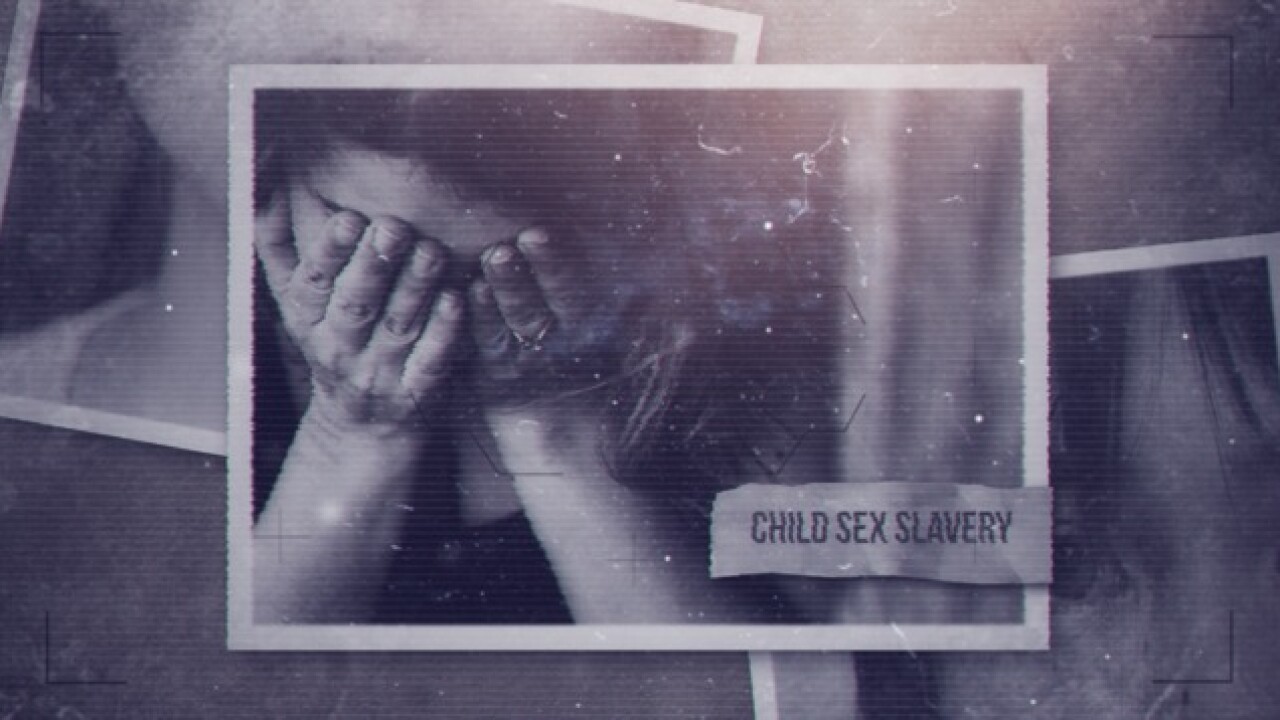 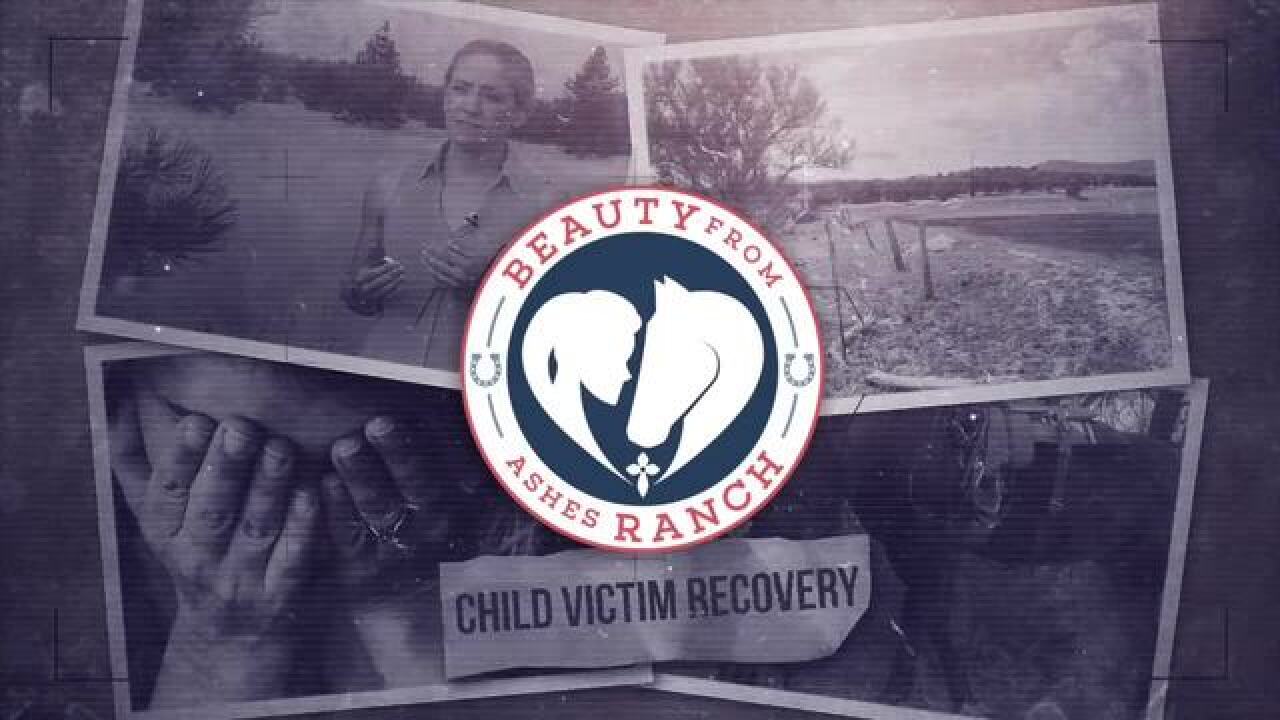 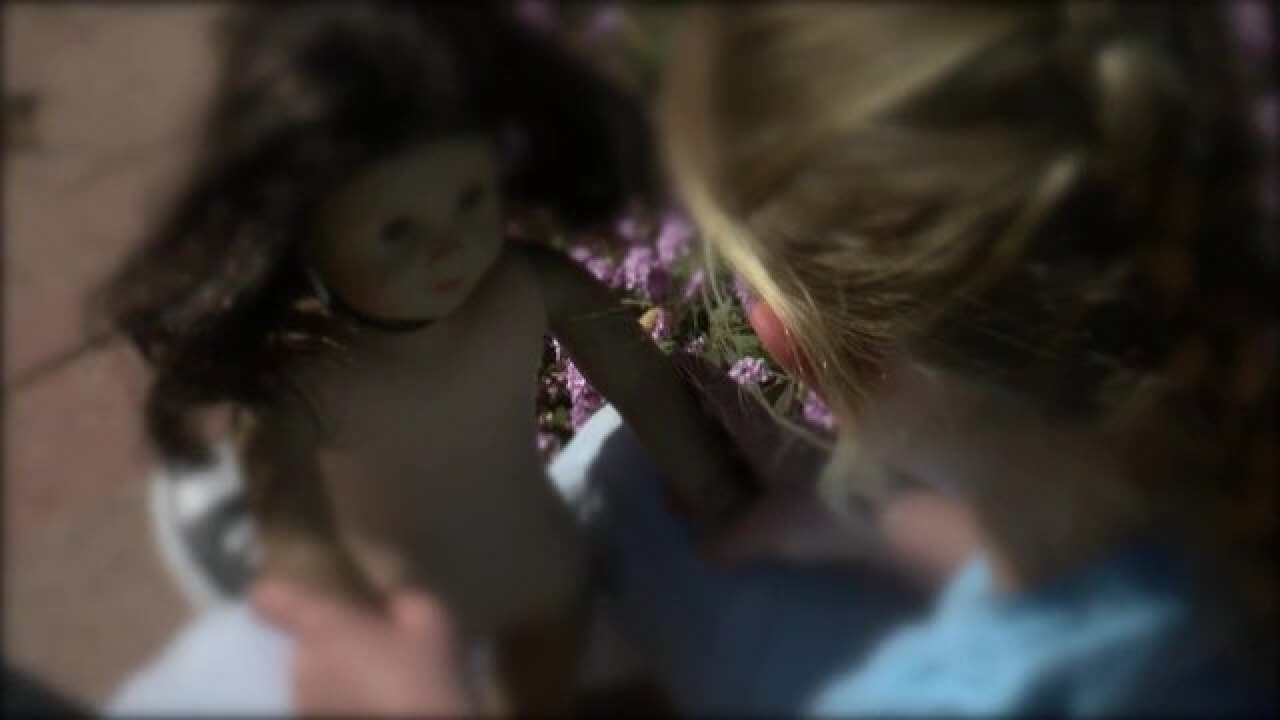 Child sex slavery can happen -- hidden in plain sight -- in our own backyards.

Literally in her backyard in "Julie's" case.

"People have the idea that sex trafficking is always the person's being stolen or kidnapped or brought in from oversees and that does happen quite a bit, but it's not always the case," said "Julie".

"Julie" does not want her identity known, but shares with us how she became a child sex victim in her suburban Phoenix home. She says an immediate family member groomed her for sex trafficking starting at age six.

"It started with little things and then kind of -- to warm me up into the idea of sexual things happening," she said.

When she turned 11 she was sold for sex.

"The first time it happened, my trafficker took me into my backyard and had gentlemen lined up in the backyard and basically was how much would you pay for her and then I was one by one taken into my room."

And Julie lived, she said, in constant fear. "The guys used a lot of intimidating techniques There was violence involved," that included weapons.

Her innocence lost. She had been told her life, filled with sex and violence, was normal.

"I would say about 14 or 15 was when I started to look at other people's families and realizing that something was off with ours. But that caused confusion because my family was supposed to protect me," she said, "Is what they're saying true? Is this my purpose? Is this what I'm supposed to be doing? Because my family tells me that."

Shame and fear kept her from speaking up. She remained a deep dark secret in her neighborhood -- never on the radar for a rescue.

The backyard and bedroom encounters continued over and over until Julie turned 18. She grabbed what she could and left -- cared for by friends willing to help her cope with a lot of emotional baggage. "I had an eating disorder; I was self-harming, anxiety, depression, PTSD," she said.

It's these heartbreaking situations that is leading Tucson Police officer Sarah Hought to start an equine ranch "Beauty From Ashes" with the propose of providing a sanctuary for recovery. "They don't have a solid home where there's family members to go back to and so if we as law enforcement don't have anywhere to send them, they end up right back in that life," she said.

Julie is now in graduate school with a mission to help other girls who are sold for sex. 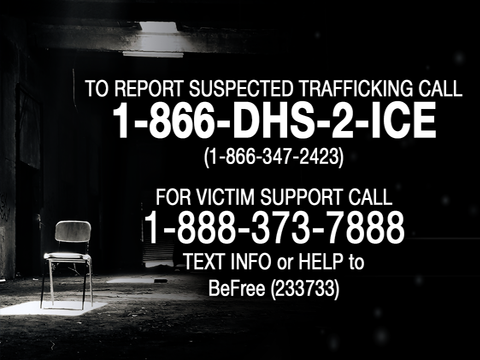