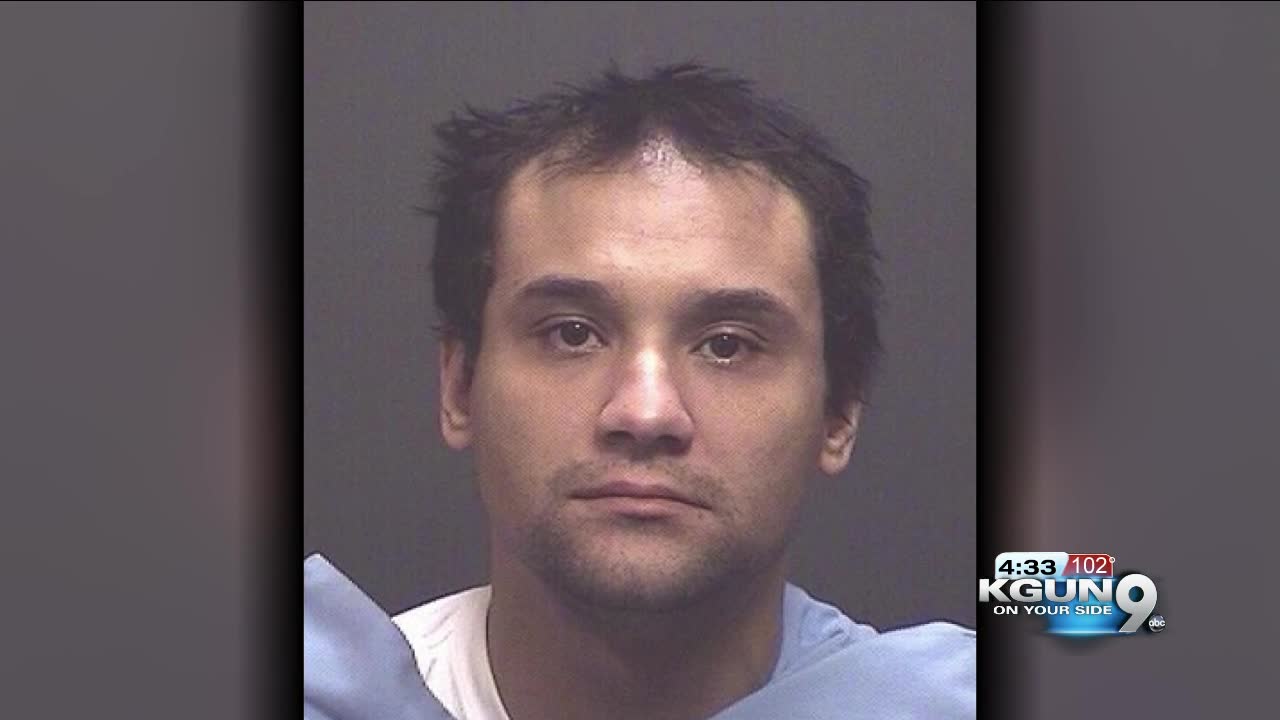 It's been a long, lingering mystery. Who stole away, and took the life of 13-year-old Maribel Gonzales, and did the same to 6-year-old Isabel Celis. 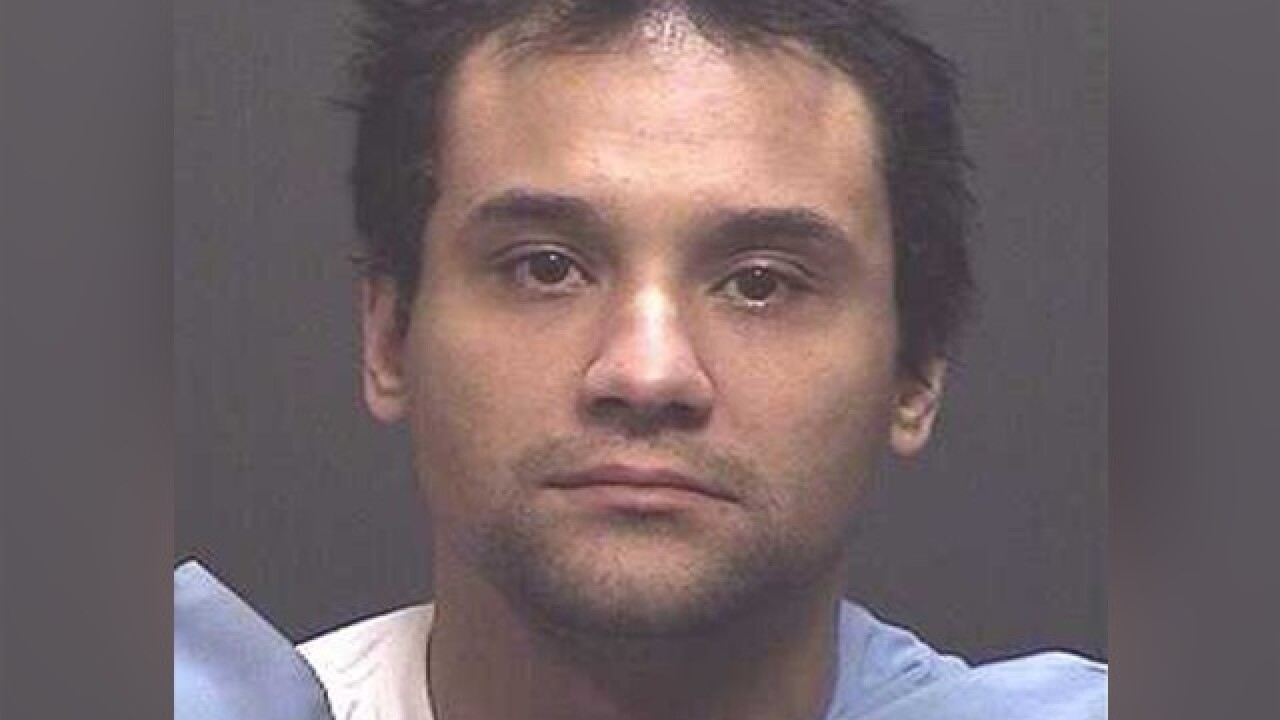 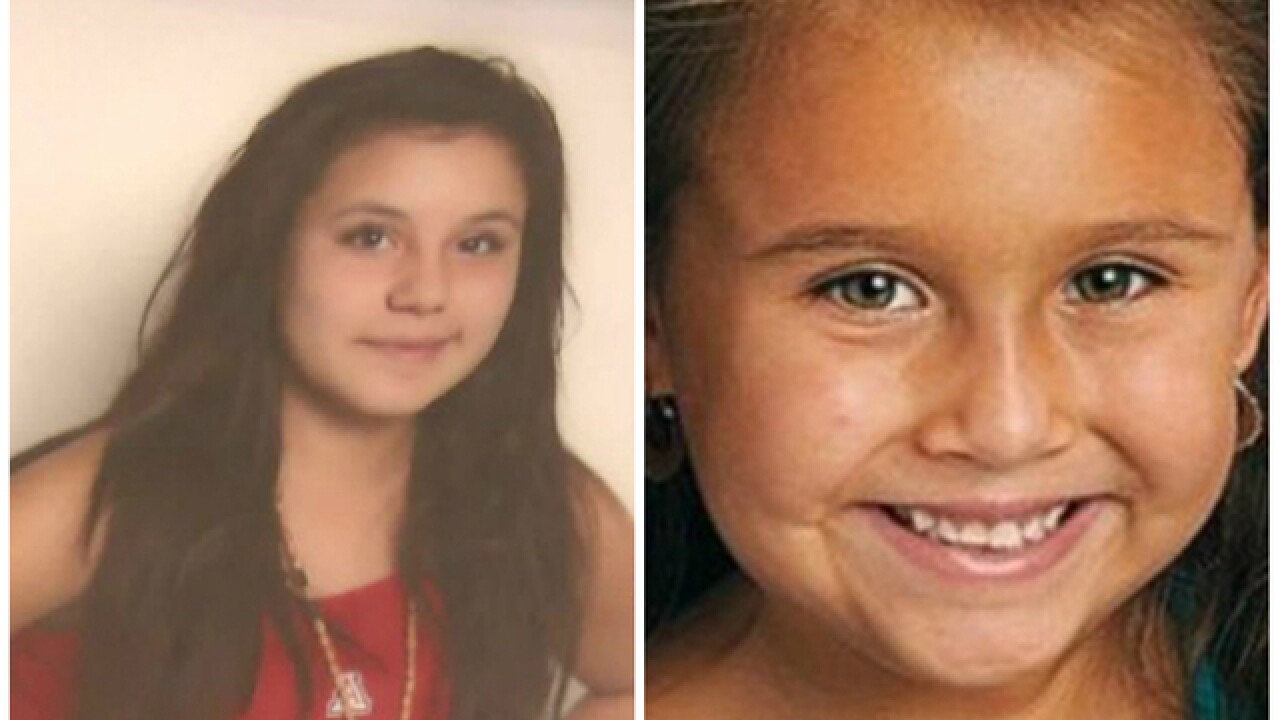 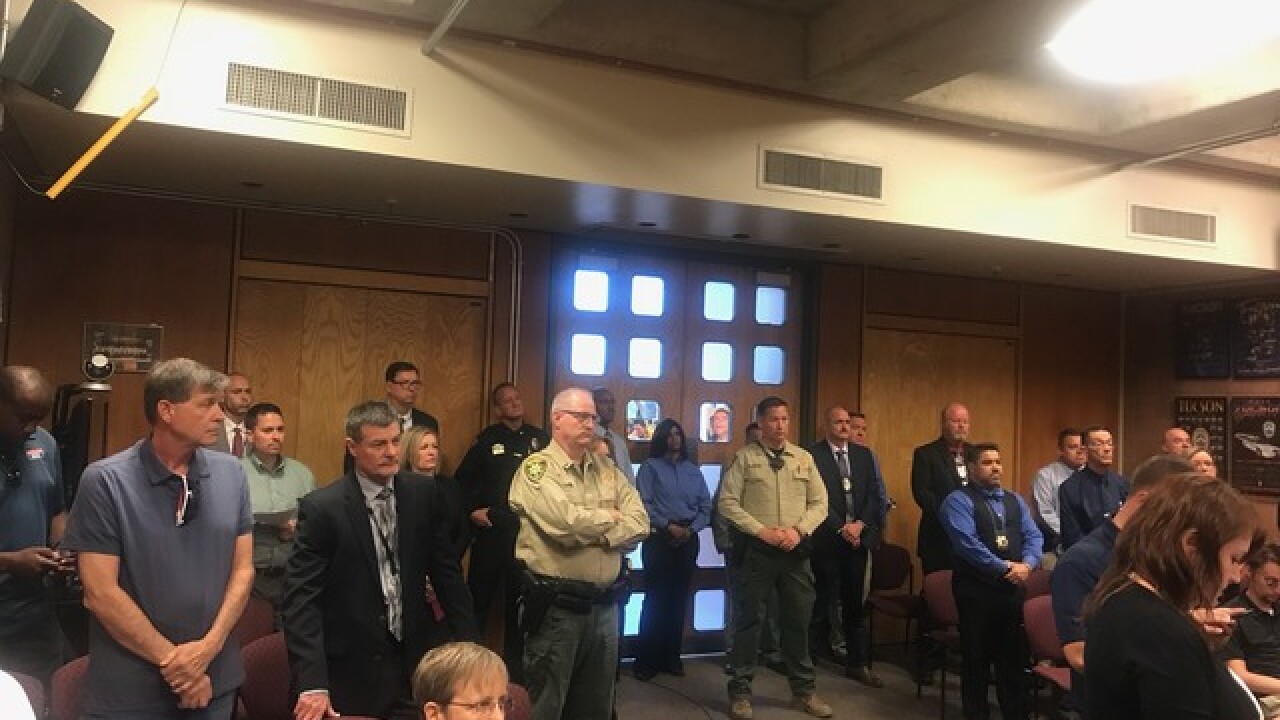 It's been a long, lingering mystery. Who stole away, and took the life of 13-year-old Maribel Gonzales, and did the same to 6-year-old Isabel Celis.

Now, authorities say one man was the kidnapper and killer of both.

"Christopher Clements was actually at liberty for the murder of Isabel Celis for a bit longer than she was alive," said Pima County Attorney Barbara LaWall.

Christopher Matthew Clements, 36, was already locked up in Maricopa County on unrelated charges when Tucson Police arrested and charged him there.

Tucson Police Department Chief Christopher Magnus said in 2017, the FBI told police Clements had information about Isabel Celis. They found her remains near Avra Valley and Trico Roads, very near where the remains of Maribel Gonzales were found in 2014.

To avoid compromising the case, no one will say what convinced them Clements had killed both of the girls. But they went out of their way to praise detectives who never let the case go cold.

"Their tireless work has made it possible to achieve this indictment," Magnus said.

"They never gave up. They doggedly pursued this to bring justice to this family and closure to this case," said Pima County Sheriff Mark Napier.

Charges against Clements include 14 counts of sexual exploitation of a minor for obscene photos of children. It's not clear if any of the photos are of the two murdered girls. He was convicted of a sex crime in the Portland, Oregon area.

Now, if found guilty of even one of the first-degree murder charges, he could face up to life in prison.

A judge set a bond for Clements, but he will have to come up with two million dollars in cash to get out of jail pending trial.

His next court appearance is September 24.