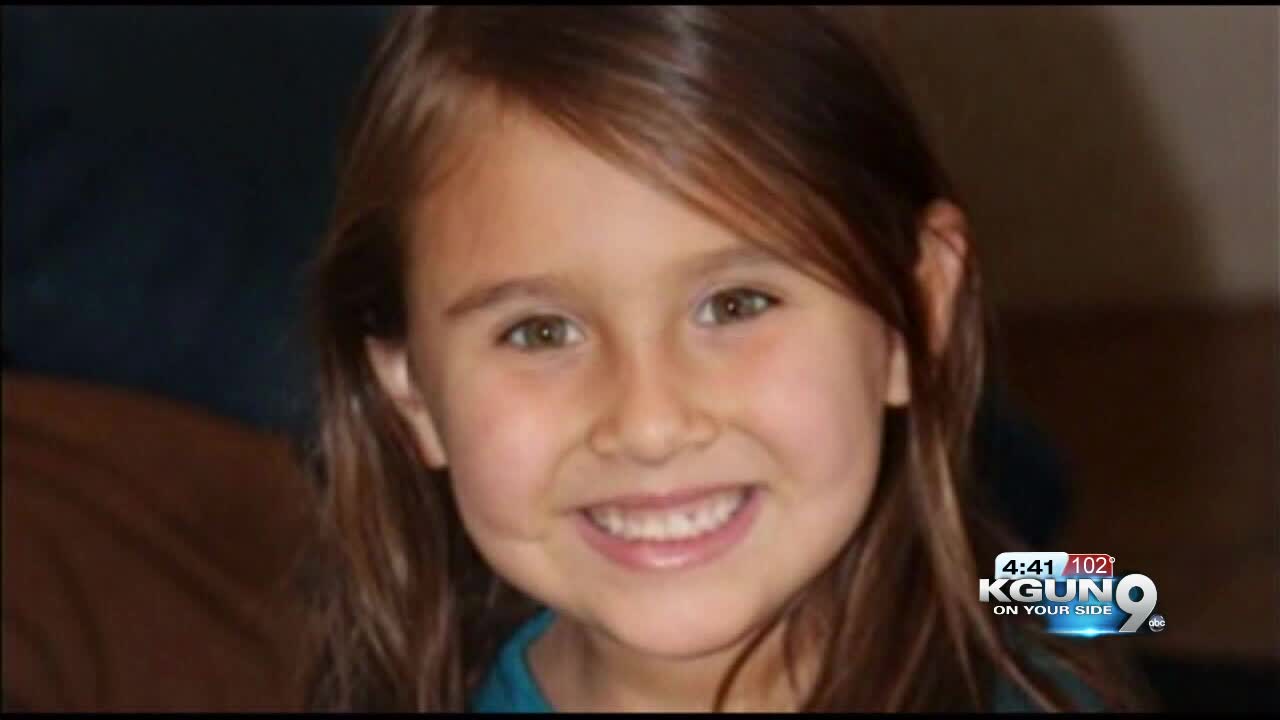 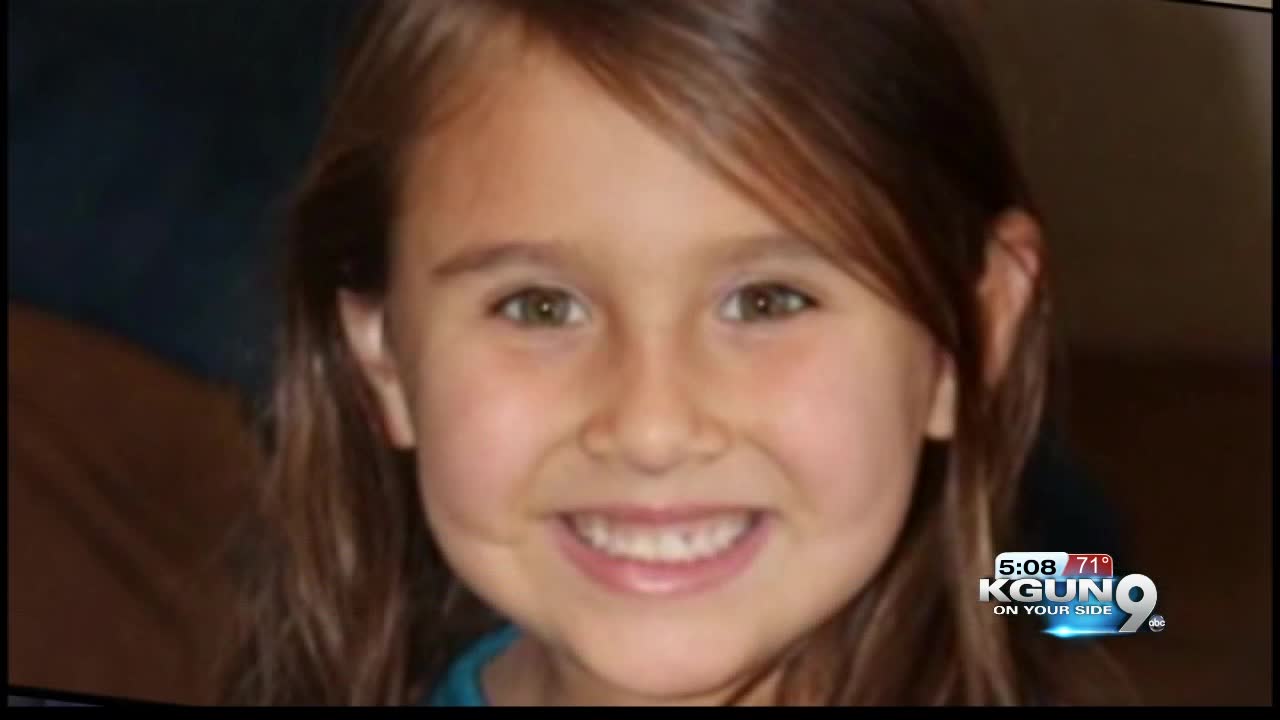 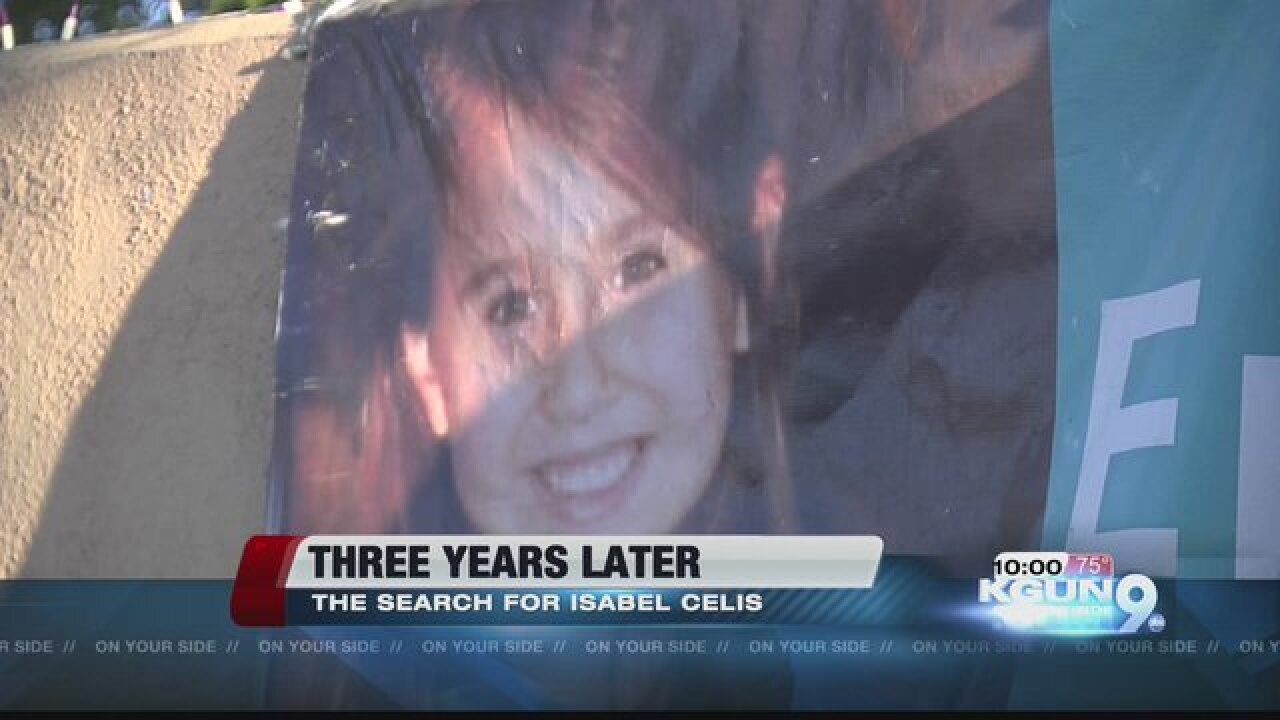 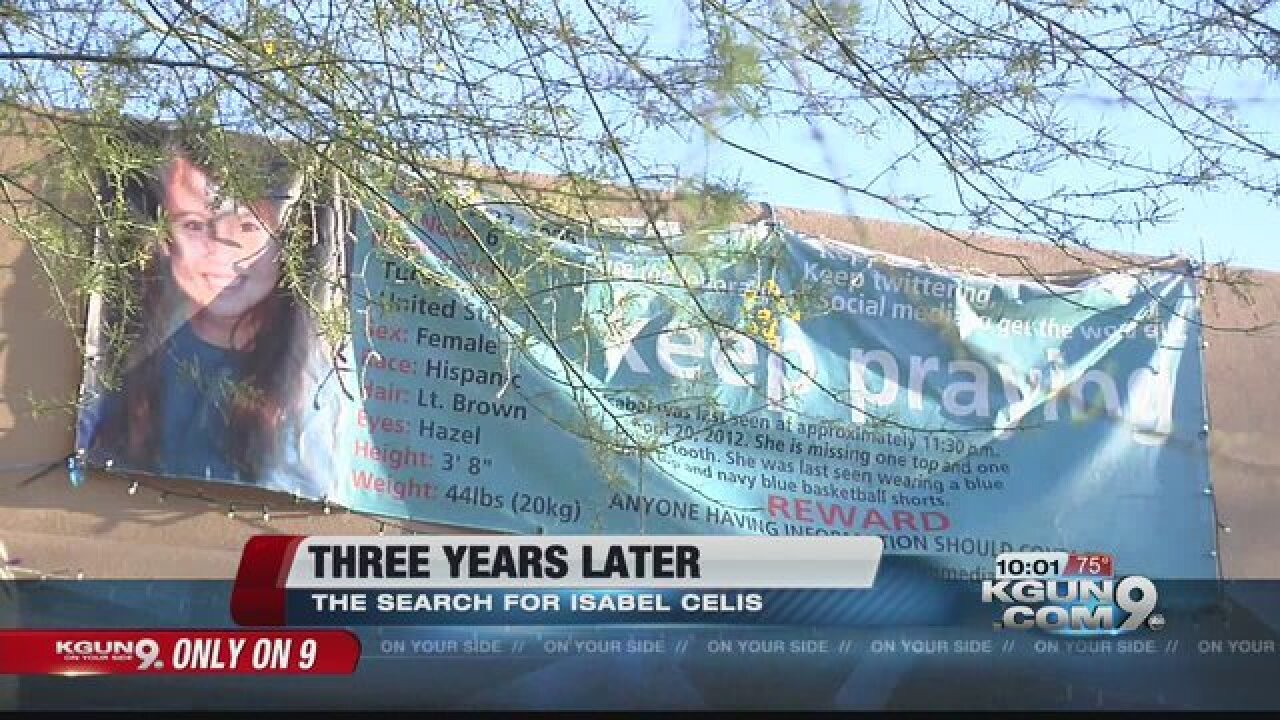 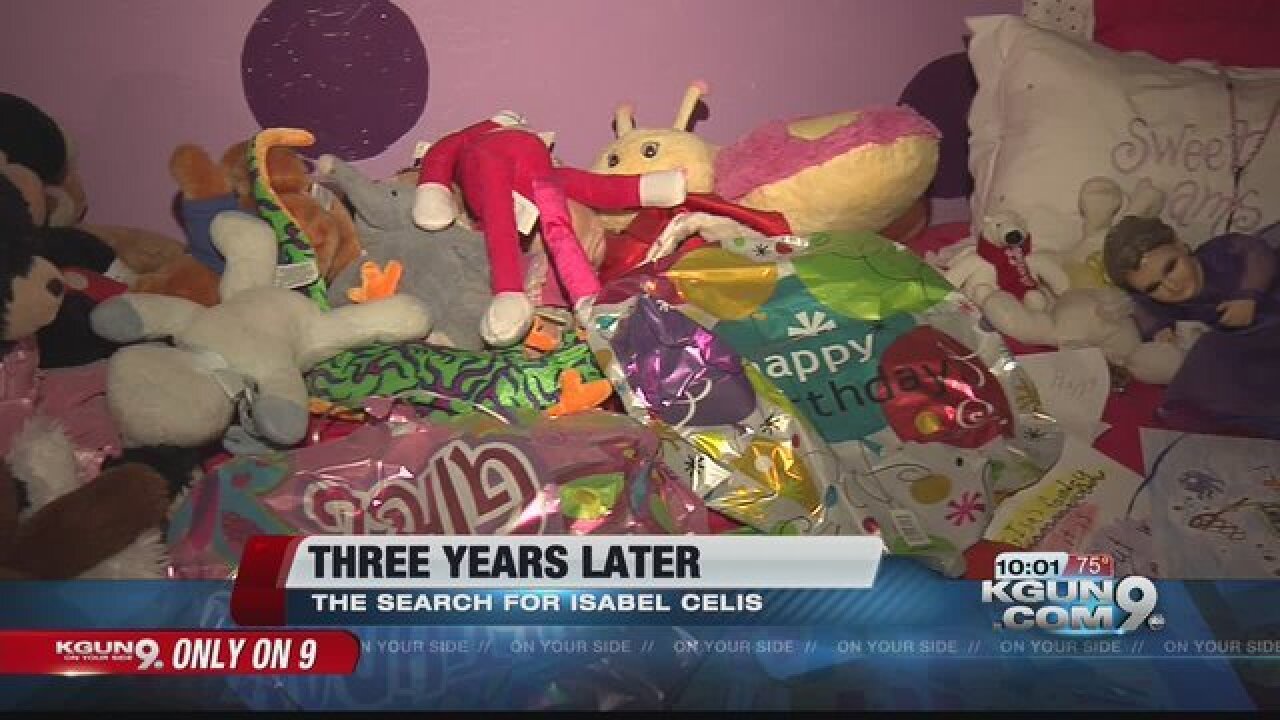 Sergio: Hello, I need to report a missing child, I believe she was abducted from my house.

Sergio: I have no idea.  We woke up this morning, I went to get her up for her baseball game and she was gone.  I woke up my sons.  We looked everywhere in the house and my older son noticed the window was wide open and the screen was laying in the back yard.  We've looked all around the house. My son's are running around the house looking for her."

Some see signs of guilt in the father's calmness on the phone, other suggest his manner is a combination of stress and a struggle to stay calm.

A neighborhood search does not find the girl.

Three days later the FBI brings in profilers to interview the family.

In an interview two years after the disappearance, Sergio Celis resented how investigators focused on the family and said the law enforcement search was just for show.

"Because if there was a purpose, she should have been found within the first 24 hours instead of wasting three days on us.  Having us down there for over 12 hours apiece; separating us, doing everything they possibly could to make our lives look that much worse.  We'd just lost our little girl."

The parents suggest a family member knows details of the girl's disappearance but is refusing to disclose them.

Police reports show investigators found what appeared to be blood on the floor of the little girl's room, shoe prints, and a blood-stained shower curtain.

Investigators continue to work about 22 hundred leads in the roughly five years that follow with no public word of what they have found until late Friday, March 31st. When Tucson Police Chief Christopher Magnus reports on remains found in a remote part of Pima County.

"Unfortunately the results of this DNA analysis did confirm that the remains were those of Isabel Celis."