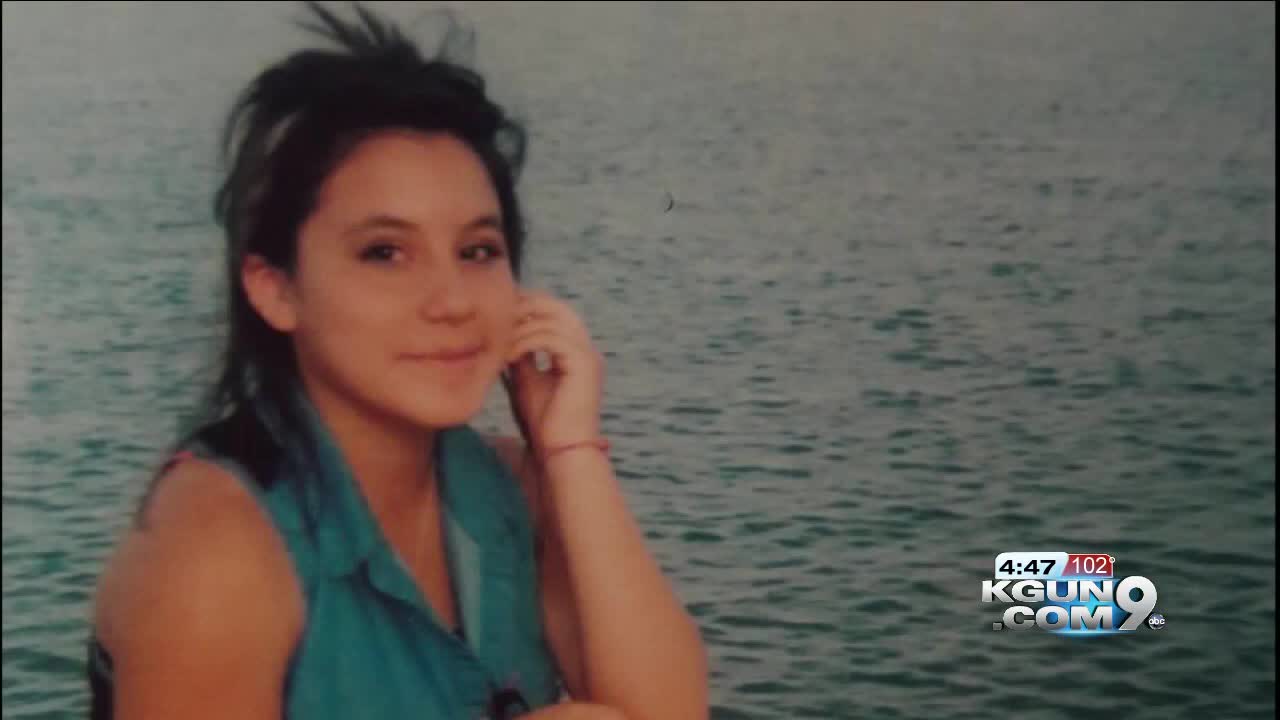 Maribel Gonzales' body was found three days later after she went missing. It was found in a desert area nearly 35 miles away from her home.

True Crime Thursdays, takes us back to three years ago here in Tucson.

Valerie Calonge was the survivor of a brutal New Year's Day attack in which two others were killed, including her boyfriend.

"I love her, I'm just happy that she's alive. it feels good to like have people support my mom," Maribel said during a fundraiser three years ago.

For Calonge, her daughter Maribel was the reason she woke up every morning.

"Always shopping, eating, laughing, take her to school, drop her off, pick her up, take her to the office, there's just so much stuff," Calonge said as she looked at Maribel's picture.

Maribel's support for her mother was empowering. She was always by her side, thankful that her mother survived the attack.

Although her mom made it out fine, Maribel, unfortunately, did not.

Everything changed the afternoon of June 3, 2014.

Maribel and Calonge were living at an apartment complex on the east side. She walked to her friend's house that afternoon.

Calonge, who was still on pain medication six months after the New Year's Day attack, fell asleep. When she woke up hours later that night, Maribel was nowhere to be found, unusual for this family's routine.

"We were driving around looking for her, going by places where she might have been, friends. school, places," Calonge explained.

The family then called for help.

Law enforcement immediately classified Maribel as a runaway, something Calonge says is not true.

Calonge and the family would soon learn what happened while they were watching the news.

"They said they found a body with a tattoo little tattoo and I saw the tattoo and I basically fell to the floor, screaming and I didn't want to believe it," Calonge said.

According to the Pima County Sheriff's Department, Maribel's body was found three days later in a desert area near Trico Road and Avra Valley Road.

That's nearly 35 miles away from her home.

If you know anything about Maribel's death, her mother just wants to know what happened.

"I would tell them to do the right thing, and to help me and my heart and help us get justice and who did this because what if he is doing this to other people?" Calonge added.

Maribel might not be around anymore, but Calonge says sharing her story is keeping her memory alive today.

"I miss her smell, I miss everything," she said.