Child murders: Suspect in court while parents look on 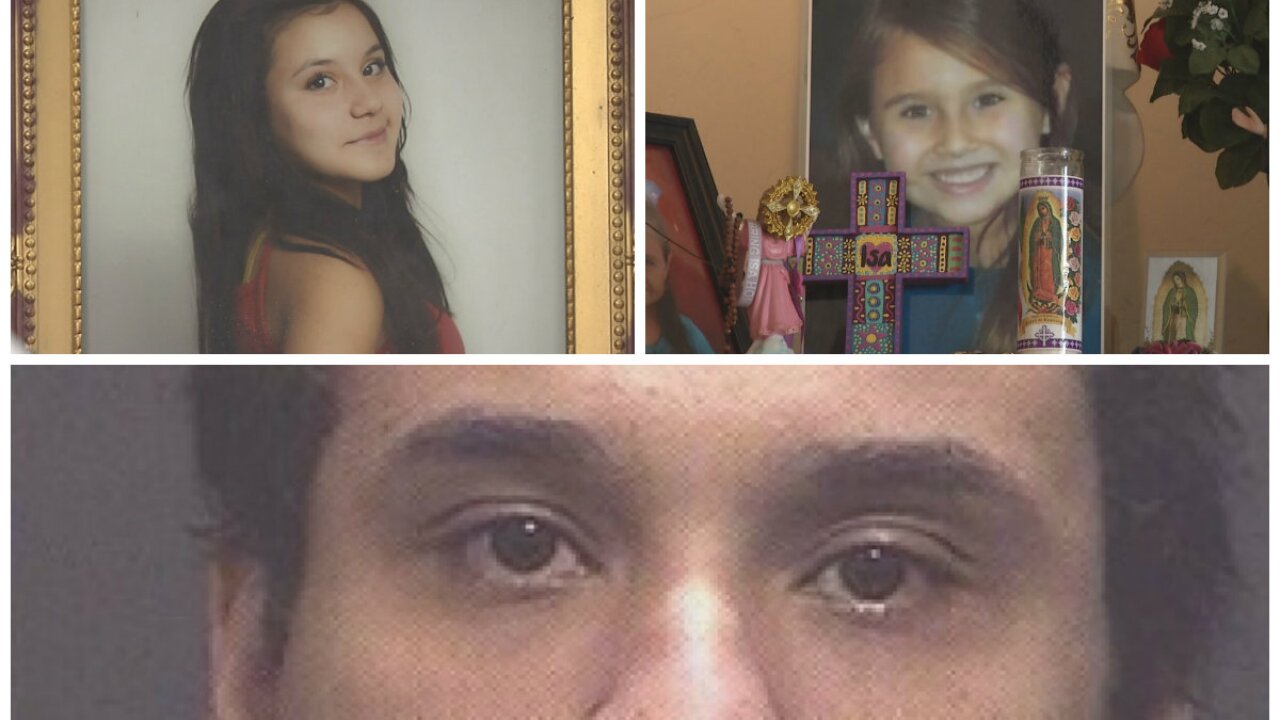 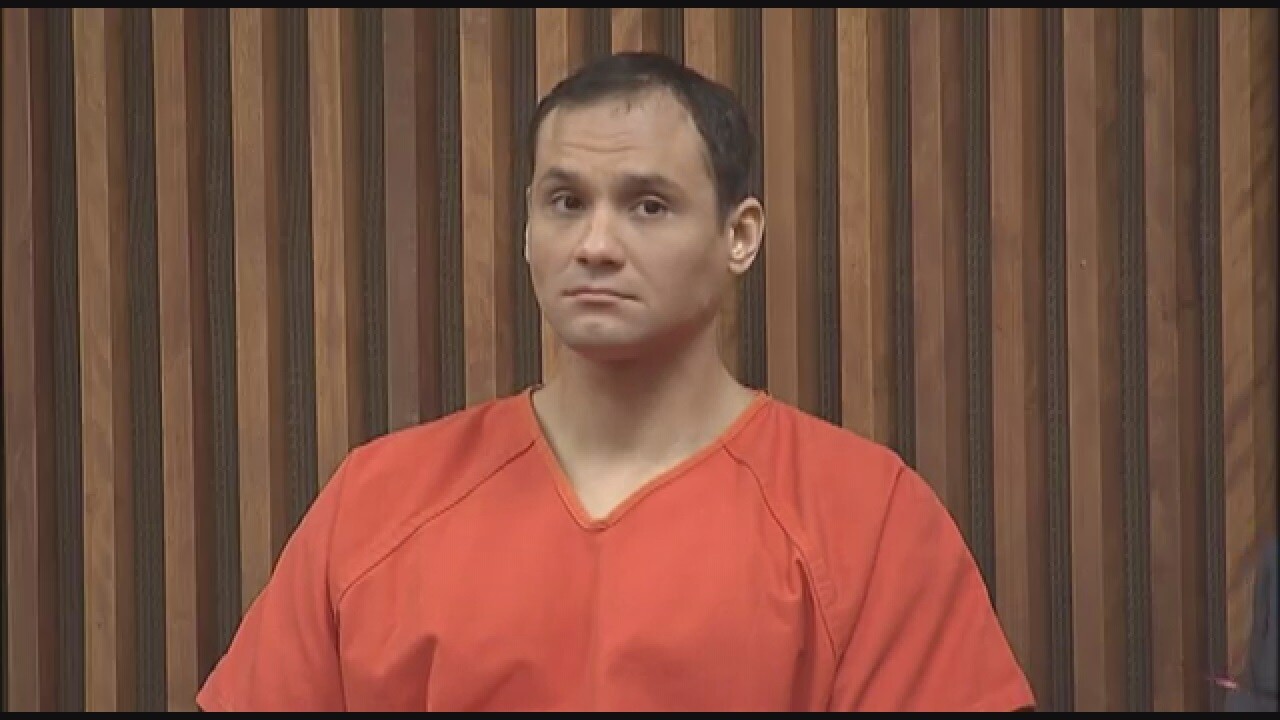 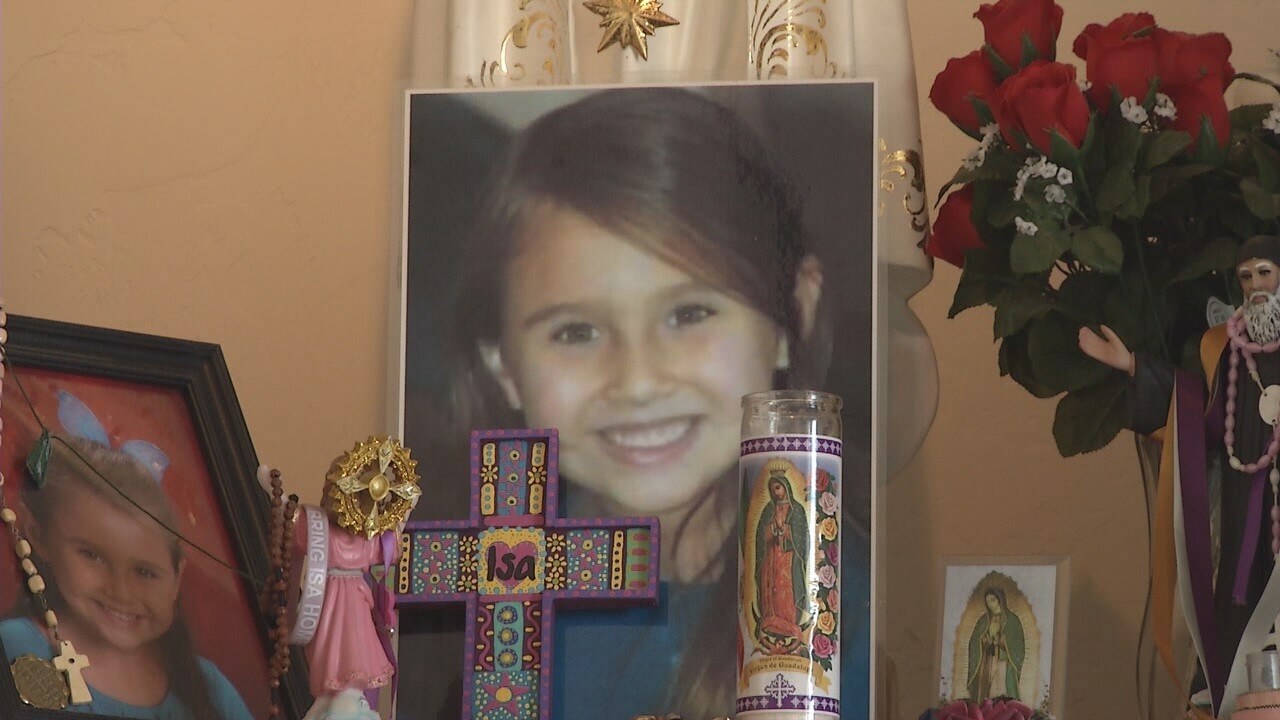 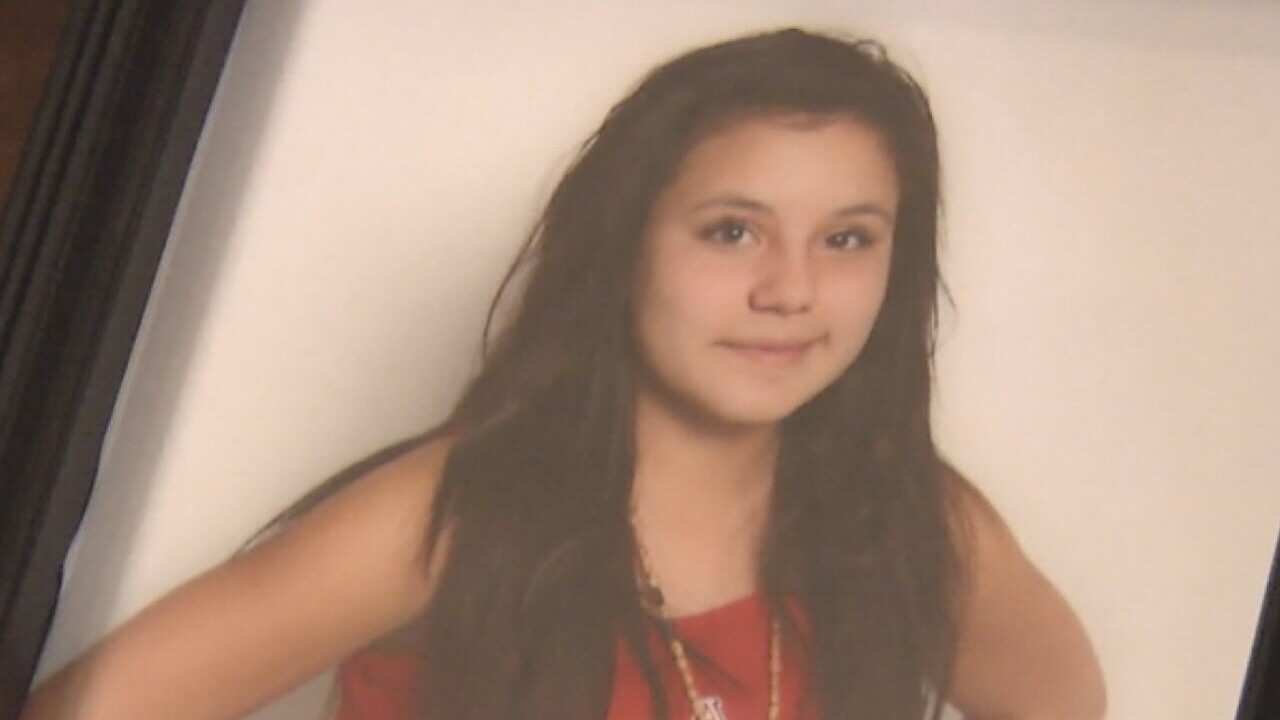 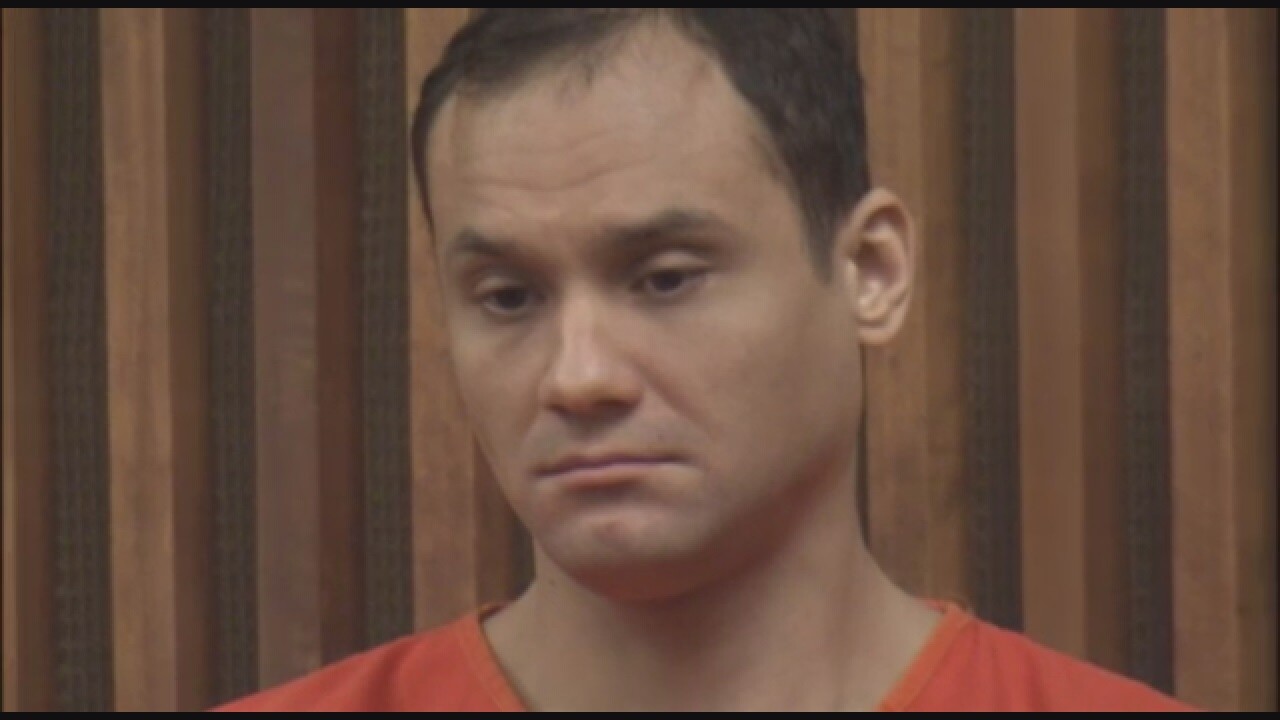 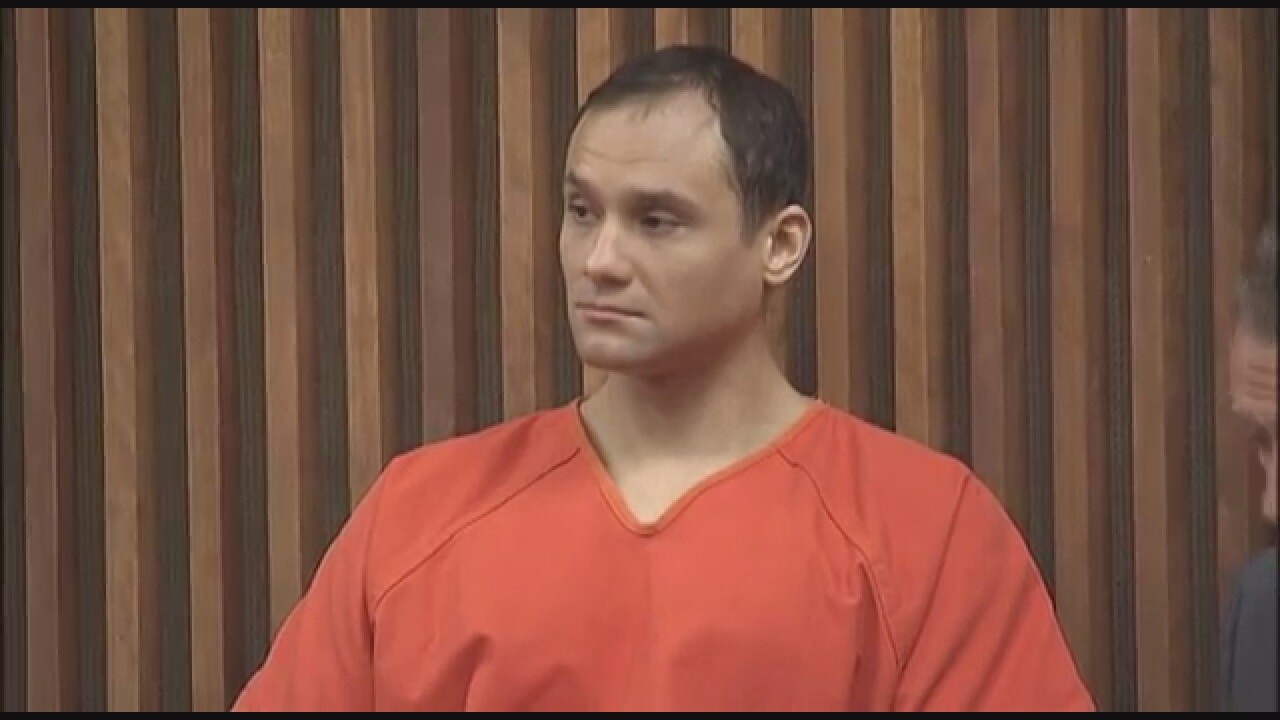 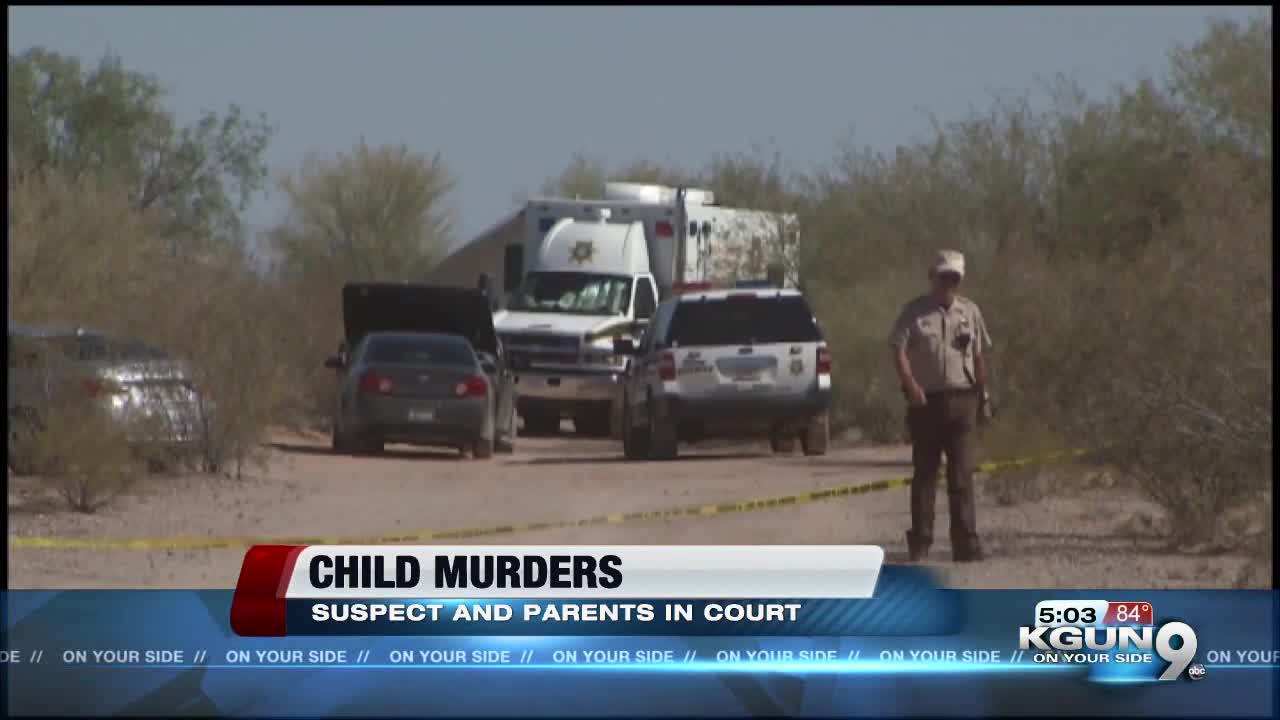 TUCSON, Ariz. - A man charged with killing two young girls -- sat in court Monday -- as the parents of those girls -- sat through the hearing.

The parents of six year old Isabel Celis and 14 year old Maribel Gonzales -- watched as prosecutors and defense attorneys argued over defense efforts -- to throw out the heart of the case against Christopher Clements.

Christopher Clements attorneys are trying to convince Judge Deborah Bernini to throw out the murder and kidnapping indictments against him.

Clements is charged in the disappearance and death of both six year old Isabel Celis and 14 year old Maribel Gonzalez.

His lawyers argue prosecutors did not share information that might cast doubt on whether Clements should be indicted at all.

Part of the defense claim is that Isabel Celis father Sergio showed suspicious behavior Grand Jurors should have had more opportunity to consider.

Sergio Celis has never been charged in the case. He and Isabel's mother Becky Celis were both in the audience for this latest hearing but showed no strong reaction to seeing the man accused of killing their daughter.

It's not in dispute that Clements led investigators to Isabel Celis remains but never explained how he knew where they were.

They were in a remote part of Avra Valley----found close to where the body of 14 year old Maribel Gonzalez was discovered a few days after she disappeared. Prosecutors say DNA from her body showed a partial match to Christopher Clements and that implicates Clements in both murders.

Defense attorneys say prosecutors overstated the strength of the match but prosecutors say the DNA matched at 17 of 21 possible points.

Like the Celis family, Maribel Gonzalez mother Valerie Colange was in court as Clements watched attorneys for both sides argue the points that could govern his fate.

He's is due back in court June 14 but his actual trial is still far in the future.