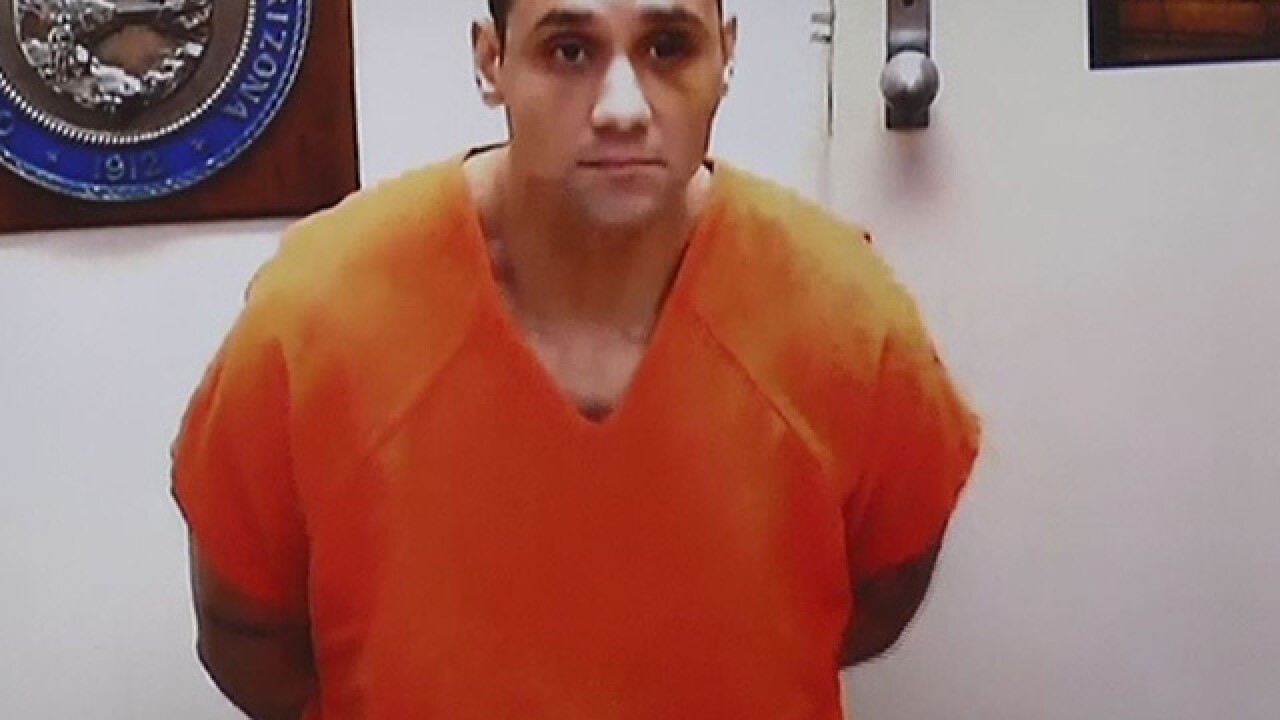 Court documents are offering a revealing look into the investigation of 36-year-old Christopher Clements.

In Pima County Superior Court Monday, Clements -- via a video monitor -- pleaded not guilty to the 22 charges against him, including the kidnapping and murders of 13-year-old Maribel Gonzales and 6-year-old Isabel Celis.

The case against Clements is detailed in search warrants and police records, including letters from Clements to his girlfriend while he awaited trial for burglary in Maricopa County. In one letter, he references "the four that were left there," in the area where Gonzales and Celis were found.

Detectives uncovered the letters in Clements's girlfriend's apartment after he already led investigators to Celis's body in March 2017, just north of where Gonzales was found. It started when she told the FBI that Clements knew where Celis was. He offered to bring investigators there in exchange for dropping the burglary charges against him, but offered no further explanation as to how he knew where she was or what happened to her.

After reading the letters to his girlfriend, investigators now believe Clements was referring to four bodies in the desert, including Isabel Celis and Maribel Gonzales, according to a search warrant filed in Pima County Superior Court. They don't know who the other two victims are.

Detectives also interviewed a man who said he met Clements at the Pima County Jail. According to the search warrant, the man said Clements frequently spoke about Isabel Celis, saying he knew where she was buried.