More concerns are surfacing about safety in the Pima County Jail. One of the unions in the Sheriff's Department is speaking out about the severe staffing shortage.

KGUN9 has already reported that the shortage is so severe that not only are the corrections officers working more overtime, the sheriff has had to pull deputies from their regular duties to cover shifts at the jail.

And now there's another move by the sheriff that's making the union nervous -- 12-hour shifts are taking effect next month.

There's no disputing corrections officers work in stressful and dangerous conditions and they'll tell you they're very aware of the dangers they face.

Leroy Perez is president of the Pima County Corrections Officers Association. "I'm concerned about our safety everyday," he said.

And that concern will elevate, he said, when staff moves from 8 to 12-hour shifts starting in December. "When you're surrounded by 64 inmates to 1 officer -- and all you have is pepper spray and a radio -- you can't afford to be tired," said Perez.

Department of Justice research shows longer shifts could lead to burnout and diminished work performance, which can lead to higher inmate-to officer ratios and reduced security.

Perez said  that's a big problem. Sheriff's Department data shows assaults on staff continue to trend up -- now at its highest -- 132 in 2017.  "The worst I had to get stitches in the side of my face and the last one I had my nose broken," said Perez.

Perez says staff's concern over the severe shortage is leading some -- even senior staff -- to consider leaving the jail. "Losing a lot of knowledge. I know at least three officers who said they're not doing the 12-hour shifts. I'll retire," he said.

And that, Perez said, could further reduce the staffing levels and erode morale.

The union says since January of 2016, though 253 corrections officers have been hired, nearly half have left the department. Perez says it'll take a least a year before staffing can return to normalized levels. 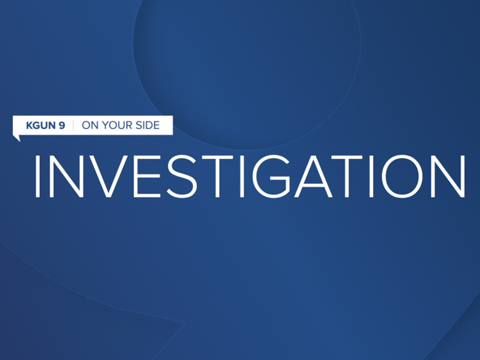