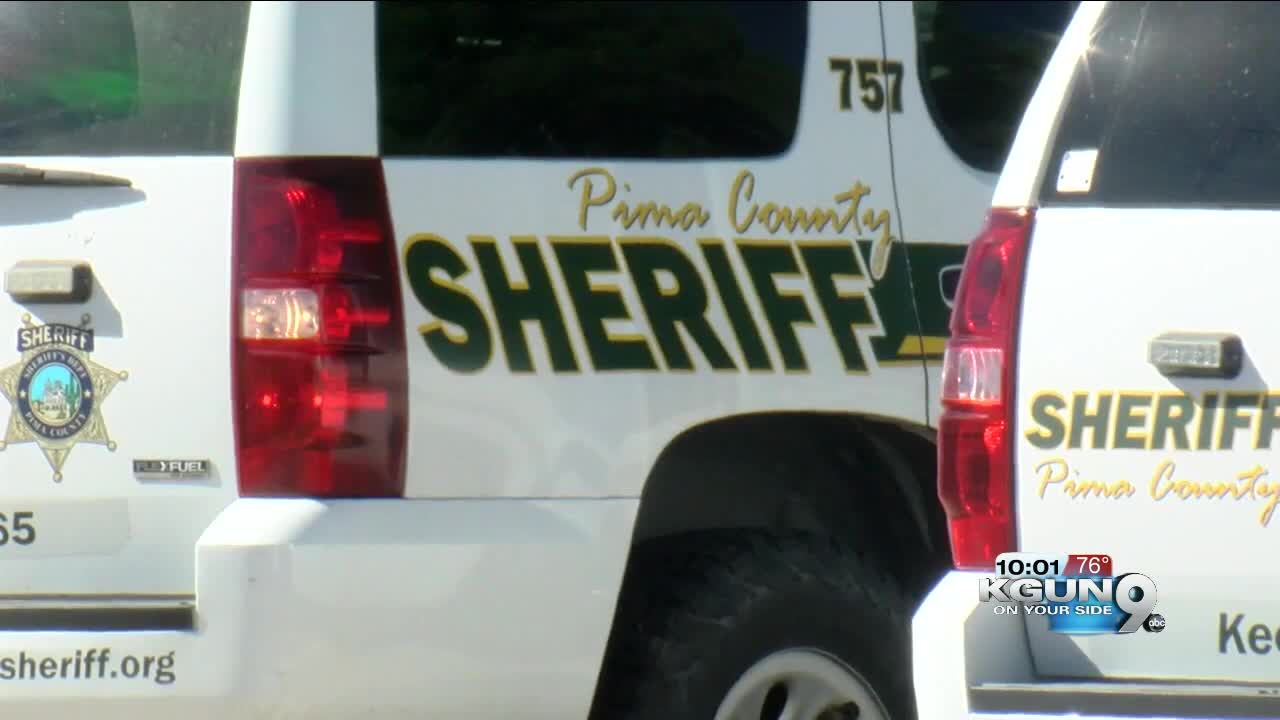 The shortage of Pima County corrections officers is now putting a strain on deputy staffing. 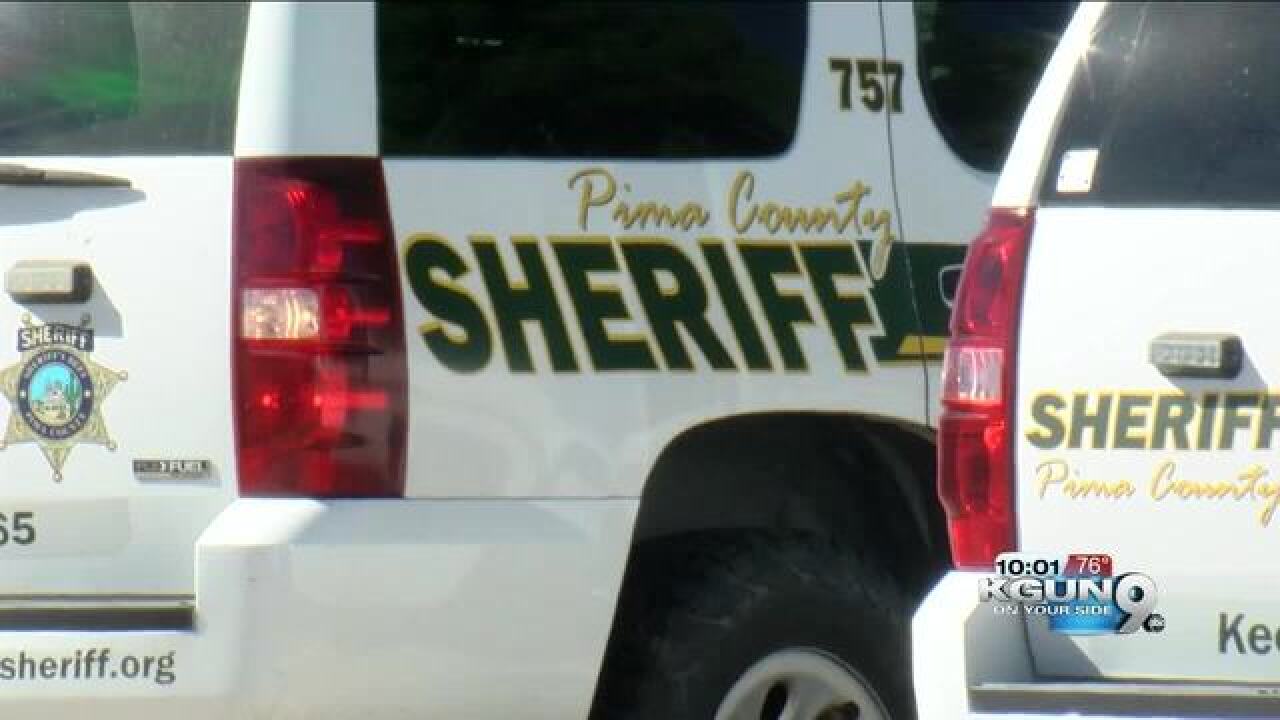 The shortage of Pima County corrections officers is now putting a strain on deputy staffing. That's according to Pima County Deputy Sheriff Association.

The sheriff has pulled about 12 deputies out of patrol and detective divisions to serve as courthouse security, which is normally covered by corrections officers.

A concern for PCDSA chairman Eric Cevantez. He says the department is short-staffed already and could be a safety concern for deputies and the public.

Sheriff Mark Napier tells us that they're struggling to hire corrections officers and the shortage has prompted mandatory overtime, which impacts the budget. He says it's a temporary move to address a difficult problem.

Cevantez says there's no word on when staffing will return to normal.