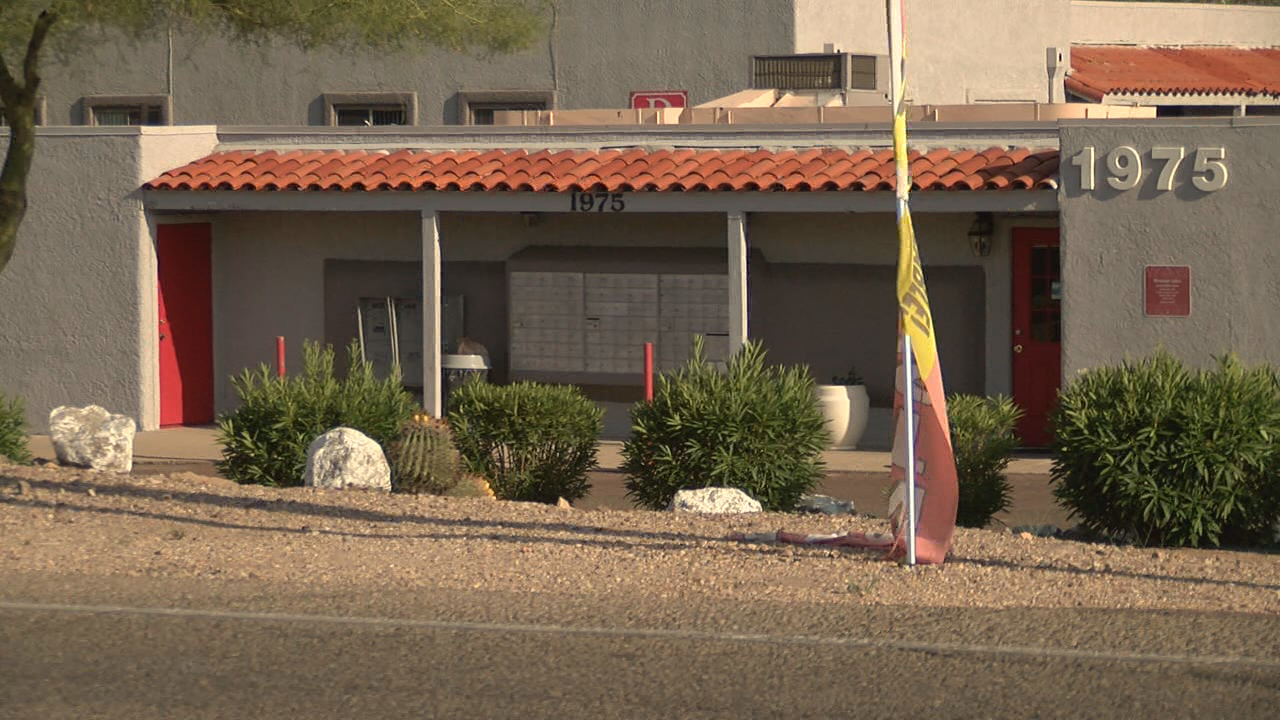 TUCSON, Ariz. — Where's the mail? That's the question people living at a southside apartment complex have been asking for months.

Angelica Valdez has lived at the Mountain Lakes apartments for two years and never had a problem getting her mail until February.

"The mail box has been broken since February," Valdez said. "It has not been fixed. We're basically trying to figure out what's going on with it."

"So we're in the cross between two companies fighting and now we don't know what's going on," Valdez said.

She told KGUN 9 more than 600 pieces of mail belonging to she and her neighbors are sitting at the post office now, all of it at risk of being sent back to the sender.

Residents can go and pick their mail up at the post office, but for some in the complex who don't drive, they don't have easy access.

"I went to the post office on Cherry and the supervisor was saying that pretty much they are sending all of the mail from here to them, and it's piling up and causing an issue," Valdez said.

"We don't know if it's gonna get fixed or not," Valdez said.

KGUN 9 reached out to the complex and the post office for answers.

Pro-residential is the management company for the complex. Our team spoke to someone at the company but they failed to comment on the situation.

As for on site managers and owners, we left several messages and never got a response.

The post office told us they've been in contact with the property managers who are in the process of fixing the mailboxes. They tell KGUN 9 they will continue delivering mail to the complex as soon as the box is fixed. They said that fix should be happening soon. Valdez told us she's heard that promise before with no results to show.

"We're nervous about this because it's livelihoods," Valdez said.