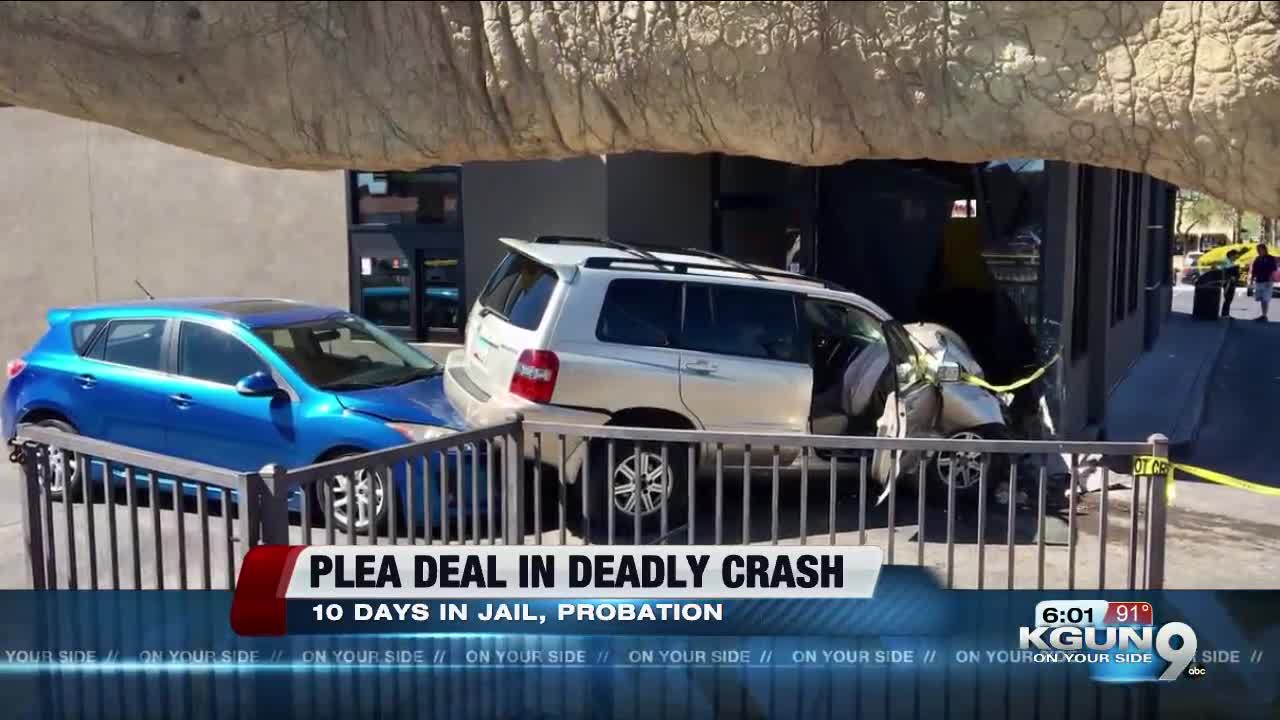 Police reports say Barbara Angiolini was on the sidewalk, waiting to cross the street, when a driver of a car near the intersection lost control and hit her. She died at the scene. 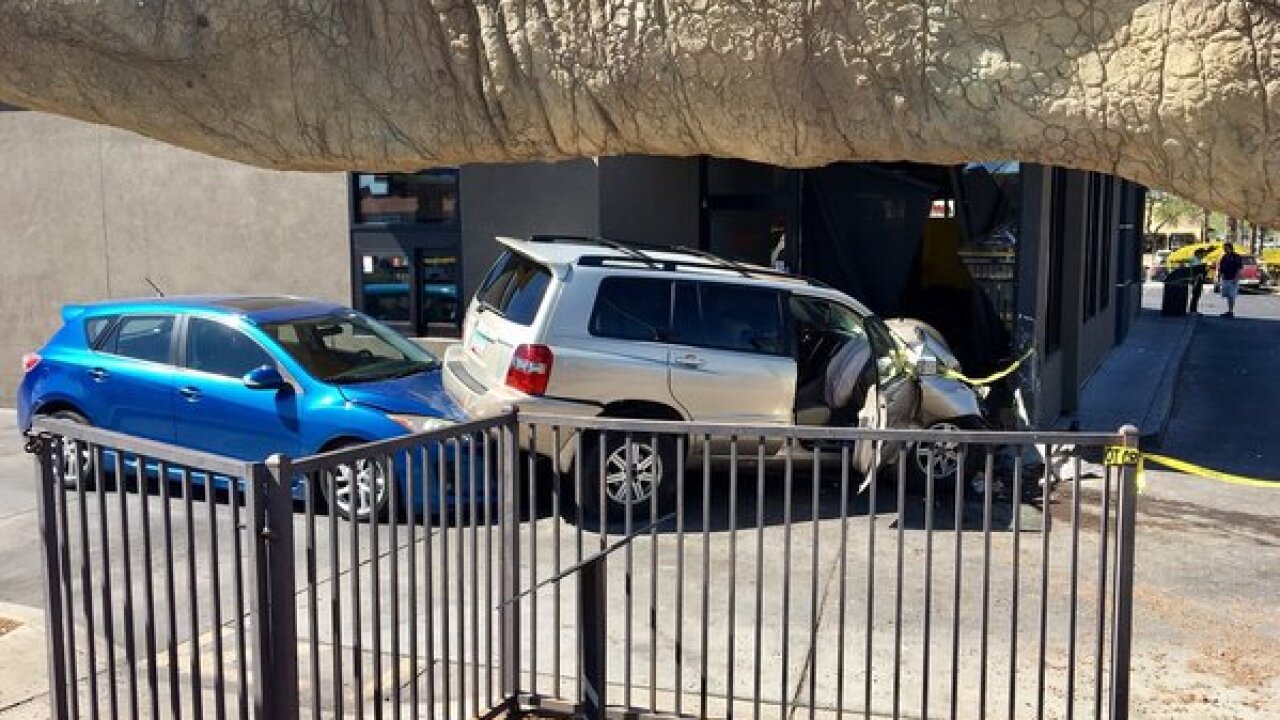 TUCSON, Ariz. — The driver involved in a deadly wreck on Tucson's eastside in March 2018 has taken a plea deal, according to court records.

It was a chaotic scene outside the McDonald's on Tanque Verde and Kolb. Police reports say Barbara Angiolini was on the sidewalk, waiting to cross the street, when a driver of a car near the intersection lost control and hit her. She died at the scene.

9 On Your Side sat down with Angiolini's husband and daughter earlier this year, after charges were filed against the driver in Tucson City Court. The driver was charged with a misdemeanor and two traffic citations.

Last month, court records show the driver took a plea deal. He pleaded guilty to the misdemeanor of causing death by a moving violation, and was sentenced to 30 days in jail. The judge suspended 20 of those days. He's also facing a year of unsupervised probation and nearly $2,000 in fines.

Douglas Angiolini, Barbara's husband, says he's not satisfied with the plea deal. He says his family feels like they did not get justice.

"When all the prosecutors and County Attorney met and decided to go with the misdemeanor charge, instead of a felony charge, the justice kind of fell out the window after that," Angiolini said.

9 On Your Side met with Mike Piccarreta , a Tucson attorney who is not related to the case, to ask why this wasn't a felony.

He says the misdemeanor charge and outcome weren't unusual for the nature of the car crash.

"It doesn't minimize that it's awful when there's a motor vehicle collision and someone dies," Piccarreta said. "But traditionally, it hasn't been considered a crime. It's been resolved civilly with a citation for whatever traffic violation occurred."

Angiolini says he wishes his family had the opportunity to speak in court and be there when the plea deal was offered on September 25.