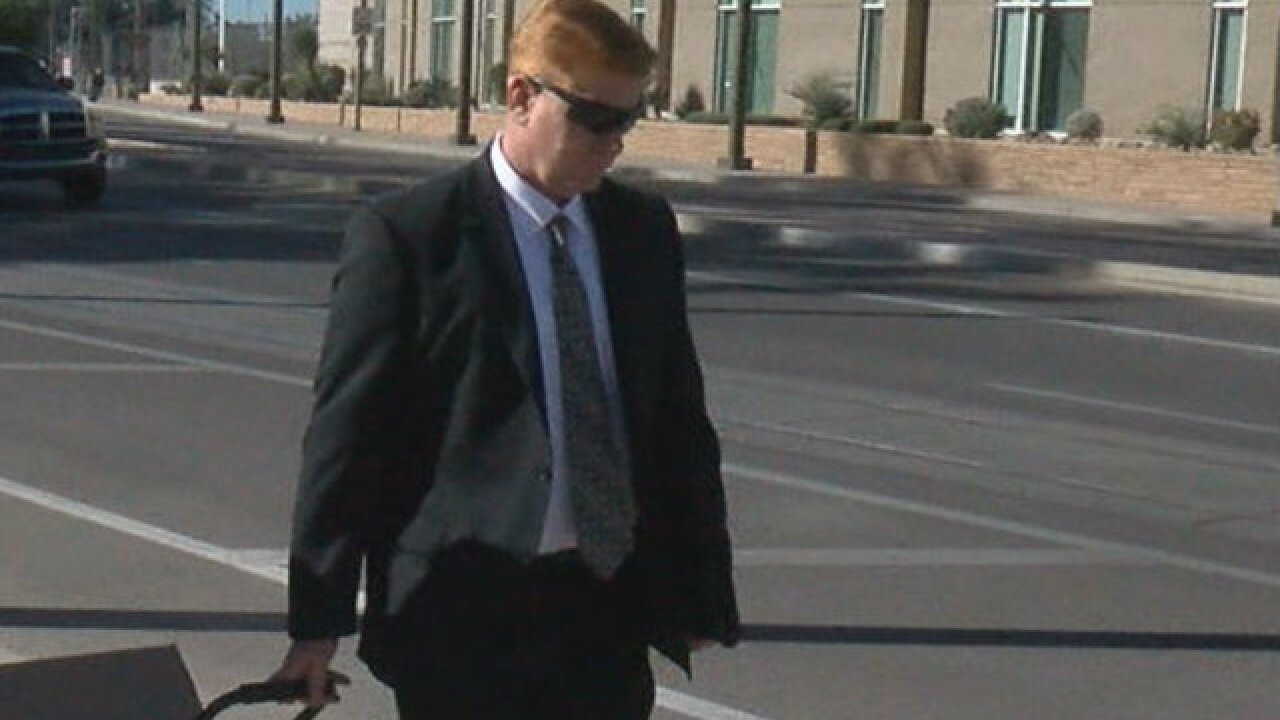 Swartz is charged with killing 16-year-old Jose Antonio Elena Rodriguez.  Swartz was part of a group of Border Patrol Agents and Police trying to stop smugglers from climbing back over the fence and escaping to Mexico.

People on the Mexican side were throwing rocks to deter the law enforcement on the U.S. side.  Federal prosecutors conceded the teen was among the rock throwers but said the threat did not justify Agent Swartz using deadly force.  Swartz attorneys argued he was protecting himself and the other officers at the scene.

Six years passed from the shooting in 2012 to Swartz trial in 2018. Swartz attorneys cite years of news coverage in Tucson and Nogales, and angry protests surrounding the case and hung jury as reason for Federal Judge Raner Collins to move the trial to Phoenix and tap into potential jurors there who may not have been influenced by coverage of the case in Southern Arizona.