"I don't want nobody writing down any orders," explained owner Charlie Hernandez. "And we still do that."

Remembering orders are just one of the things that have remained the same at Pat's Chili Dogs for the past 57 years. Hernandez should know, he has been working at the classic west side location almost from the start. 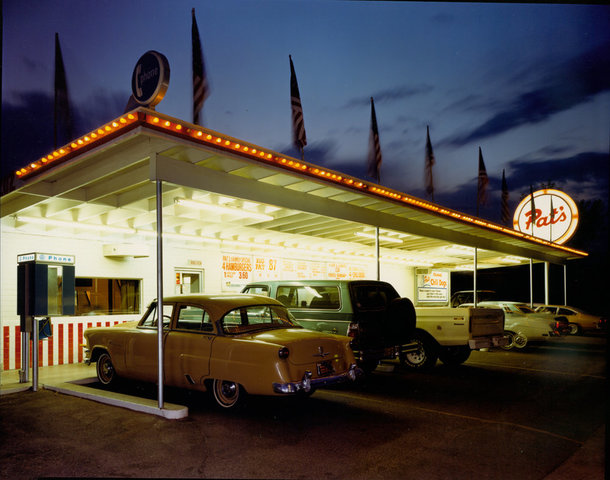 Two years later, he hired 15-year-old Charlie. Then in 1979, Pat sold the restaurant to Charlie.

And Pat gave Charlie some words of advice after taking over. "Keep the customers happy and make sure the food is always up to par."

And Charlie has been able to do that by demanding a few things of his staff. "Be on time and treat the customers right. They're the ones who are paying your paycheck."

And because of that service, and the delicious food, customers have been coming back for 57 years. 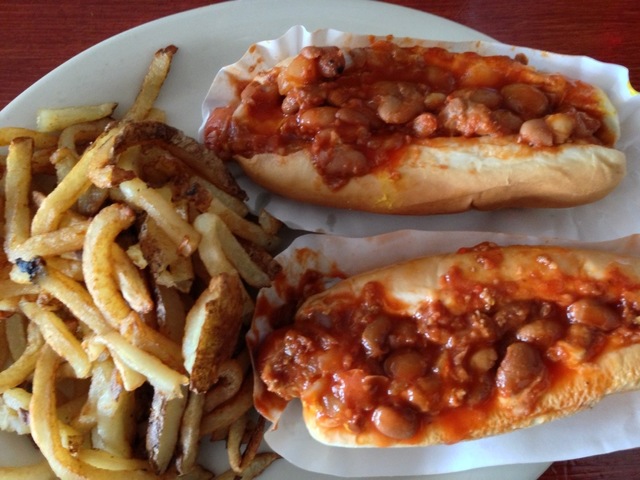 Charlie turns 70 in November. He has a daughter and several grandchildren working for him at Pat's. One day, they will take over. But for now, Charlie still comes to work every day.

"I still like coming every day. My wife says that's your second home, your second wife. Yeah, it sure is."