El Corral has been 'Absolutely Arizona' for nearly 80 years 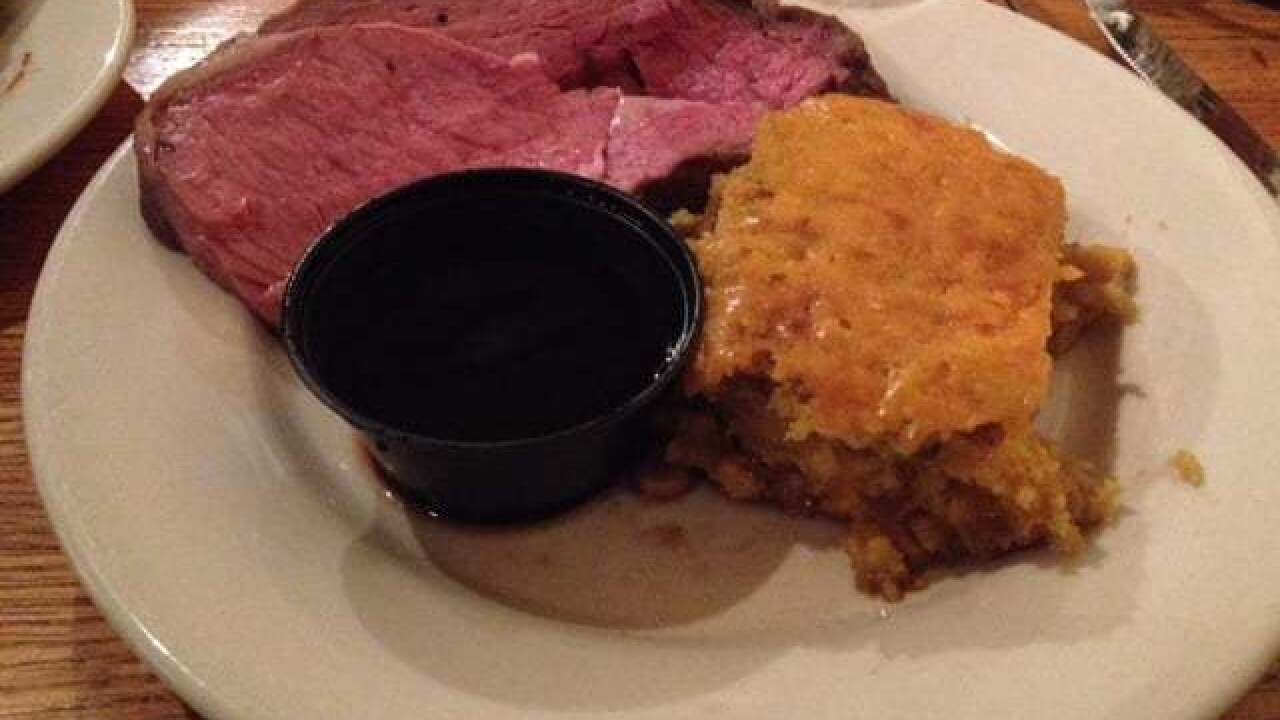 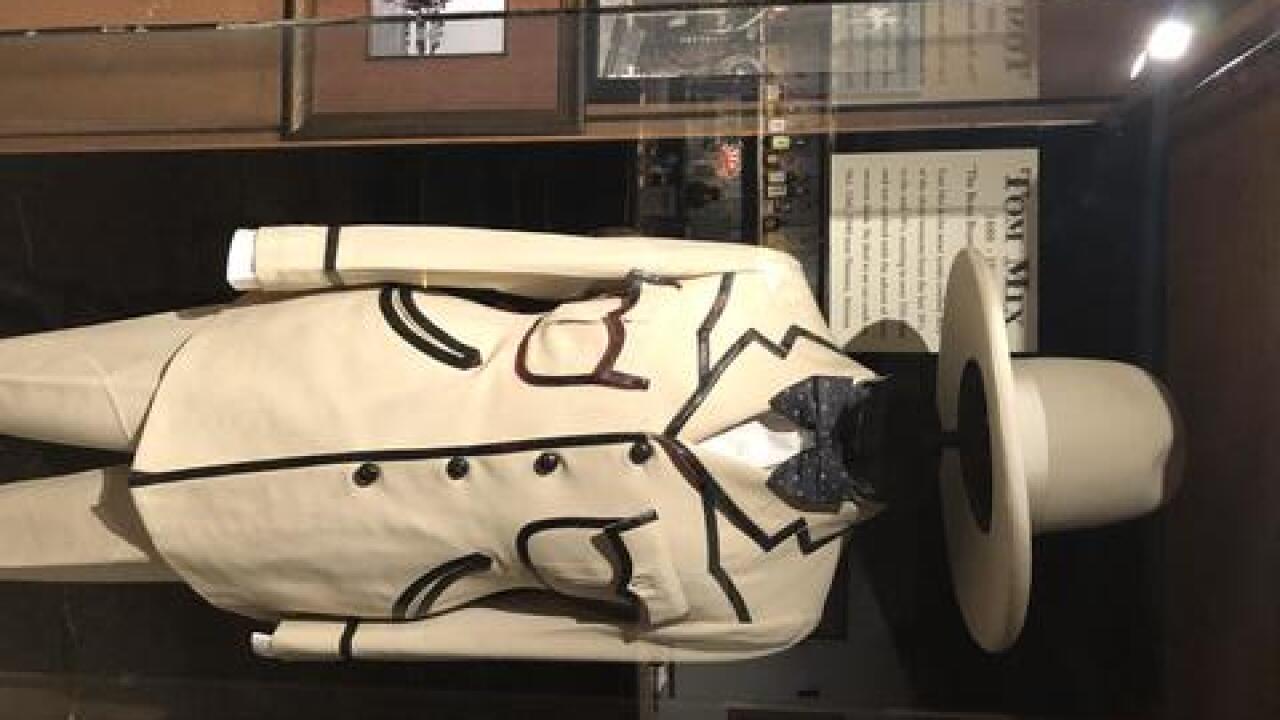 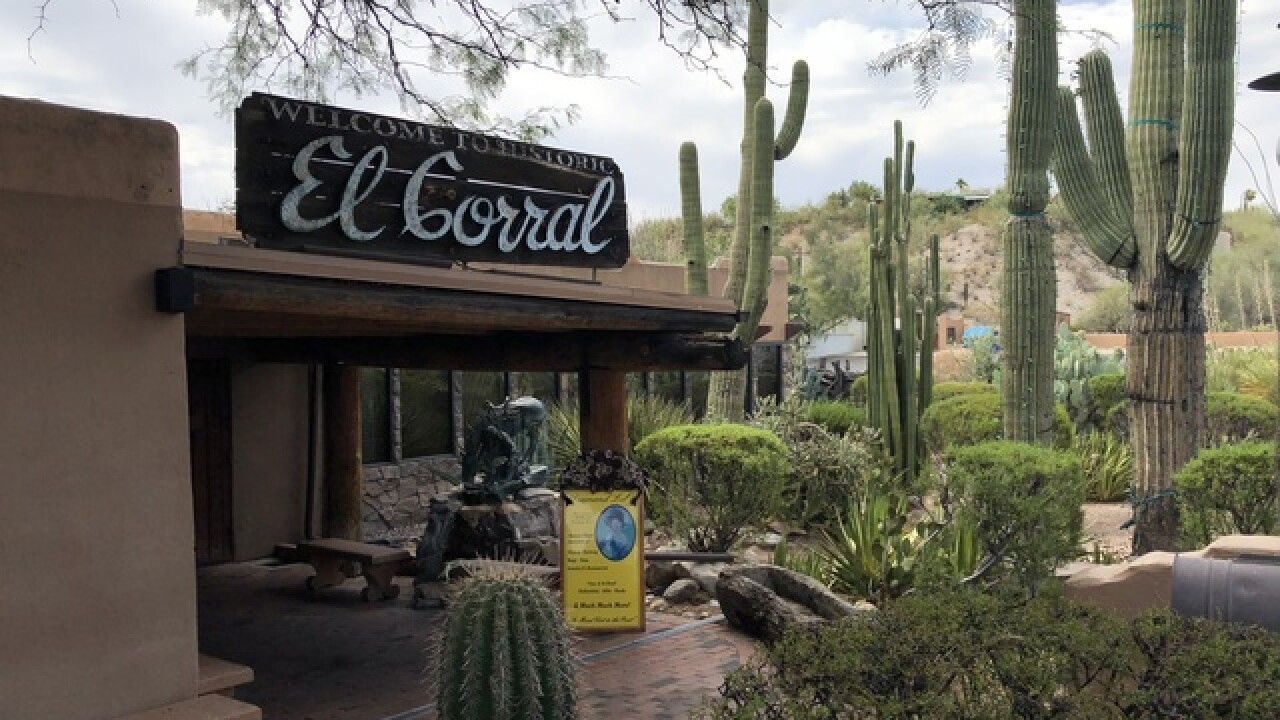 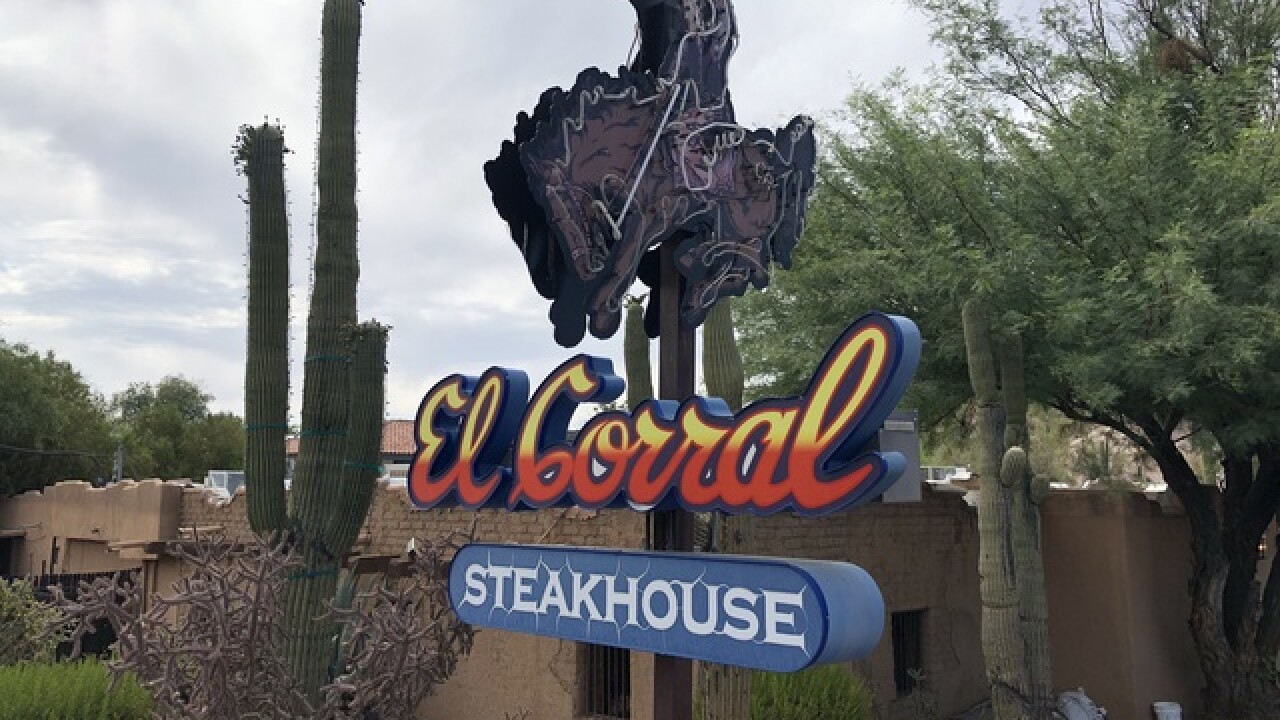 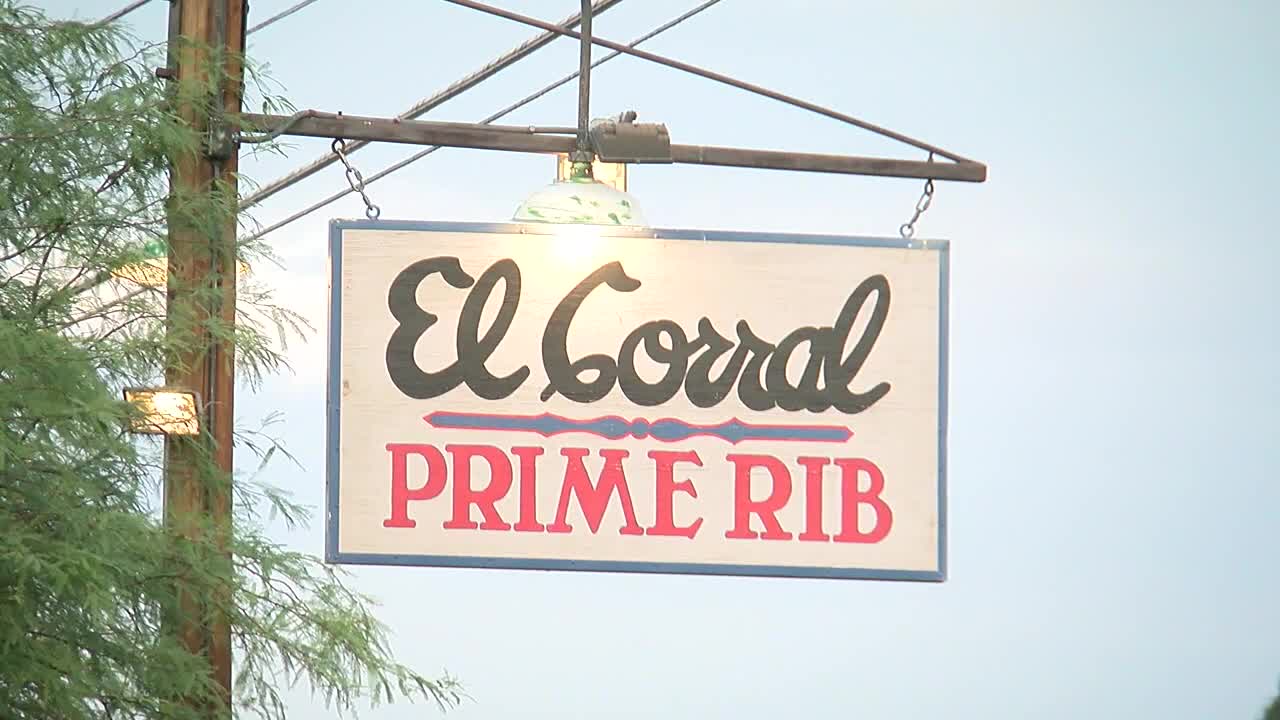 For nearly 80 years this restaurant has been serving prime rib and steaks to customers at the base of the foothills, making El Corral "Absolutely Arizona."

El Corral epitomizes Tucson's wild west past. When John Murphy bought the land in 1915, the Tucson Citizen mocked him for paying $15 an acre. For land in the middle of nowhere.

"At the time people thought he was crazy to build way up here, in this part of Tucson," said El Corral Director of Operations Casey Wills. "This was the furthest east. There was nothing east of Oracle at the time."

The area at River Rd. and Campbell Ave. grew. By 1939 El Corral Café opened. The restaurant changed owners several times until the current owners, Argo Land and Cattle Company, took over in 1975.

Wells believes the character and charm of El Corral come from all of the additions to the original structure.

"I'm standing right now on the porch and you're standing outside. The original building you can tell is white, thicker walls with the adobe. As the restaurant expanded, they needed more room. So they just kept enclosing patios and patios."

Another part of El Corral's charm, the silver screen cowboy art hanging on the walls. They have all been collected over the years by owner Dan Bates, an artist himself.

"The pictures and paintings all started as black and white and they were colorized later," explained Wills. "That's why they have the warmth to them."

The "King of the Cowboys" Tom Mix has a special place up front at El Corral. There is a shrine of sorts to Mix, complete with one of his actual iconic suits. Many believe Mix stopped at El Corral on a fateful night in 1940, when he died in a car crash near Florence, Ariz.

Many other silver screen cowboys were known to stop for a steak or prime rib at El Corral after shooting at Old Tucson. They likely spent time in the VIP room behind an impressive hand-carved door.

But it's not the celebrities or the decor that has made El Corral so successful for nearly 80 years. It's the food! The tour of El Corral included a rare behind the scenes look at the making of their signature dish.

"It's prime rib, said Wills. "Can't talk El Corral without the prime rib. Inside here, we've got roasts cooking for tonight. Sixteen to seventeen pounds each."

"We're able to prepare medium, medium rare and rare all at the same time," Wills explained. "Medium rare is the one that we recommend. We do a very light seasoning. It's salt, pepper and onion powder. We cook them low and slow. These will be ready in another hour or two."

It is worth the wait.