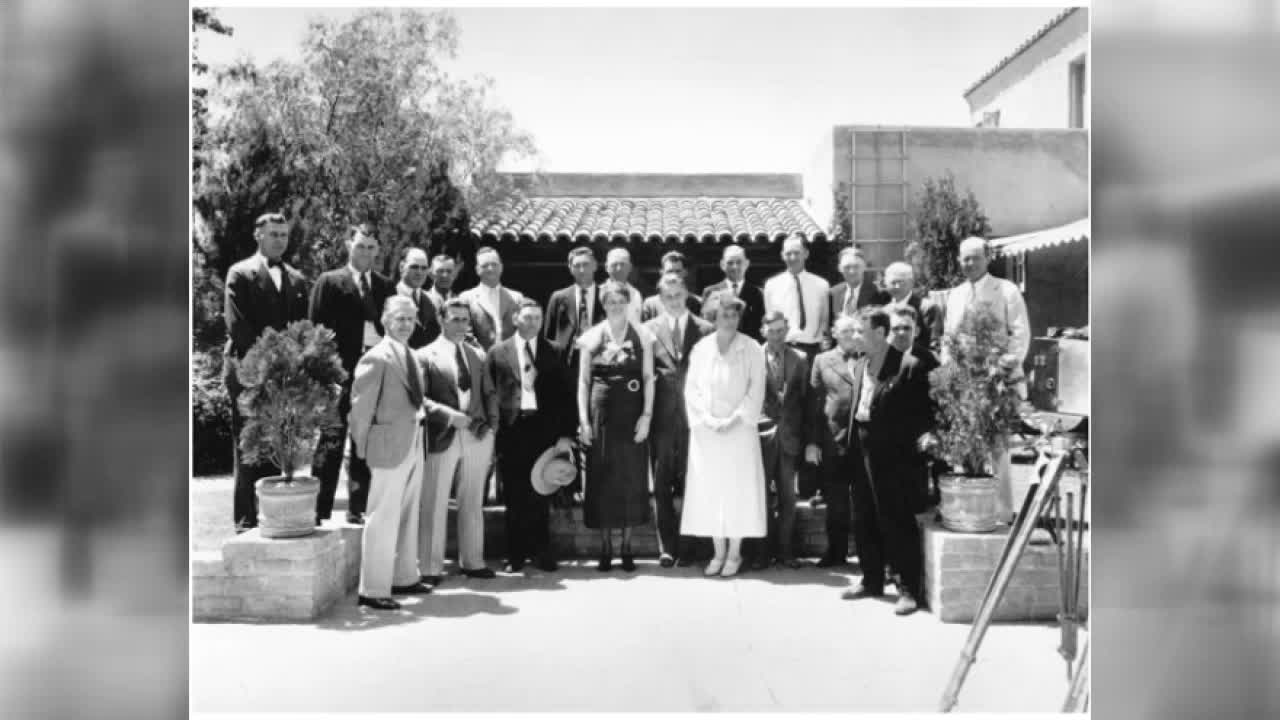 The Rockefellers, the Roosevelts, and the Kennedys have all stayed at the Arizona Inn. But it is more than just a retreat for the rich and famous that makes it "Absolutely Arizona." 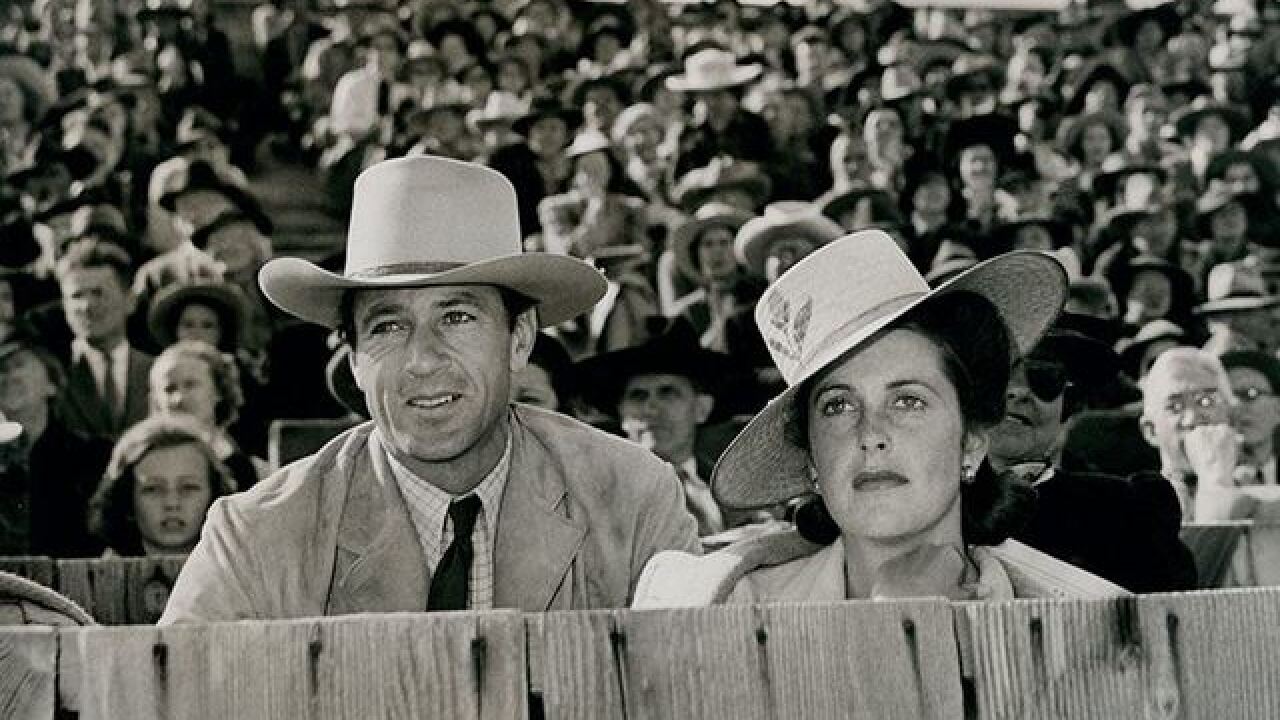 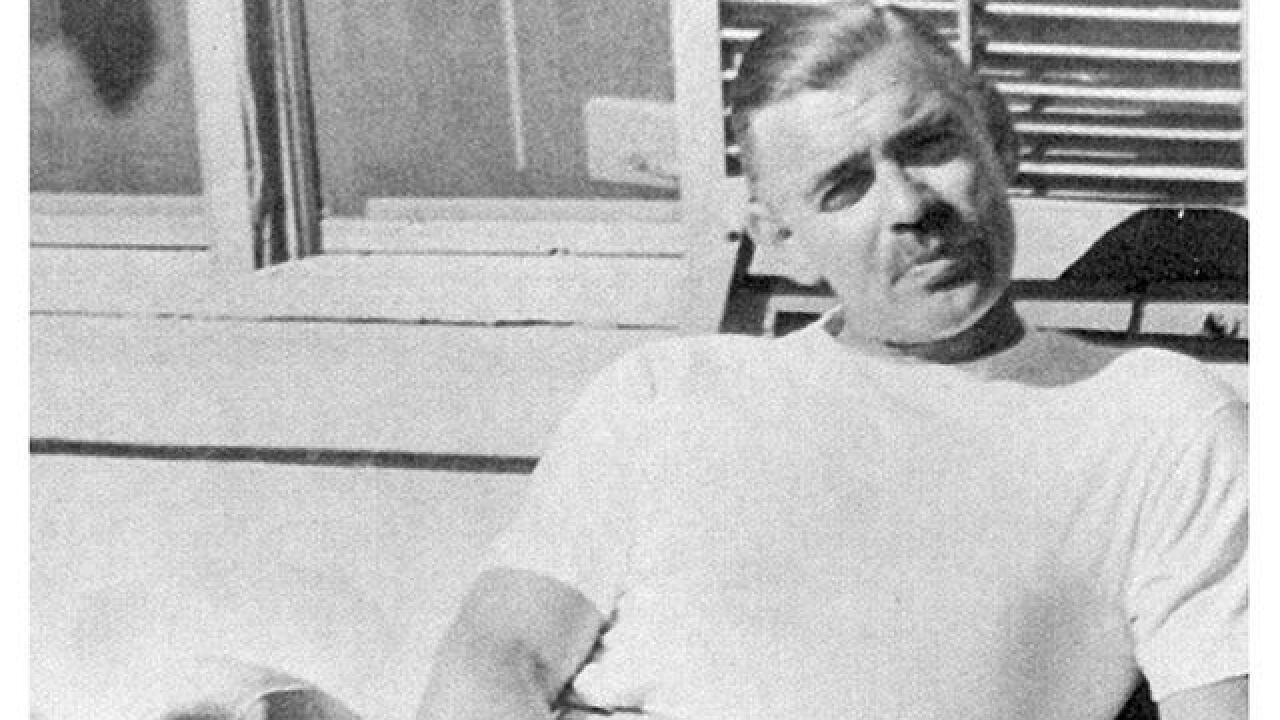 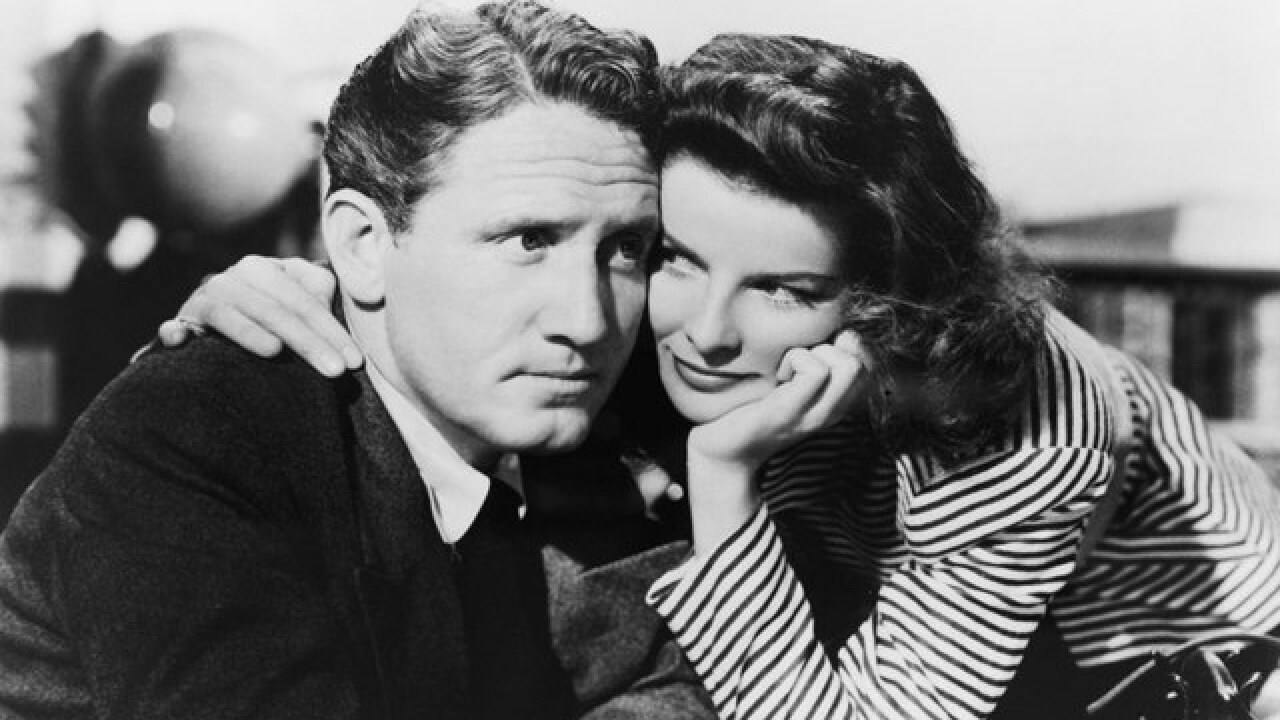 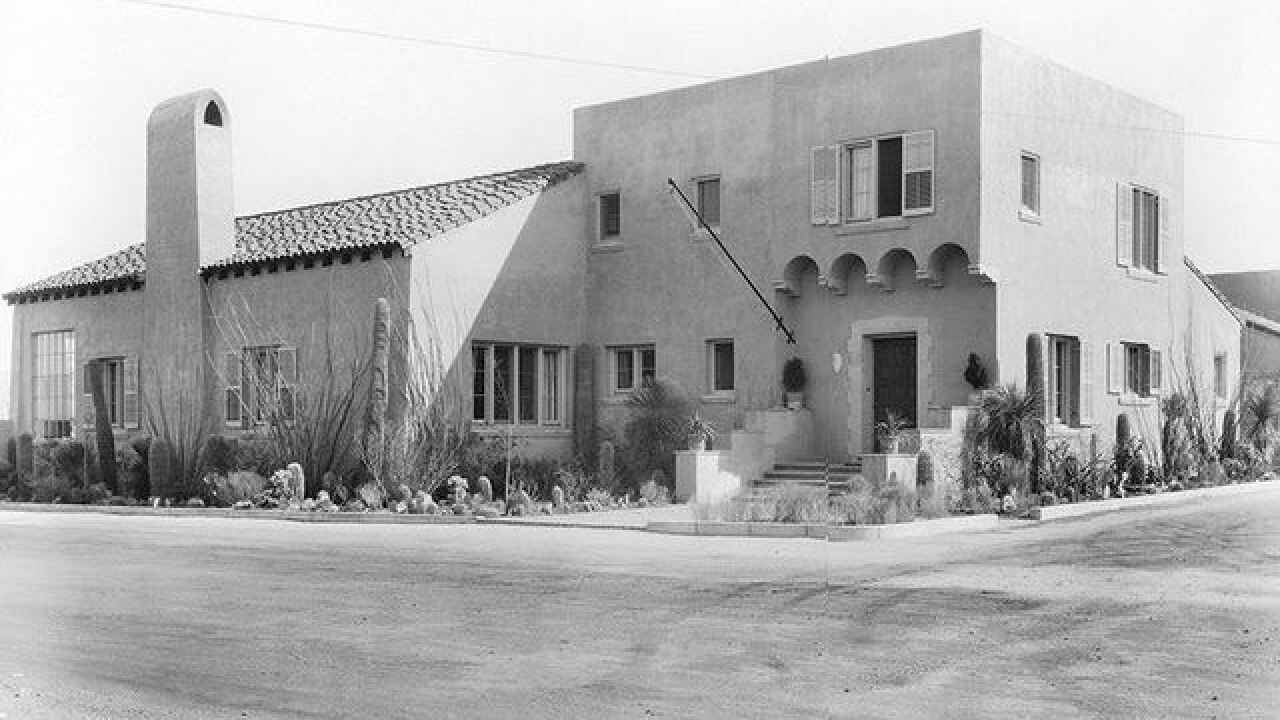 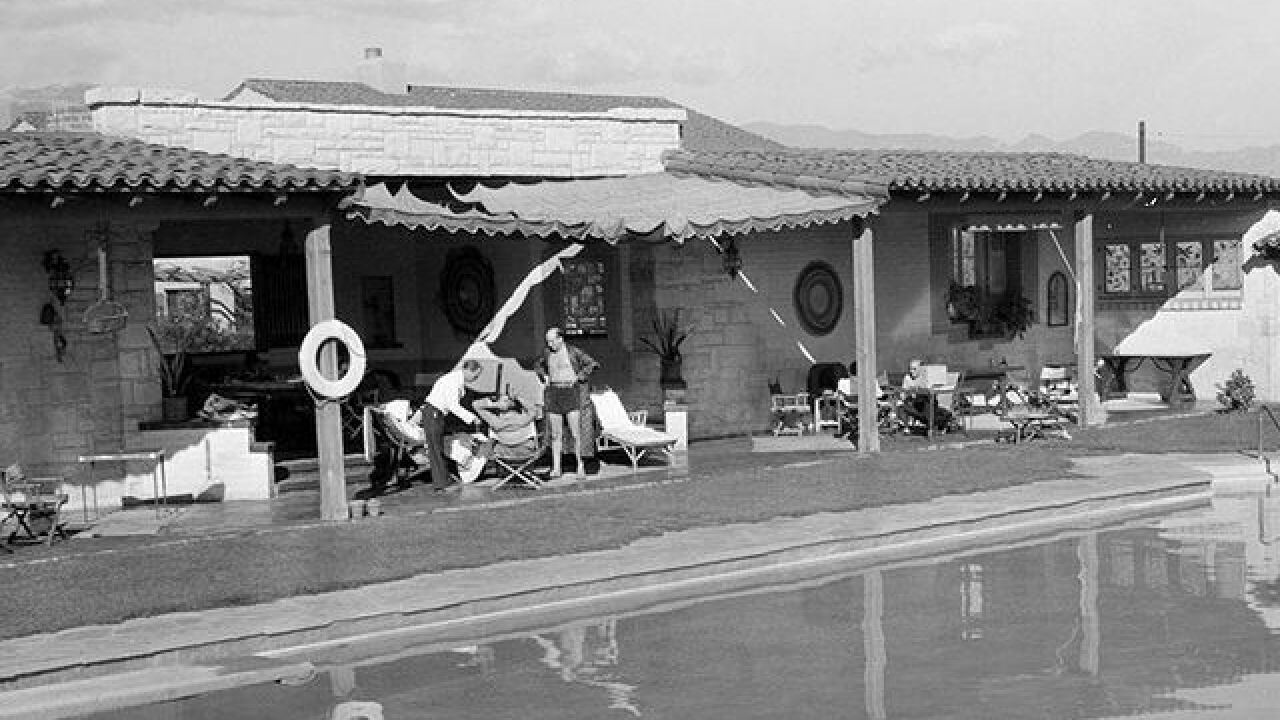 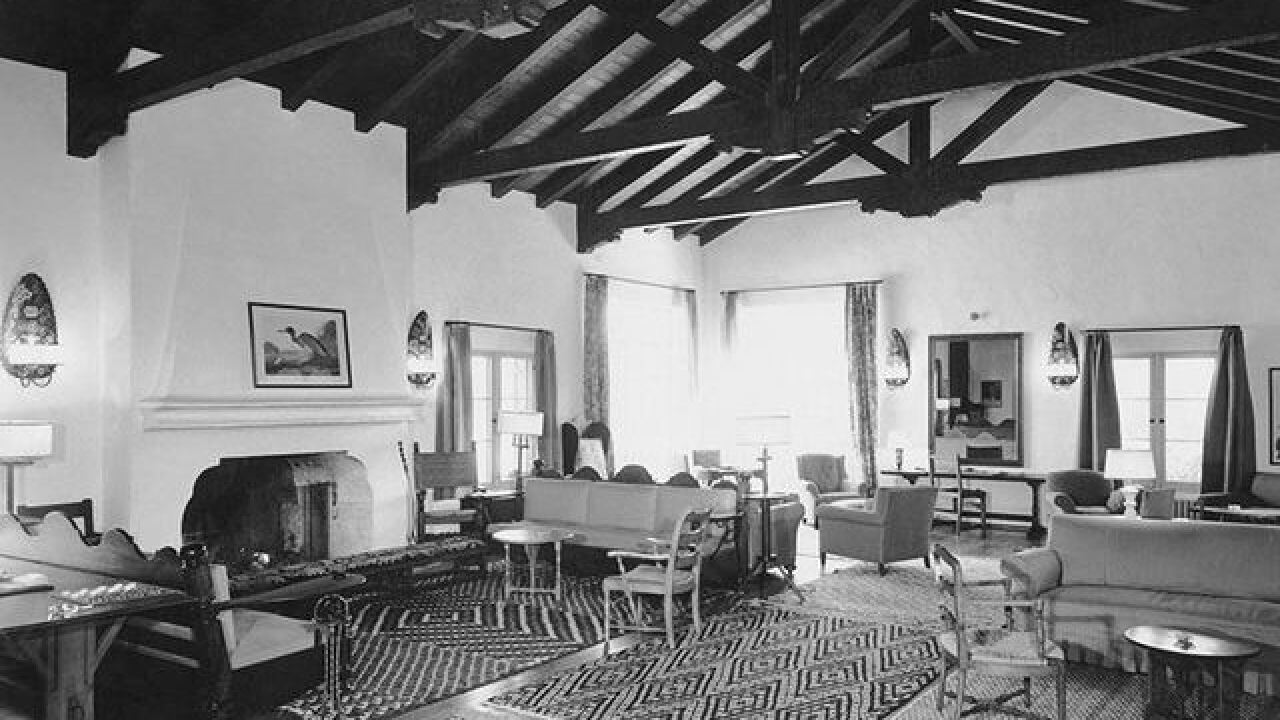 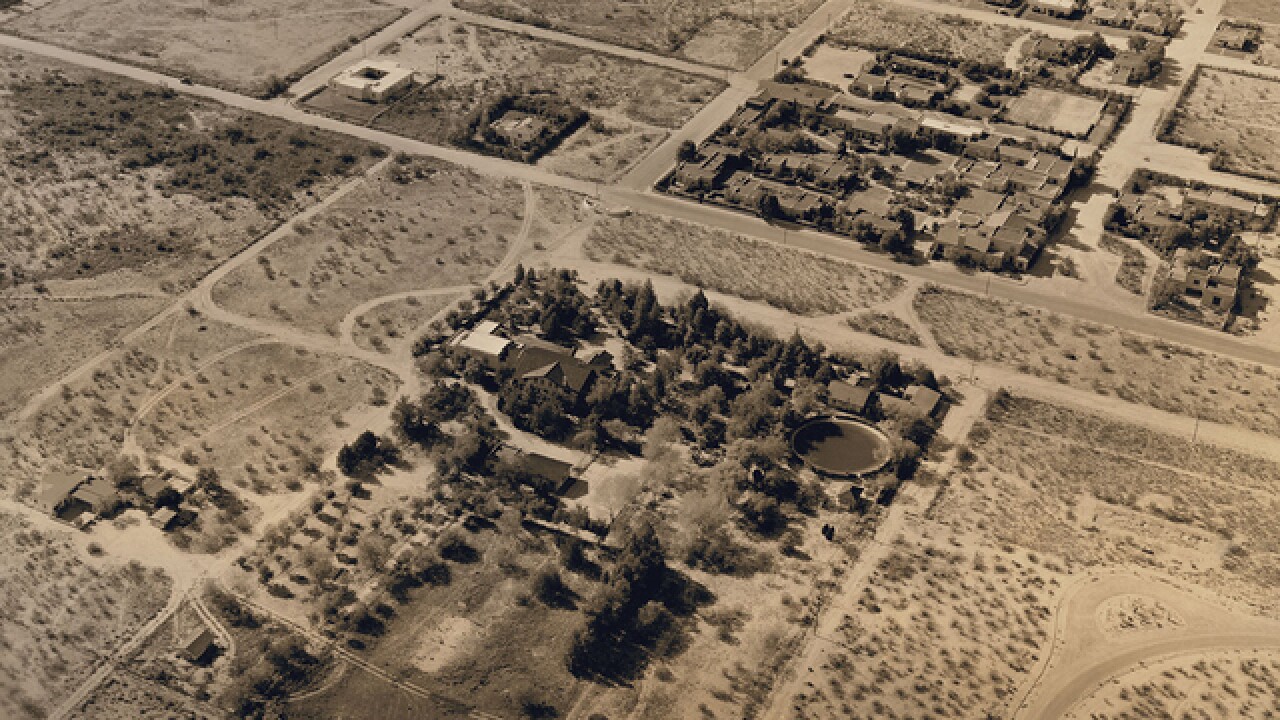 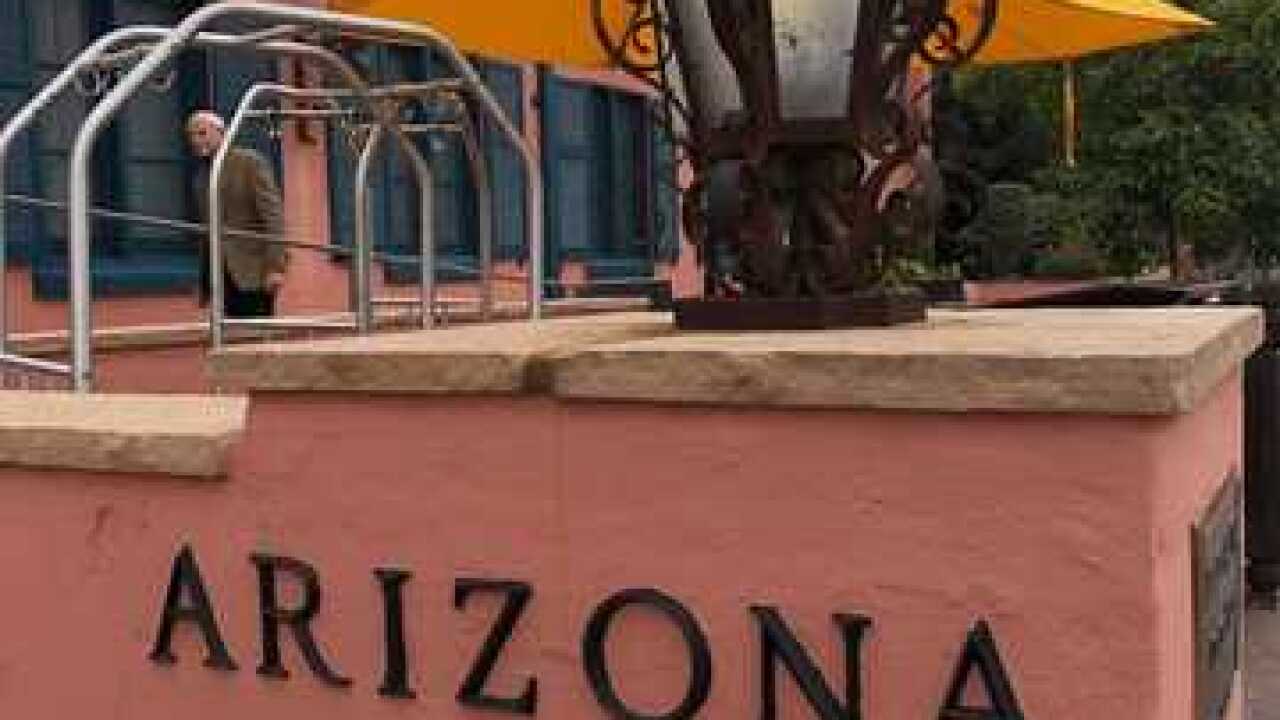 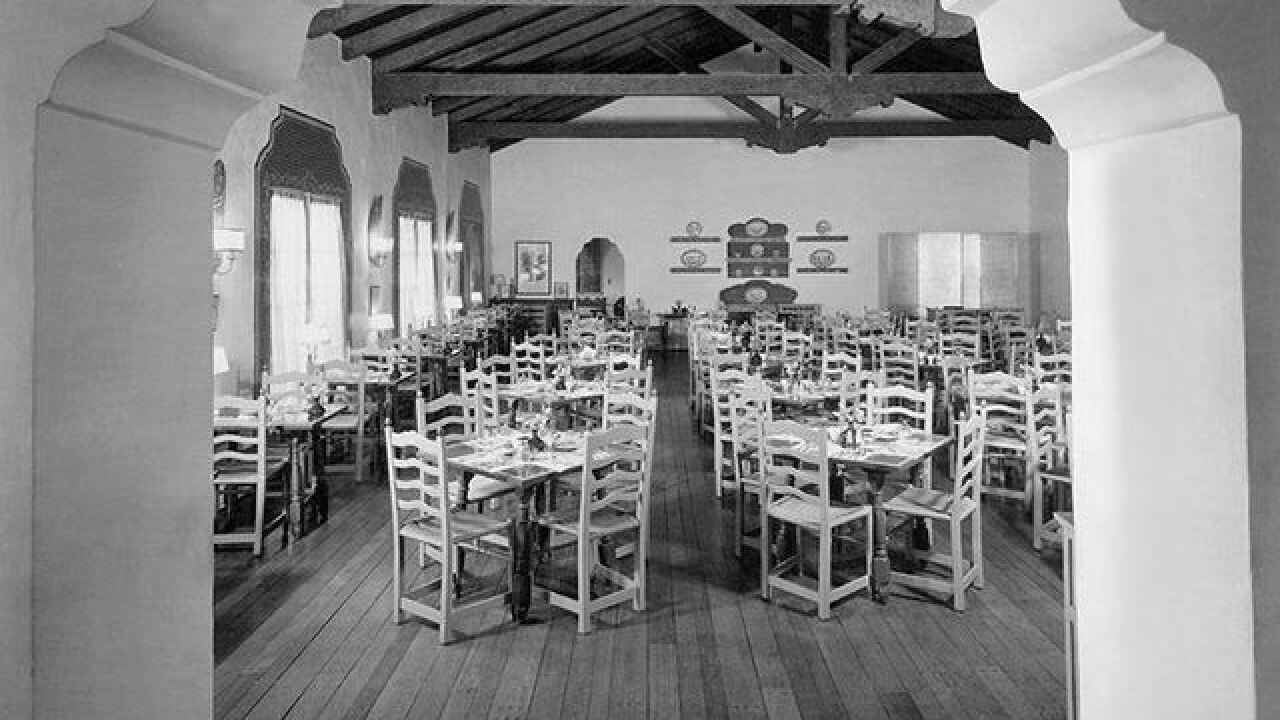 The Rockefellers, the Roosevelts, and the Kennedys have all stayed at the Arizona Inn. But it is more than just a retreat for the rich and famous that makes it "Absolutely Arizona."

"Her mantra on opening night, she said was she wanted a small home-like cottage hotel to give her guests privacy, quiet and sunshine," according to her great-grandson Will Conroy. "It's amazing how that those three, that kind of becomes a mandate that's very useful to us today."

Arizona's first ever congresswoman, and a bridesmaid at Elanor and Franklin D. Roosevelt's wedding, Greenway was a visionary. In the 1920's she started a successful business, the Arizona Hut, that employed World War I veterans to build furniture.

"And it was doing very well, said Conroy. "And then came the crash in 1929. And orders dried up very quickly. And she very quickly made the decision to start a hotel in order to sort of create her own market for the furniture."

With the great depression underway, Greenway opened the Arizona Inn in the small town of Tucson, population 32,000. It's been a thriving destination resort ever since.

The Inn is filled with furniture built by veterans at the Arizona Hut. The large sofas in the library and the chairs in the dining room have held up well after 90 years. Although, the Arizona Inn can no longer repair the dining room chairs and will soon begin replacing them with quality reproductions.

The Audubon Bar is a favorite spot for guests, transporting them back to the 1930's.

The Arizona Inn has always been discrete about the rich and famous who've stayed over the past 87 years. But Will agreed to share a few with us.

"The ones I'm most impressed with are Spencer Tracy and Katharine Hepburn. I guess they would come and book separate rooms. So know I'm getting very indiscrete. But I think history has shown that was the case. And then we had Clark Gable and we had Gary Cooper."

There is a Hollywood feel to the pool area as well.

"This was added actually in 1938, about eight years after most of the inn was built. This and the tennis courts, which are clay. So yeah, it really has a lot of history."

Conroy also applauds his long-time staff for keeping the Arizona Inn one of the top southern Arizona resort destinations. Another reason why it is "Absolutely Arizona."