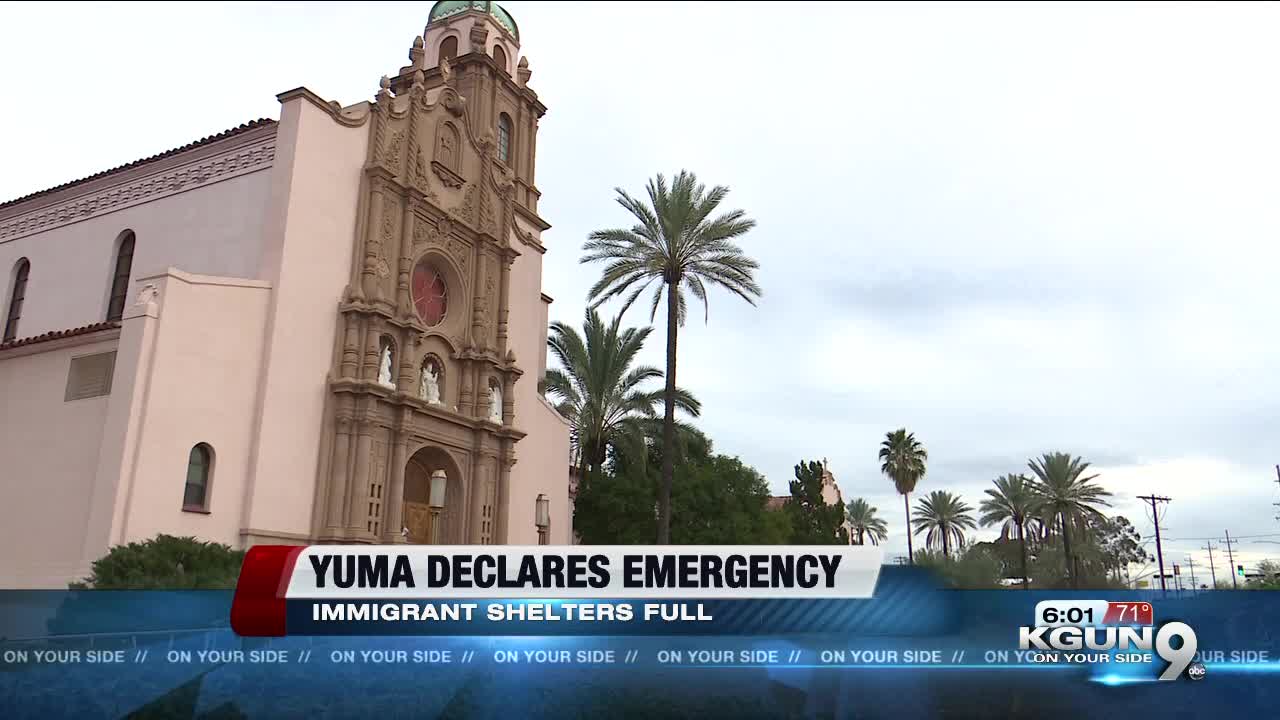 Yuma declares immigration emergency; Tucson does not plan to follow 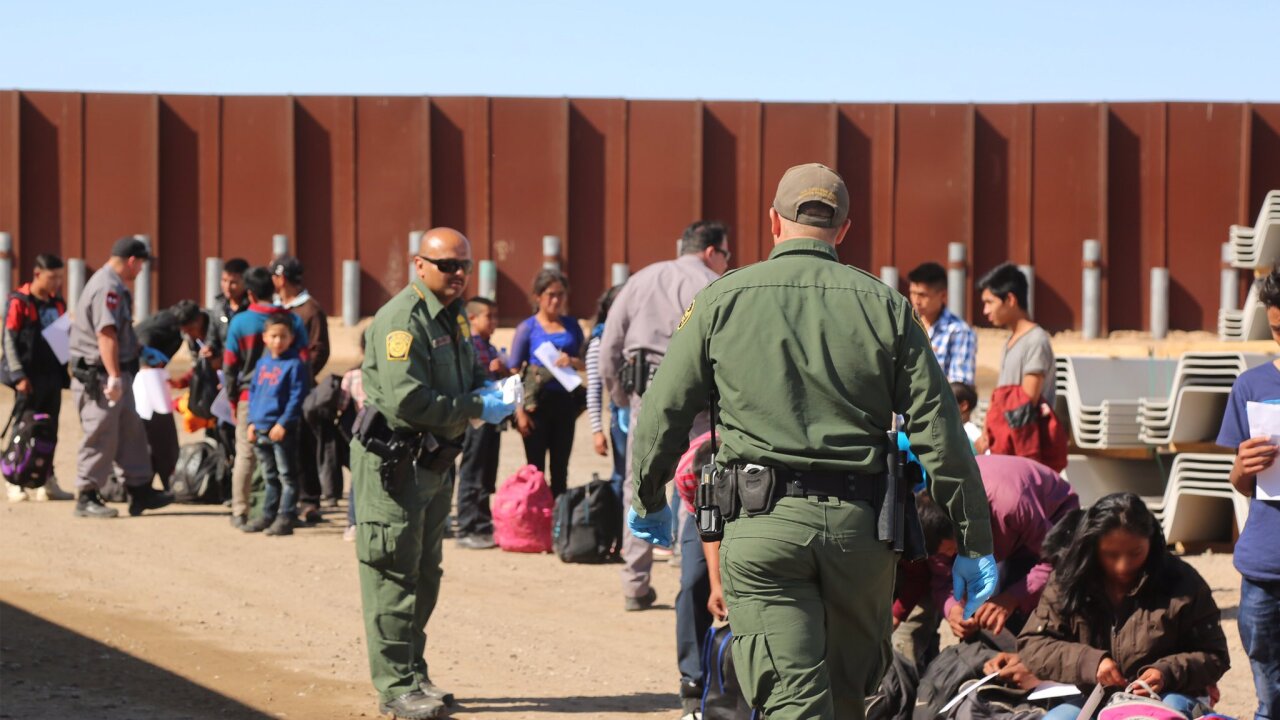 TUCSON, Ariz. — Border Patrol agents apprehended more migrants near Yuma last month than they did in that area in all of 2017, according to newly released statistics from U.S. Customs and Border Protection.

Agents processed 13,925 people in May in the Yuma Sector -- an area defined by Border Patrol that covers the city and parts of the surrounding rural desert. In Fiscal Year 2017, agents apprehended 12,847 migrants in that sector.

In April, the Yuma Mayor Douglas Nicholls declared a state of emergency in the city over the number of migrants federal officials were releasing in the city. Nicholls said more migrants were being released into the community than were departing, with local shelters at maximum capacity.