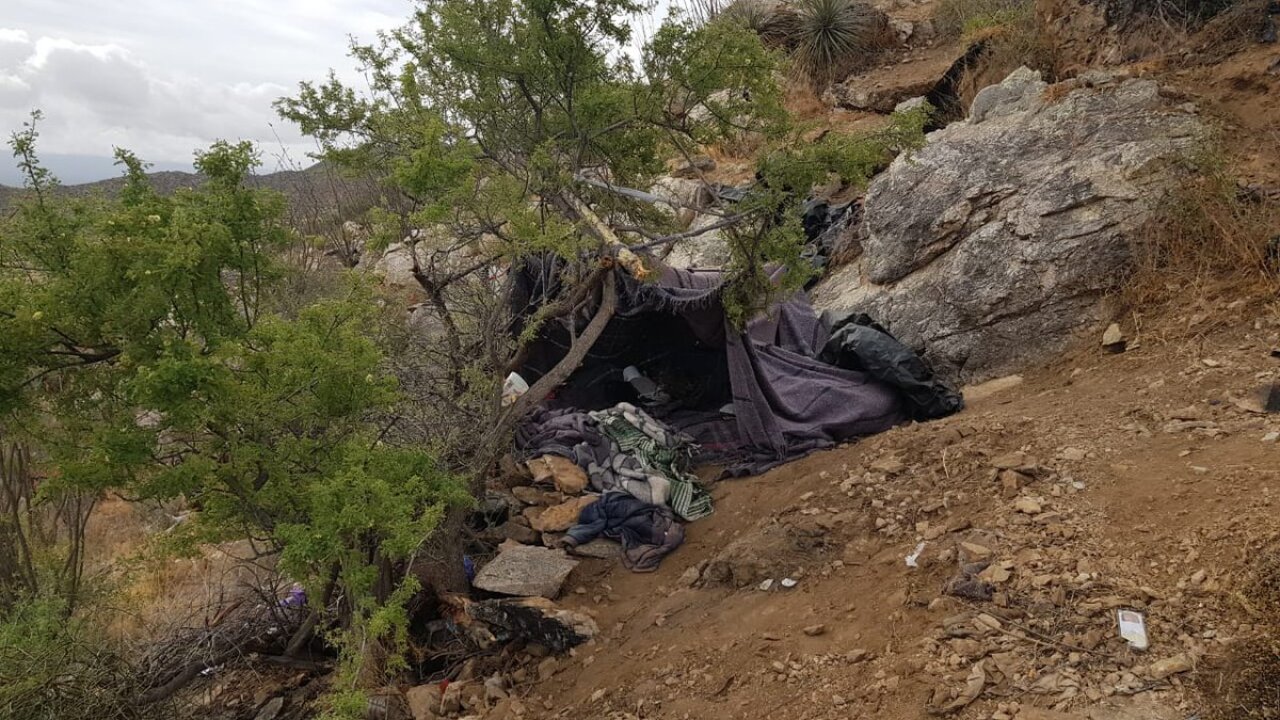 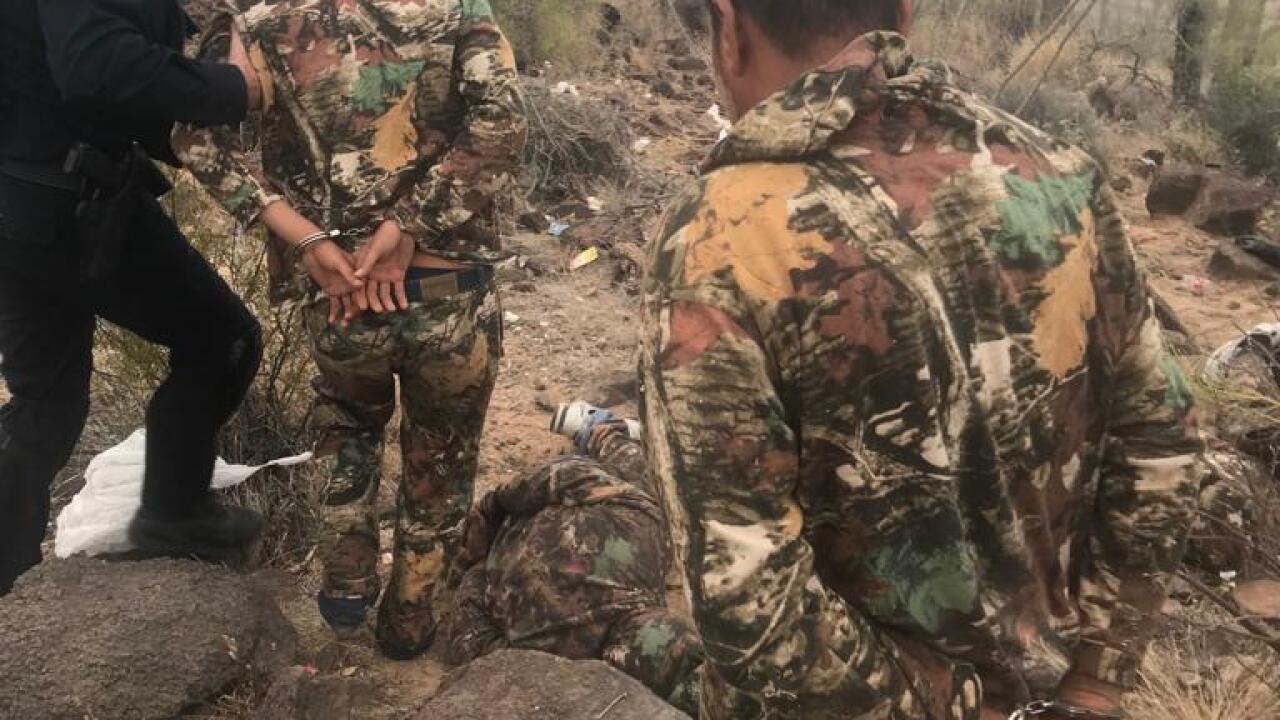 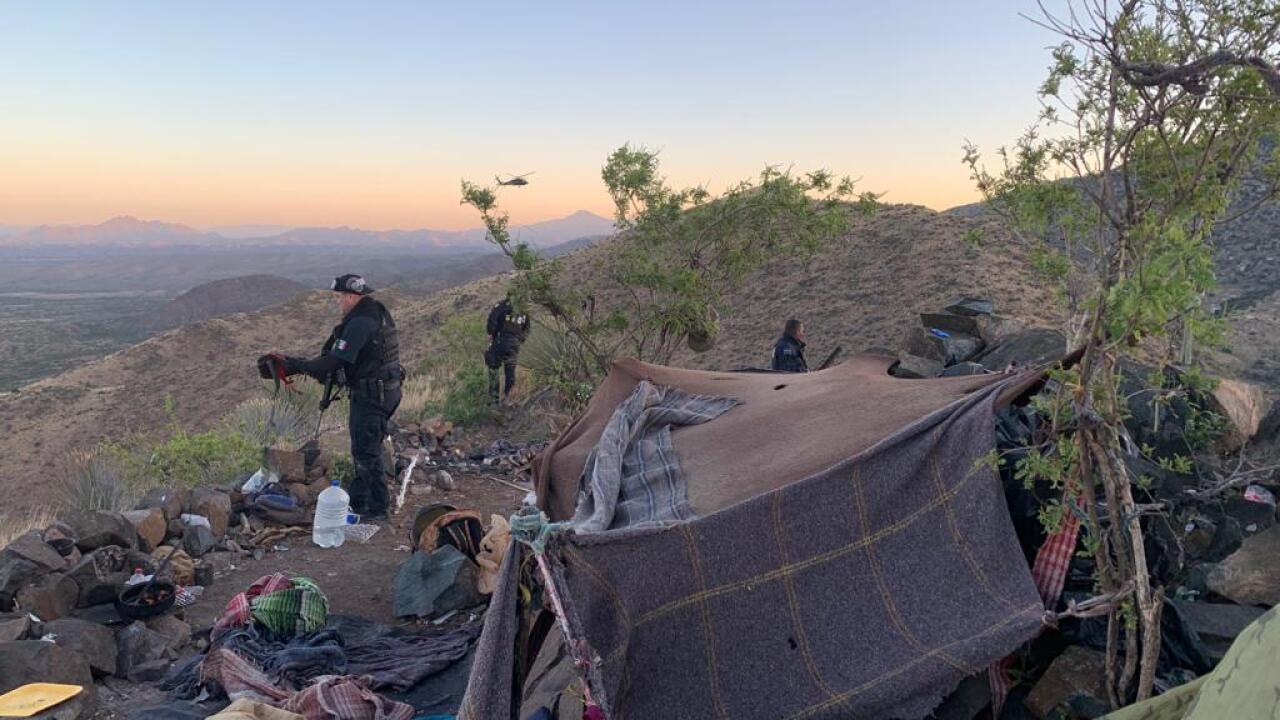 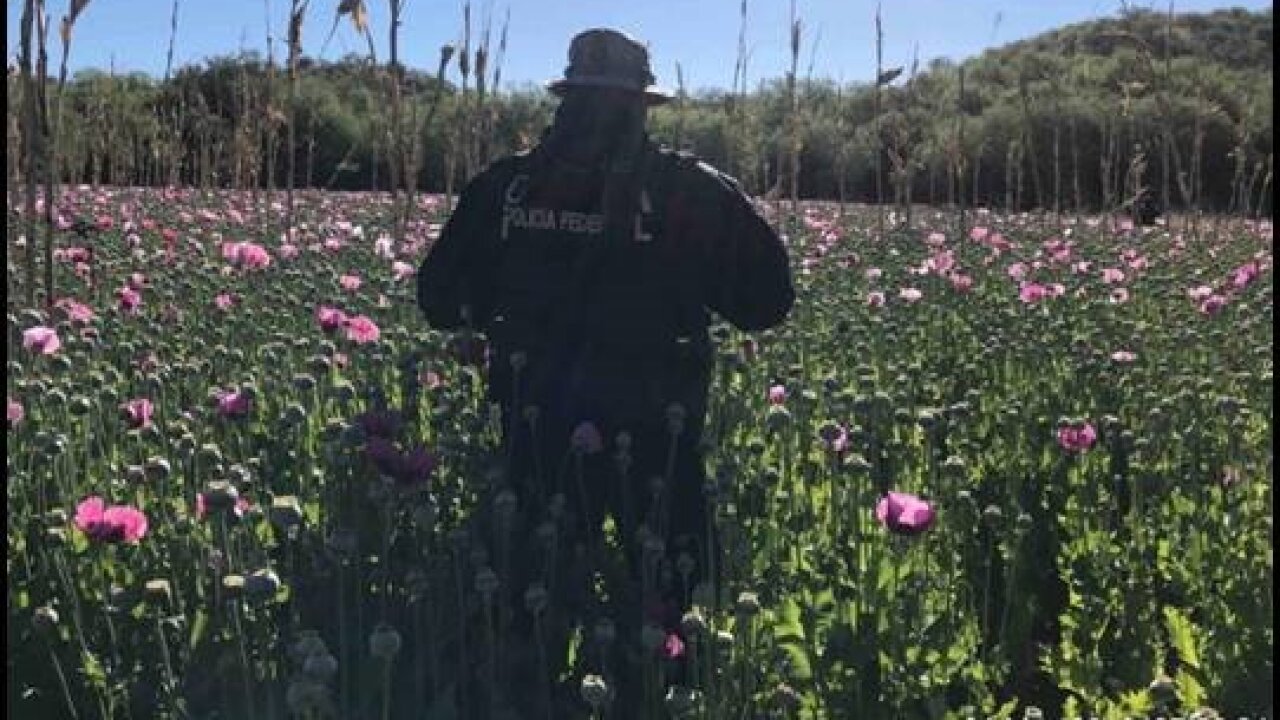 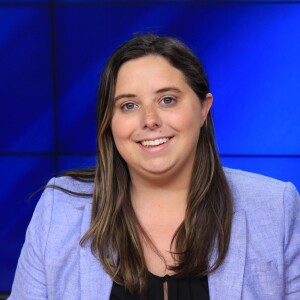 In a four day binational operation over the weekend, Tucson BP worked together with helicopter crews from U.S. Customs and Border Protection’s Office of Air while Marine Operations collaborated with officers from Mexico’s Federal Police Force assigned to Border Violence Prevention Protocol Office.

“Binational collaboration is crucial in ensuring the safety for communities on both side of the border,” said Roy Villareal, Tucson Sector Chief Patrol Agent. “The disruption of endeavors by dangerous criminal organizations who profit from the misery of others will always one of the enforcement goals of Tucson Sector.”

CBP says that Mexican authorities searched through elevated mountains scout sites used by human and narcotic smugglers south of the international boundary while the USBP Foreign Operations Branch and Special
Operations Detachment units provided surveillance from the U.S. side

During this time U.S. BP agents also detained and processed smugglers who attempted to flee into United States during the raids.

Policia Federal unit helicopters destroyed a poppy seed field near the border that they believed was being used by the criminal organizations in the raid for opioid production.

If you see anything suspicious, you can report it to the Border Patrol and remain anonymous by calling 1-877-872-7435 toll free.