Patrolling the Vekol Valley: A hotspot for human and drug smuggling 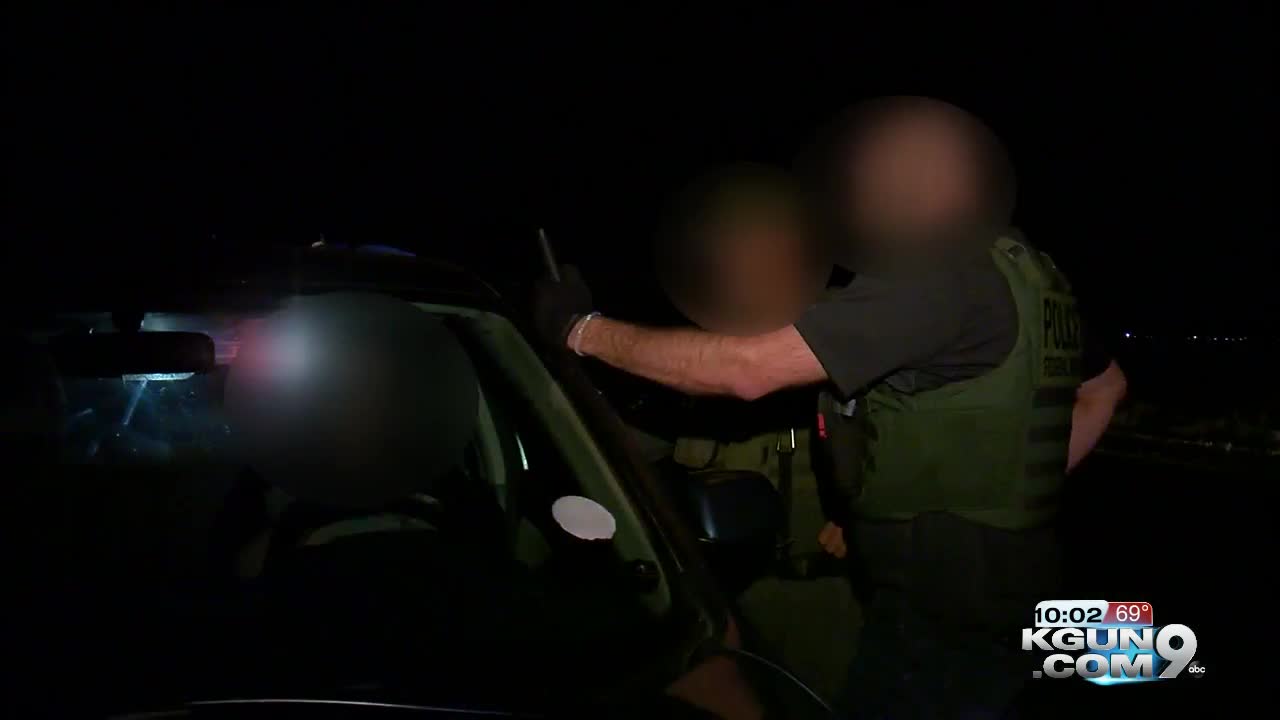 The area is a hotspot for human and drug smuggling.

TUCSON, Ariz. — An elite anti-smuggling task force oversees a vast area in Pinal County. They are in charge of stopping human and drug smuggling.

Deputies with the Pinal County Sheriff's Office use the darkness of the desert to their advantage in the Vekol Valley.

It's a hotspot for smuggling. The area is near Interstate 8, where it meets Interstate 10.

"We may just get a lot of just illegals themselves trying to get across, or sometimes they may be carrying marijuana packs, or hard narcotics," an undercover PCSO deputy said. "It varies. Basically, any smuggling activity is what we're looking for."

KGUN9's Natalie Tarangioli and photographer Alfonso Sahagun went along with PCSO for two nights of the operation.

Smugglers cross the border and walk through the desert for up to a week, until they hit the I-8 corridor.

Patrolling the area is critical to stop illegal activity. The corridor is the last line of defense before smuggling enters the Phoenix area, and beyond.

"They load out and they get into a vehicle on Interstate 8," a PCSO deputy said. "Then they're pretty much almost home free if they get by us."

Law enforcement is scattered all over the desert -- on the ground and in the air. Smuggling is prolific here, a deputy says. They see it happen nearly everyday.

PCSO work alongside Border Patrol and Homeland security for the operation.

Each night around midnight, deputies stopped several attempted human smugglers. Some of them admitted to law enforcement they were in the country illegally.

The suspected smugglers are searched by PCSO. When Border Patrol arrives, they are detained and transported.

Two registered sex offenders were stopped during the week-long operation.

Stopping smuggling is a continuous group effort for local and federal agencies. Some cases provide intel for PCSO.

"My unit, we're looking to investigate the groups that run the organizations, that bring the contraband into the country," a deputy with PCSO said. "And in order to figure out who those people are, we have to come out here and do these operations."