More than 100 years ranching on the border 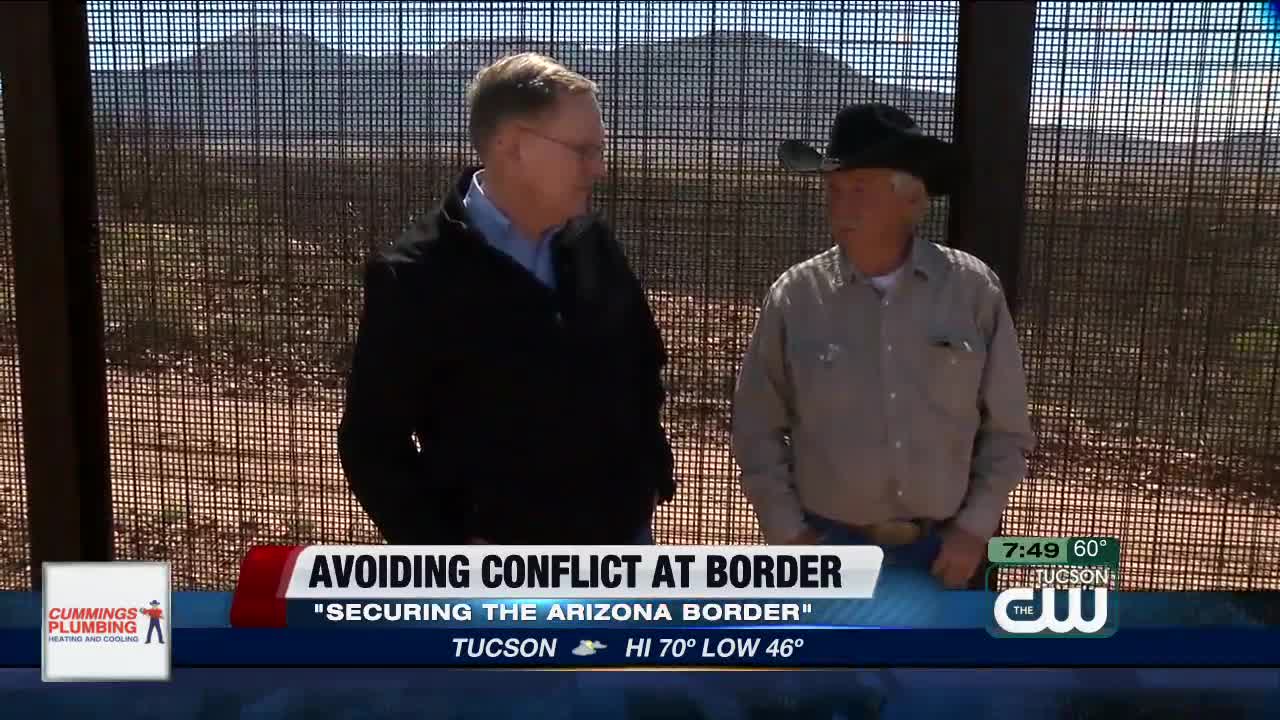 John Ladd watches border issues play out on the land his family has ranched for 123 years. 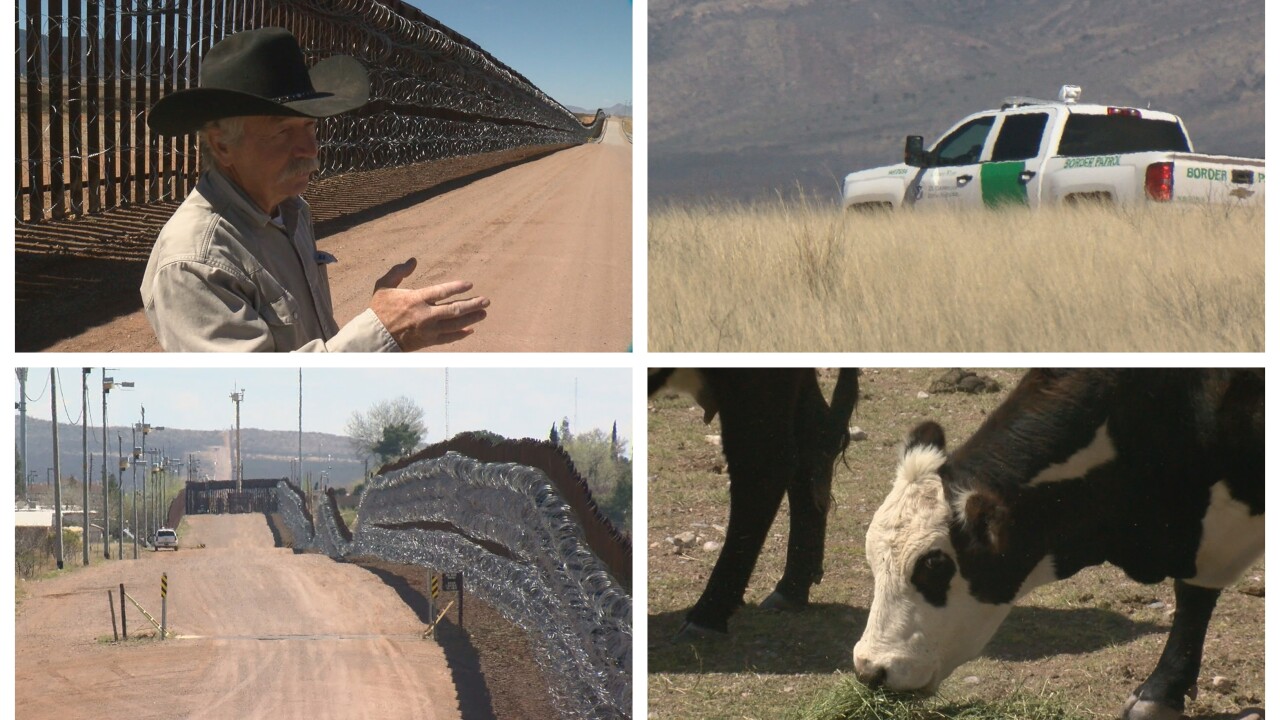 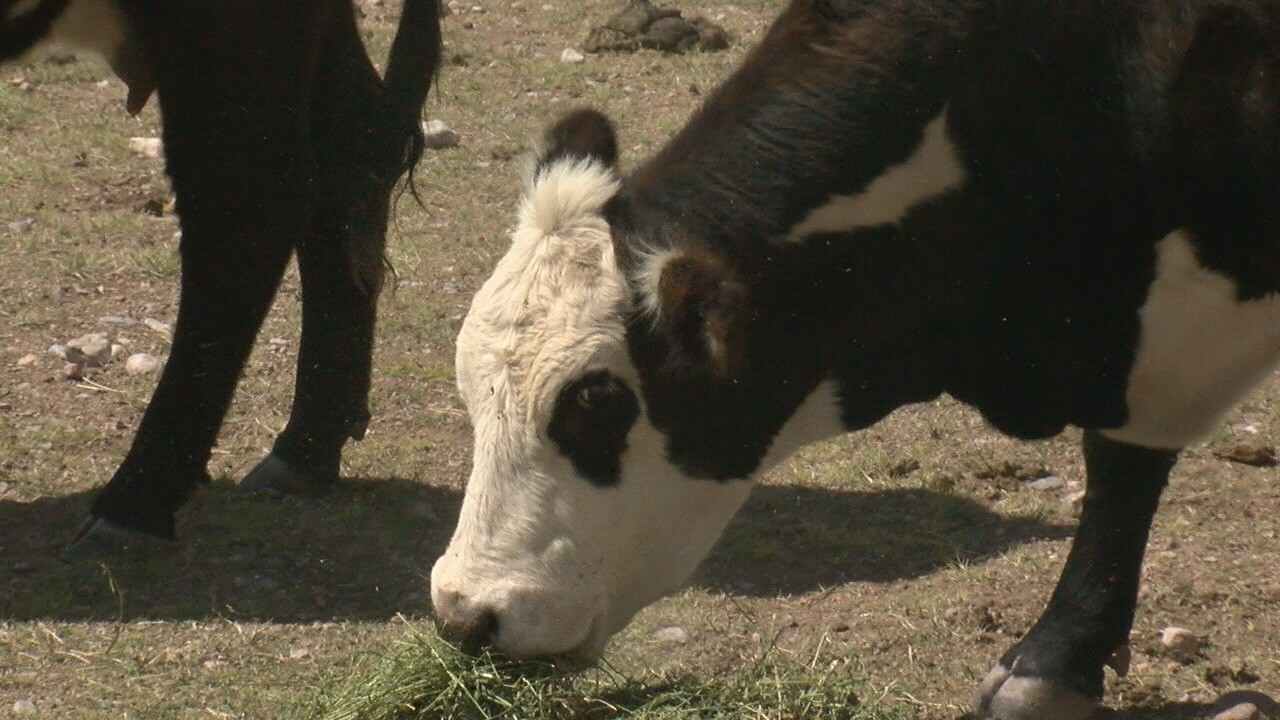 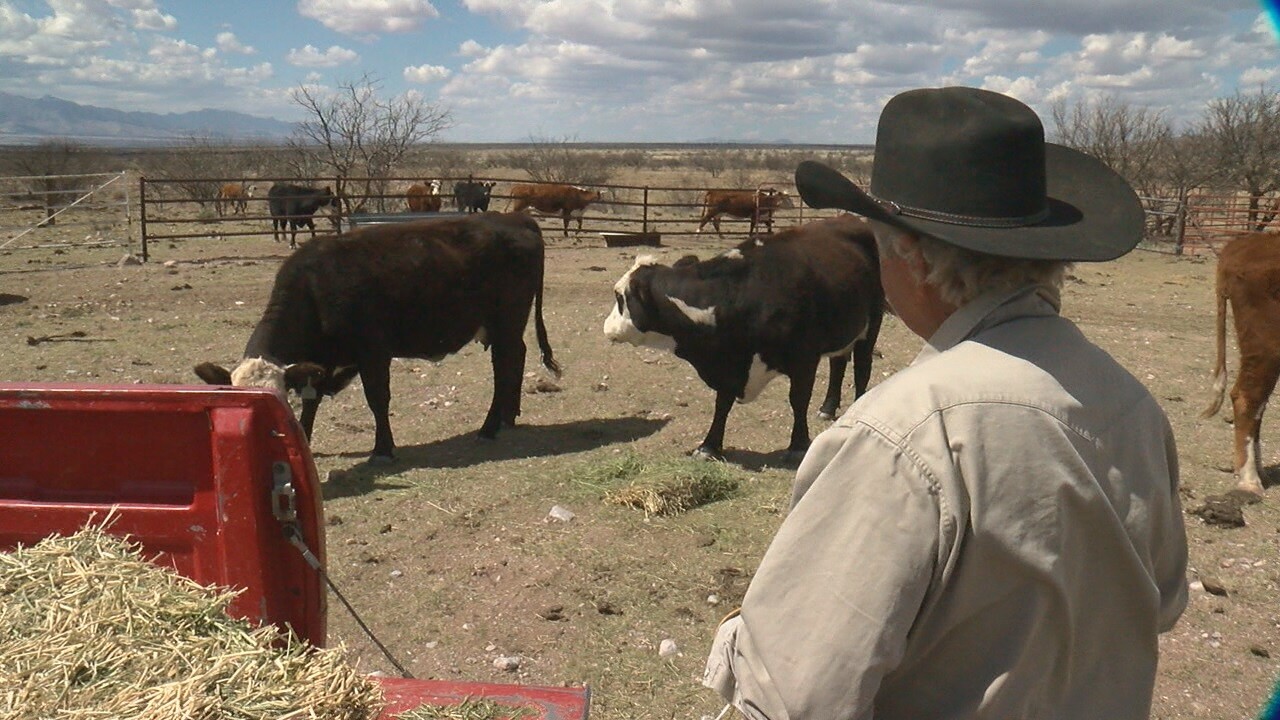 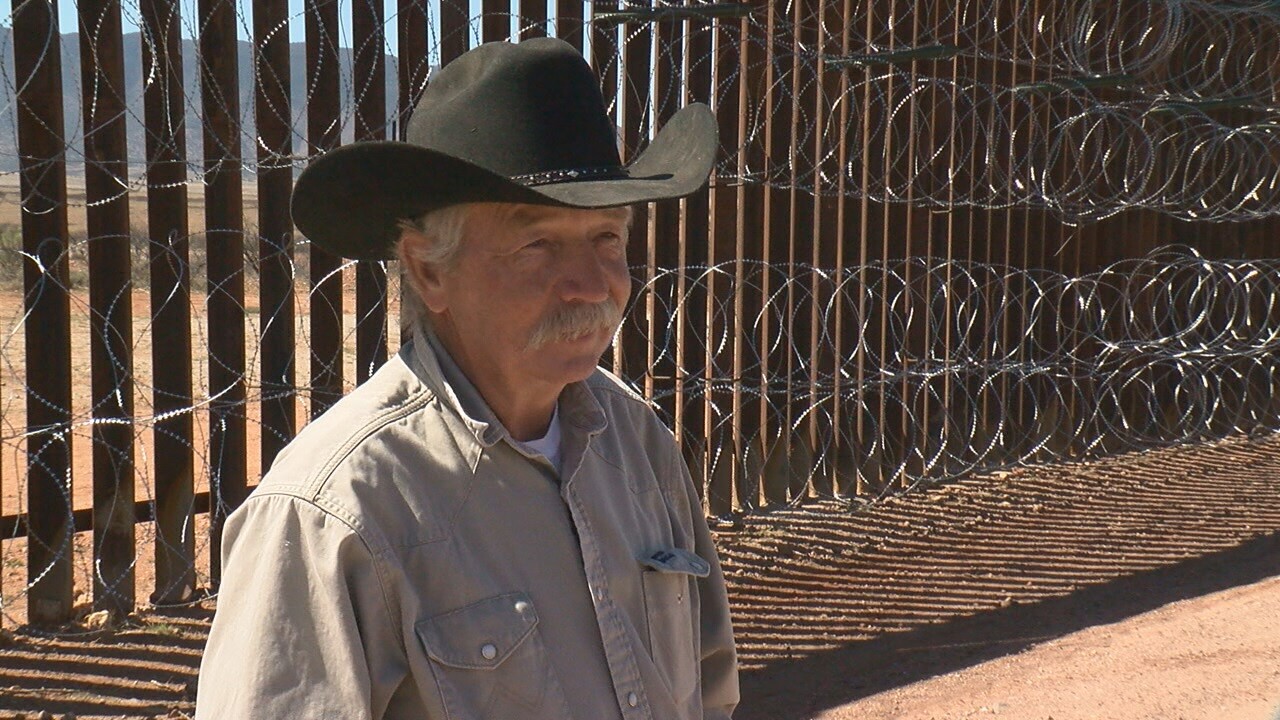 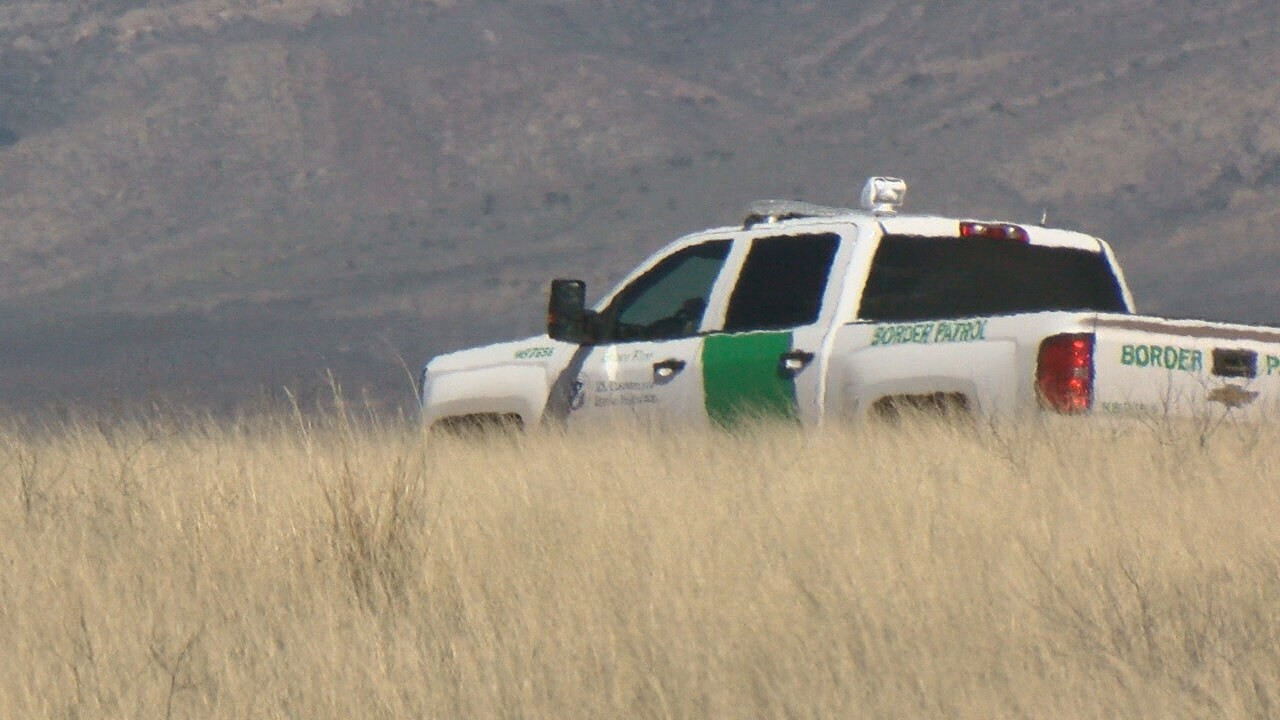 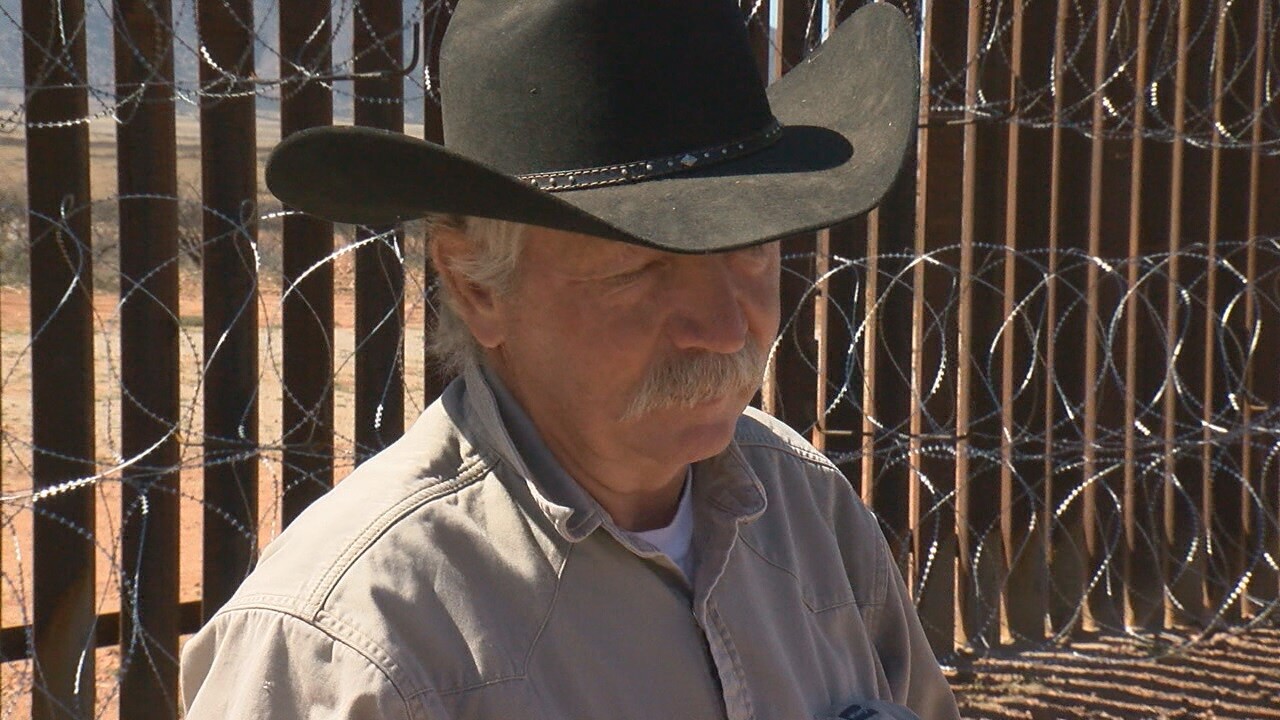 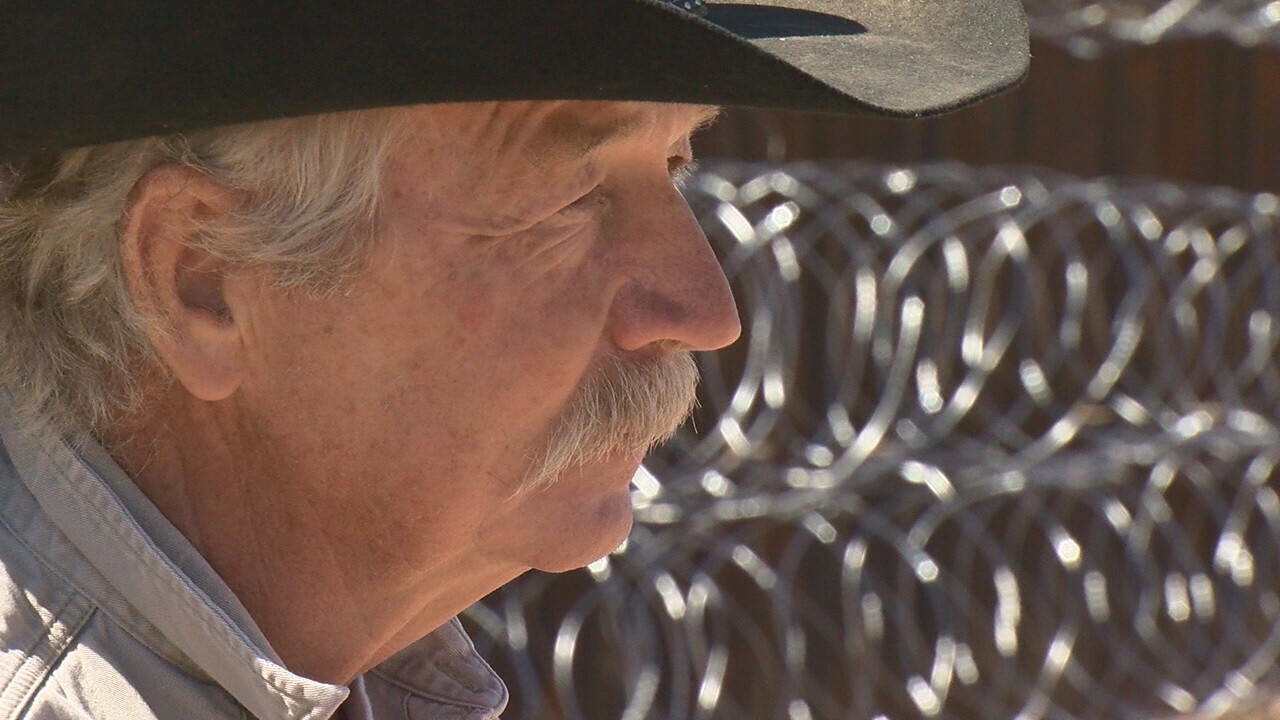 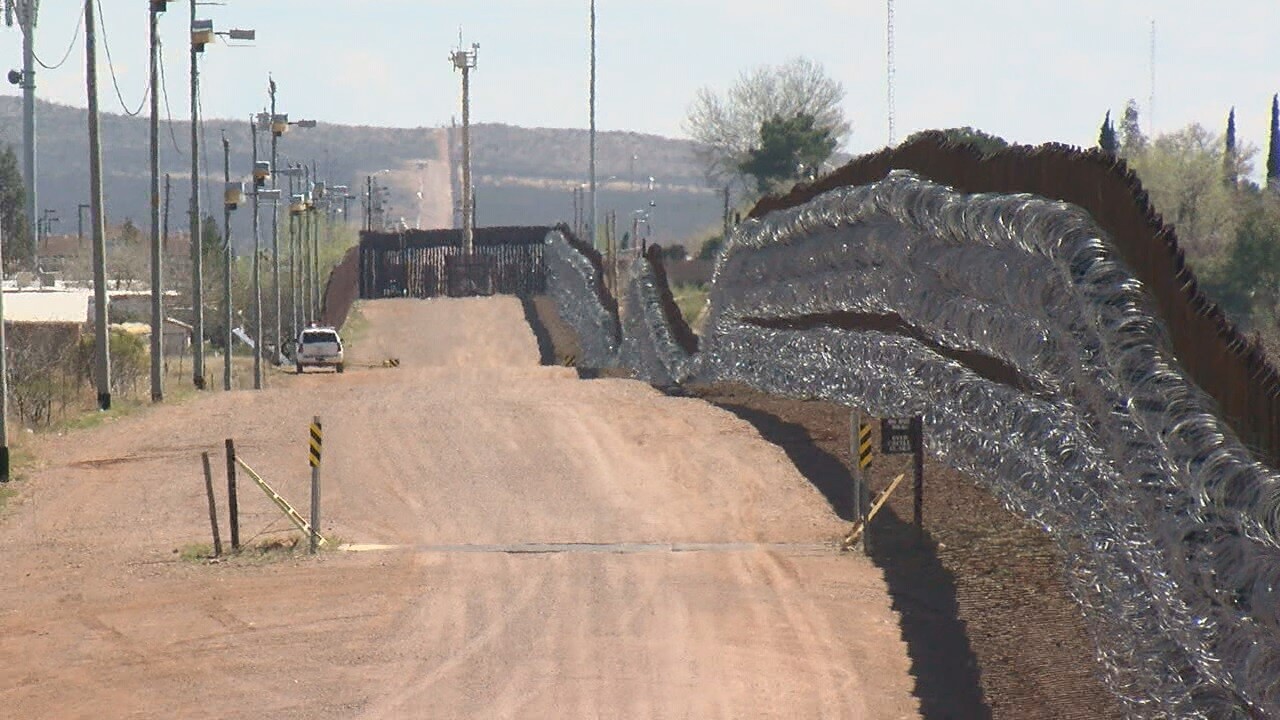 BISBEE, Ariz. - For rancher John Ladd, humanitarian arguments for immigration fall away in the face of deaths he's seen because smugglers didn't prepare the people they smuggle for the extreme heat or cold they often face.

"We've had 14 dead people on the ranch in the last 30 years. That's pretty much a game changer for you to find a dead body on your ranch."

He watches border issues play out on the land his family has ranched for 123 years and sees the border as less about immigration and more about smuggling, money and power.

His ranch touches more than 10 miles of the border. That border has gone from a few strands of barbed wire to fence that ranges from ten to eighteen feet tall. The tallest section went in late in the Obama administration with money Ladd says was set aside under President Bush.

"This is helping but the benefit we've had is since Donald Trump's been President is his rhetoric diverted them. They're still coming around us but his opinion of the southern border and securing it has made the biggest impact we've ever had."

But he says there's still enough trouble to disrupt his cattle business with cut fences and broken water lines even if the numbers are down.

From the border, it's about three miles overland across the Ladd family ranch to a mile marker on Highway 92 where people who just crossed that ranch may pick up a cell phone and summon a driver.

While Ladd does believe in the barriers he says even the tallest can be defeated with determination and time. He says he's seen old men and pregnant women make it over a ten foot section but he thinks now a lot of the people are scouts equipped to blend into the scenery and let drug smugglers know when they can move a load undetected.

He showed us a repaired section of fence where smugglers used a power tool to saw their way into the United States.

Reporter Craig Smith asked: “They still needed some time to so this undetected...?

Ladd: “Yeah. It's about ten minutes.”

Time is why Ladd says fences, and radar, and cameras need enough Border Patrol stationed nearby to arrive in time before people can get past the barriers and disappear. He'd like to see agents not shoulder to shoulder, but maybe a mile apart, able to see each other for a fast response to what happens in between.

"I've talked to different people that don't agree with me but I said, 'how many people you found dead in your backyard?' Nobody. That's a whole different deal. We put up with this every day. And just because we're ranchers by our livelihood, everybody says, 'move" well, I'm not movin'. This is my legacy."