Game on for 'Jumanji: The Next Level' on home video 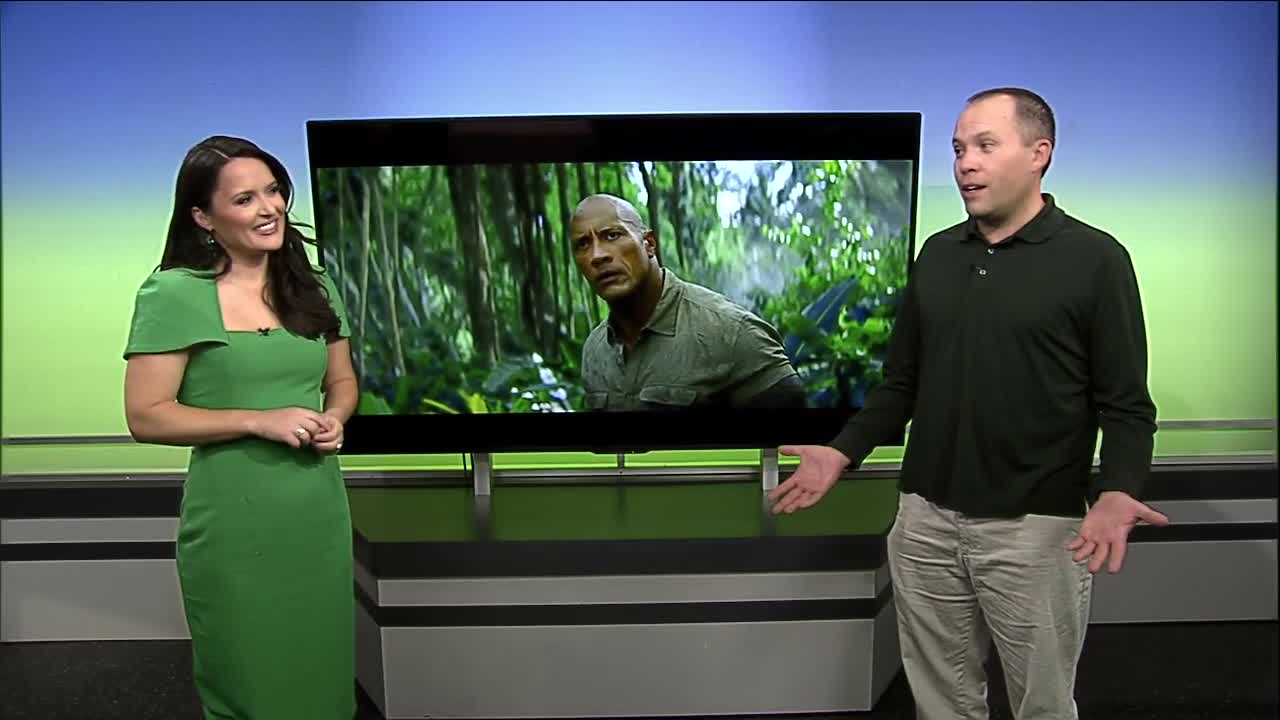 A chronic lack of creativity and innovation permeates the tale, which tries to recapture the energy of the last film by weakly imitating just about every beat. 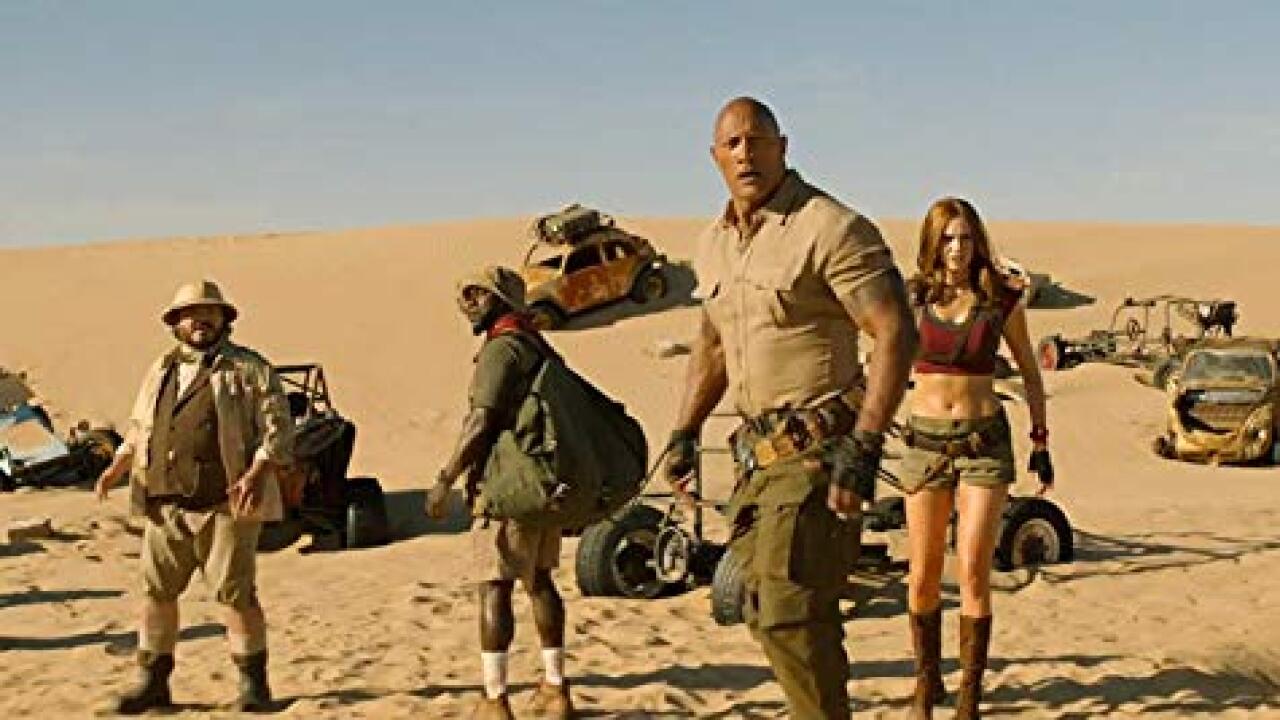 The Pete Holmes-spearheaded HBO sitcom wraps up in an emotionally satisfying and consistently funny conclusion. Holmes stars as himself, as an up-and-coming stand-up comic trying to make his way through the harsh New York entertainment scene. On the way, he struggles with relationships and sacrificing his ethical values as he chases fame. Jamie Lee, Madeline Wise turn in memorable supporting roles, and a host of real-life stand-ups appears as themselves.

JUMANJI: THE NEXT LEVEL

Dwayne Johnson Jack Black, Kevin Hart and Karen Gillan all return from the first movie, but suffer from the law of diminishing returns in this occasionally entertaining but ultimately lackluster follow-up. Many of the jokes from the first film are recycled, but the star power of the cast manages to keep things entertaining. For my full review, click here. Extras include background featurettes, a gag reel and cast interviews.

Paul Walter Hauser plays the overzealous security guard who was falsely accused of masterminding the 1996 Atlanta Olympics bombing. Sam Rockwell, Kathy Bates, Jon Hamm and Olivia Wilde provide the star power in the stirring, Clint Eastwood-directed drama. The well-crafted film examines the way justice can go to the wayside amid bungled police work and sensational media coverage. Extras include featurettes on the making of the film, as well as Jewell's life story.

What if Superman had fallen into the hands of Soviet Russia? That's the premise of this animated film, which provides a twist on the Cold War, envision Superman as a Soviet asset who helped communist forces exert dominance across the globe. Based on the 2003 Elseworlds story, the stirring and subtly unnerving tale reimagines the consummately American hero as the greatest enemy of the Stars and Stripes. Brainiac makes an appearance as well. Jason Isaacs voices Superman, and Vanessa Marshall and Paul Williams shore up the supporting cast.