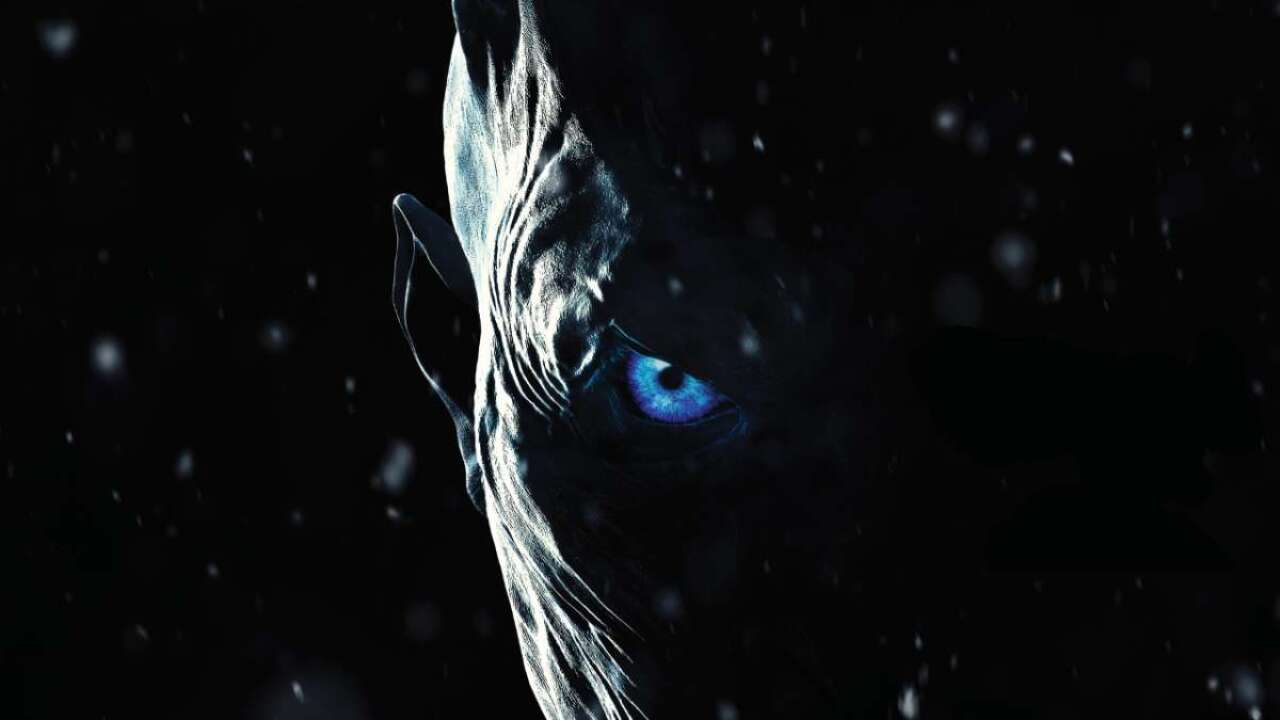 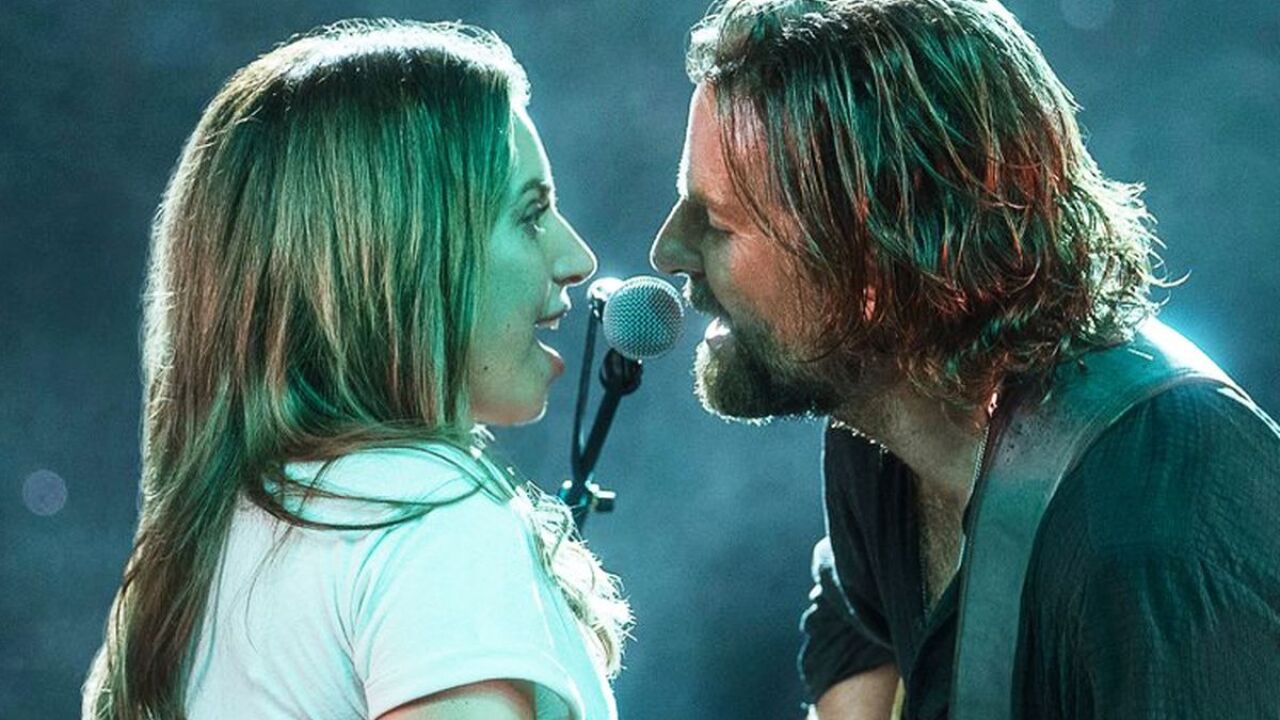 For those who grew up in the 1980s or 90s, "Batman," "Batman Returns," "Batman Forever" and "Batman & Robin" provided a roller coaster ride through the highs and lows of comic movie adaptations. The first two films were dark, gritty Tim Burton-directed interpretations of the Dark Knight, and the two later, Joel Schumacher-directed films were goofy and campy takes on the Caped Crusader. Although most fans prefer the Burton films, each has its own standout moments and facepalm-inducing setbacks. At least every one of the star-studded films looks better than ever before, thanks to new 4K transfers and 17 hours of extras.

In one of the wackier DC team-ups to date, Batman clashes with the Heroes in a Half Shell before discovering that their arch-nemeses Ra's al Ghul and Shredder have collaborated in a sinister plan. The story blends Batman's detective skills with the Turtles' flair for dramatic, humorous action, making for a dynamic team-up that should please fans of both franchises. Extras include a pair of making-of featurettes.

Fans clamored for the six-episode wrap-up to HBO's landmark series, only to widely turn against it after a bizarre finale. The bulk of the season, though -- including the first half of the concluding episode -- is the series at its finest. Mesmerizing action scenes, passionate acting and clever, twist-filled writing abound in the awe-inspiring wrap-up to George R.R. Martin's brainchild. The series is available digitally on platforms including iTunes, Vudu, Amazon and Google Play.

Anyone who remembers childhood Saturday mornings filled with Scooby, Shaggy, Fred and Velma will also recall the numerous celebrity guest appearances and supersized bonus episodes. Two new collections round up many of those "Scooby-Doo" curiosities. "The New Scooby-Doo Movies: The (Almost) Complete Collection" and "The BEst of the New Scooby-Doo Movies: The Lost Episodes" round up the likes of Dick Van Dyke, Jonathan Winters, Laurel and Hardy and Mama Cass for mystery-solving mayhem.

A STAR IS BORN ENCORE

A home video victory lap for one of last year's best films, the rerelease adds in 12-minutes of extended performances, including "Alibi," "Black Eyes" and "Shallow." "Encore" contains both the theatrical and extended versions of the film, which follows a love affair between musicians (Bradley Cooper and Lady Gaga) with simultaneously falling and rising fortunes. For my full review, click here. Extras include outtakes and a featurette.

Kevin Hart plays an ex-con who becomes the unlikely caretaker for a quadriplegic billionaire (Bryan Cranston) in this heartstring-tugging buddy dramedy, which explores themes of friendship, trust and race relations wtih elegance and nuance. For my full review, click here. Extras include deleted scenes, a gag reel and cast and filmmaker interviews.