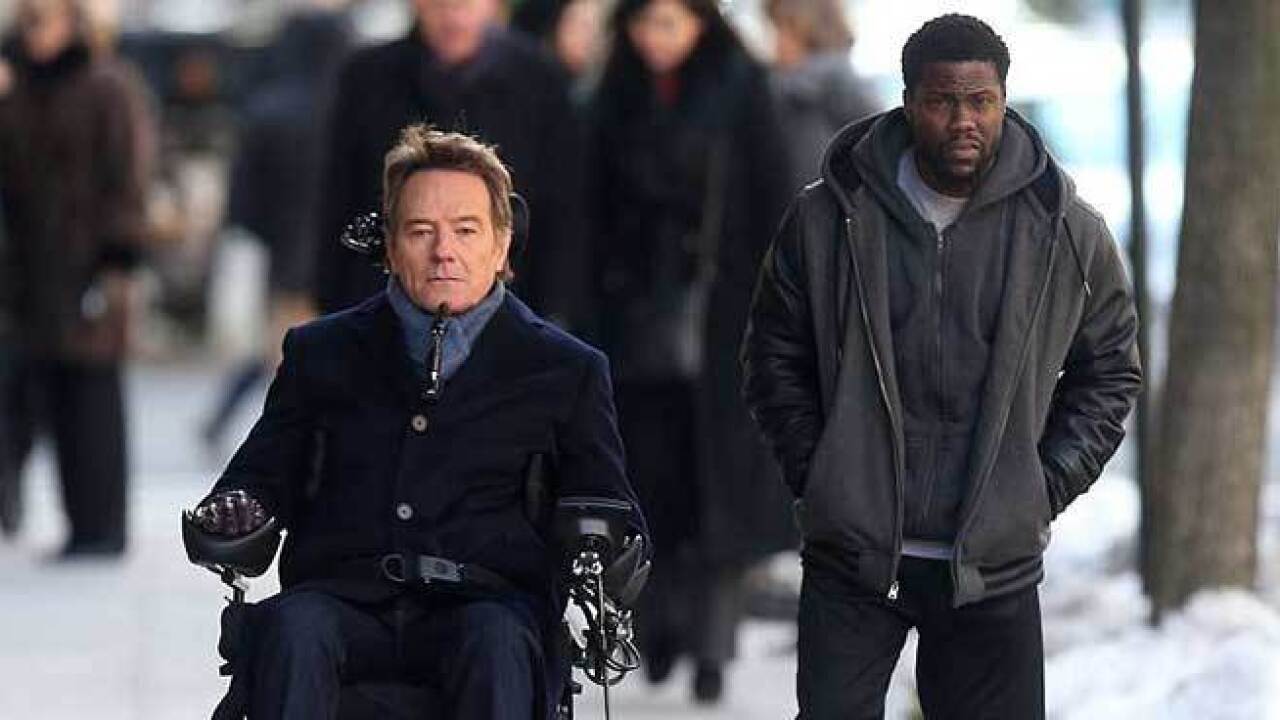 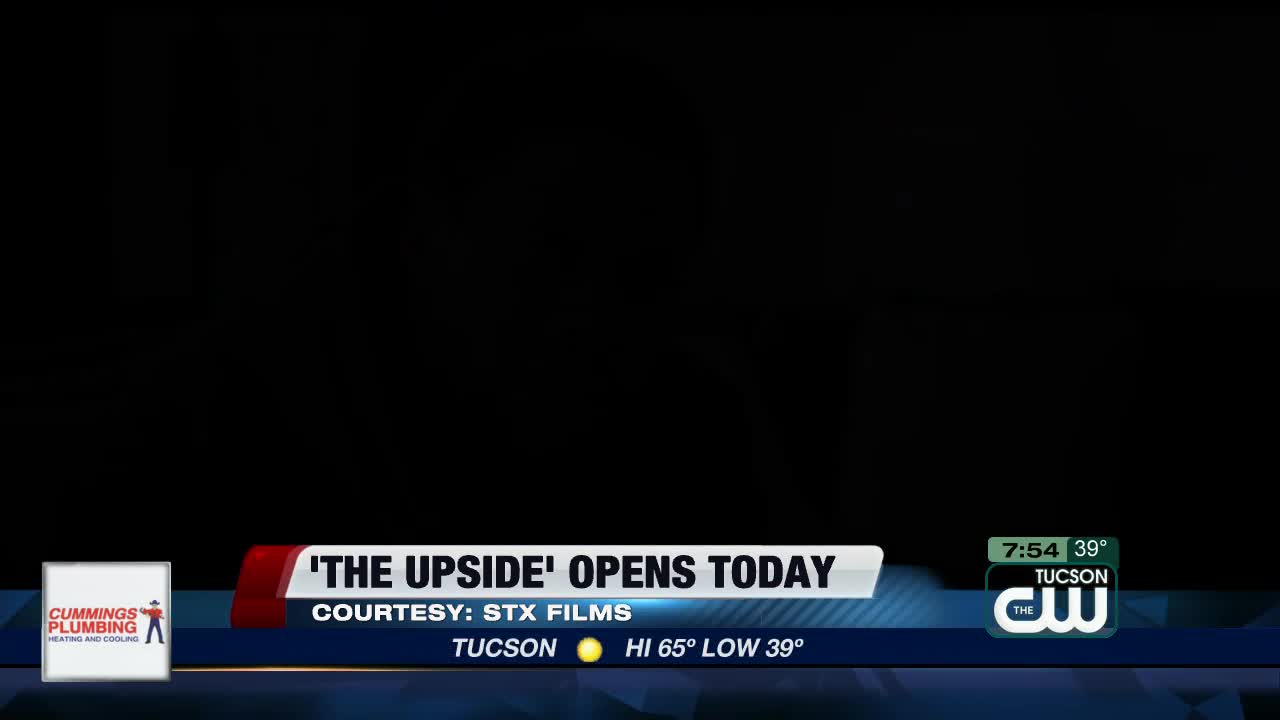 "The Upside" is hand-crafted to make you laugh, wince and cry at intervals. As long as you're cool with being manipulated in such a way, you'll enjoy the ride.

The main reason the movie works is because of the chemistry between the leads. Few would come up with the idea of pairing Bryan Cranston and Kevin Hart, which is exactly why they belong together.
It's a remake of the 2011 French movie "The Intouchables," which was based on the lives of Philippe Pozzo di Borgo and Abdel Sellou.

Cranston plays Phillip, an insanely wealthy businessman who became a quadriplegic after a paragliding accident. Hart is Dell, the ex-con who ends up working for him as a live-in personal assistant.

The unlikely pals fill gaping voids in each other's lives. The easygoing, impulsive Dell helps Phillip shatter social norms that have hemmed him in, while Phillip's high-class tastes introduce Dell to cultural experiences he had never fathomed. Both men feel trapped, and each helps the other open up to perspectives and experiences that show they are less encumbered than they believed to be.

Director Neil Burger ("The Illusionist," "Limitless") relies heavily on mismatched buddy comedy cliches, but allows his performers to flash enough of their personality to freshen up worn cliches. Nicole Kidman checks in with a thankless yet eventually crucial role as Yvonne, Phillip's employee who is wary of the budding friendship.

There are also many capital-L Lessons in the movie, with heavy-handed messages about judgment, open-mindedness, love, friendship and positive outlook.

With lesser performers and weaker writing, the notes might have seemed heavy-handed and grating. With the skill of Hart and Cranston under Burger's smooth orchestration, the moments seem -- if not genuine -- at least plausible enough to seize your emotions in the moment.

Most importantly, the film avoids any pandering, obliquely false notes that take you out of the moment. "The Upside" thrives on a disarming, earnest tone that that stays winning and empowering. There's always another smile to keep the tears at bay.