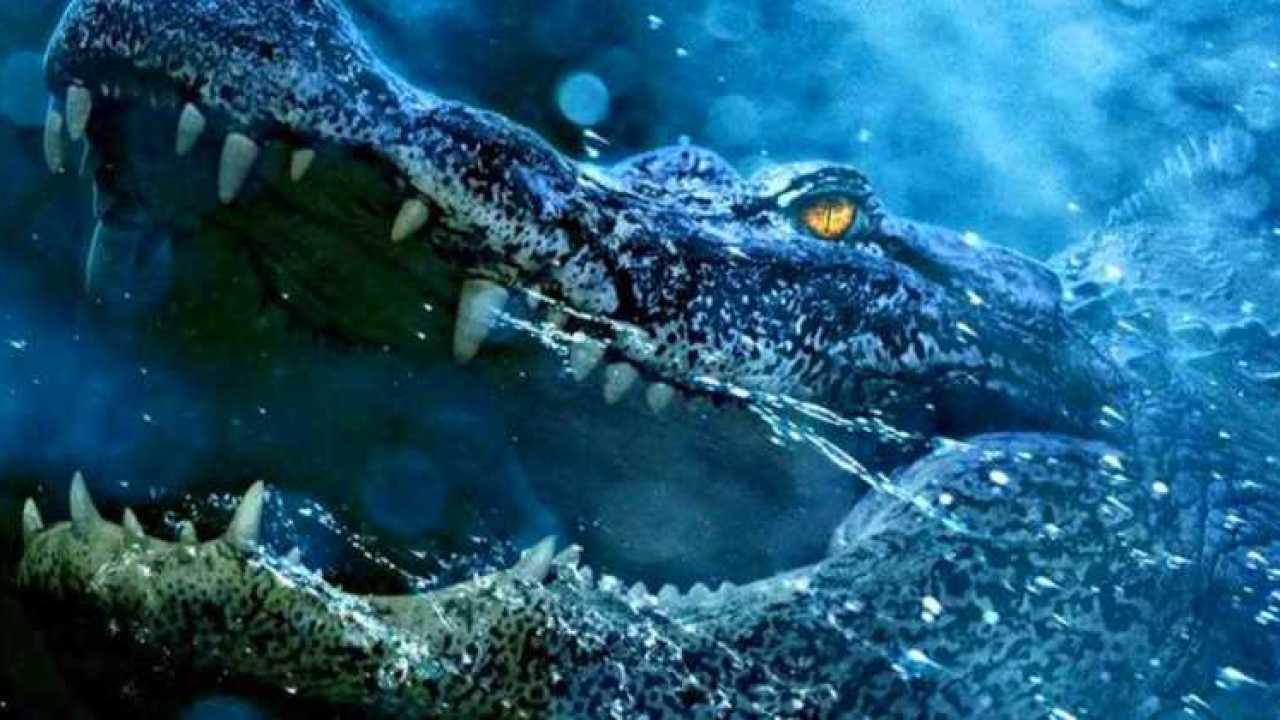 Giant alligators terrorize a woman and her father in &quot;Crawl.&quot;

Director Alexandre Aja ("The Hills Have Eyes") spins a claustrophobic survival horror tale about a college swimmer (Kaya Scodelario) who is trapped with her dad (Barry Pepper) inside a flooded home plagued by gators. The film is at its best during the high-intensity showdowns with the beasts, but moves slowly at times, struggling to maintain interest. For my full review, click here. Extras include an alternate opening, deleted and extended scenes and scene breakdowns.

Fresh off his "Silicon Valley" success, Kumail Nanjiani plays a geek ride share driver who picks up a gung-ho officer (Dave Bautista) as a passenger. The result is a meandering, occasionally funny buddy comedy that thrives on the awkward chemistry between the leads. The dialogue fares better than the stiff action scenes, and the premise loses its luster when the story slogs into the final act. Extras include deleted scenes, a gag reel, filmmaker commentary and a photo gallery.

WHEN WE WERE KINGS (CRITERION)

The seminal documentary catalogues the political upheaval and cultural impact of the Rumble in the Jungle, the 1974 boxing match between Muhammad Ali and George Foreman in the country then known as Zaire. A fresh 4K transfer has the film looking better on home video than ever. Extras include a tribute booklet, the 2009 documentary "Soul Power," about the Zaire 74 music festival, and filmmaker and film historian commentary.