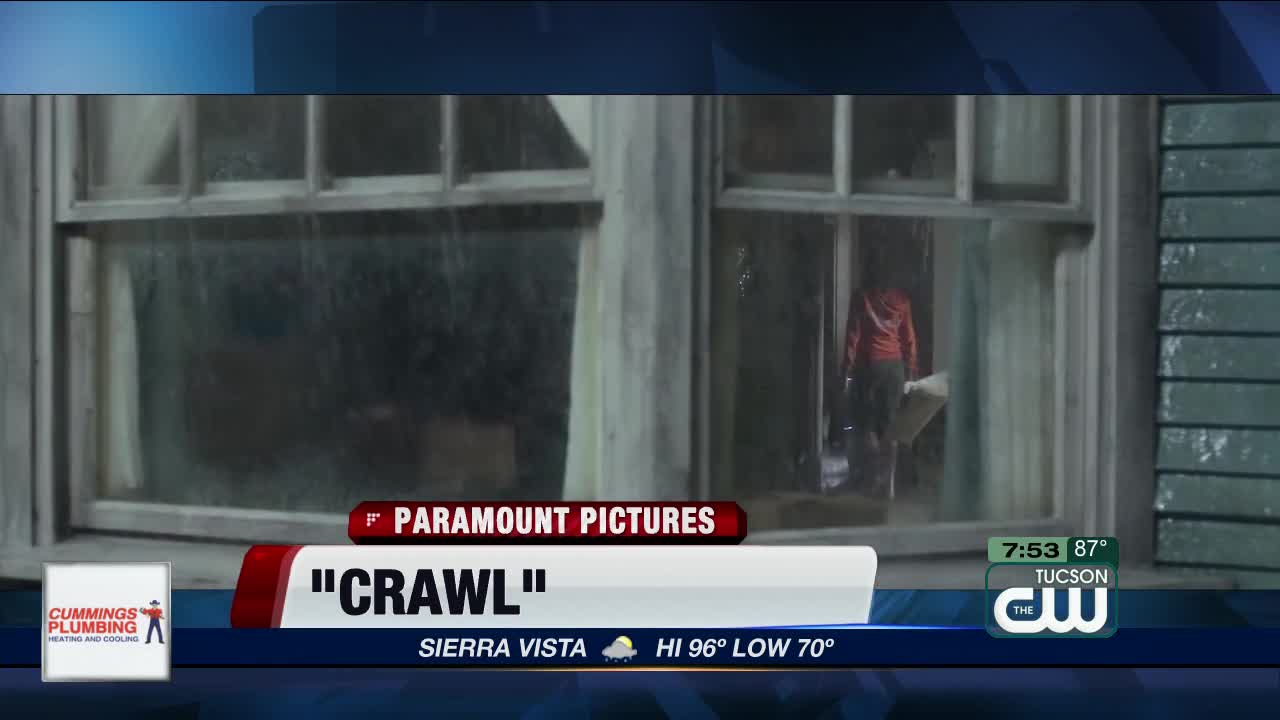 "Crawl" is aptly named because that's what time tends to do as you watch the gator-infested would-be thriller, waiting for something to happen. 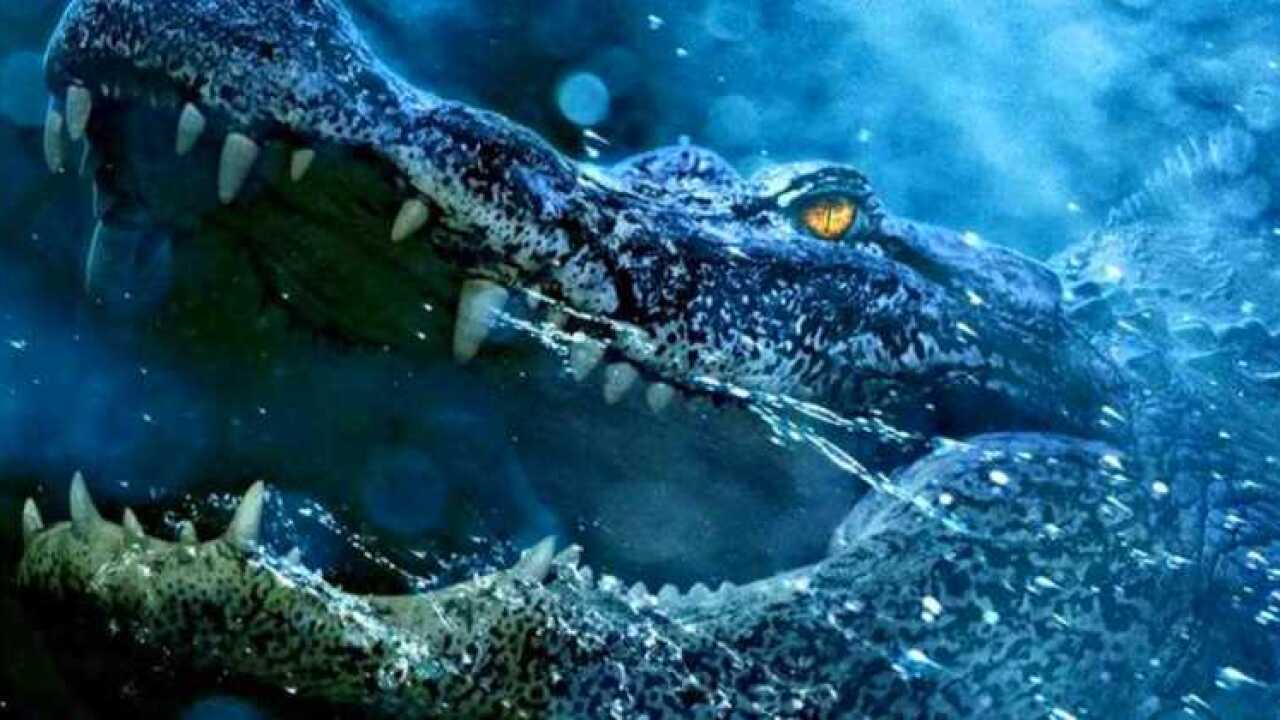 "Crawl" is aptly named because that's what time tends to do as you watch the gator-infested would-be thriller, waiting for something to happen.

An overly serious, methodical-to-a-fault tale of survival, "Crawl" takes the less-is-more approach, and in taking that risk ends more on the "less" side of the equation. There was potential here for a genre-advancing thrill ride, but that sinks quickly to the bottom of the swamp.

Director Alexandre Aja ("Piranha 3D," "The Hills Have Eyes"), working in concert with horror maestro producer Sam Raimi, is in an experimental mood, aiming to squeeze all the tension he can out of close-quarters cat-and-mouse antics.

There was potential for humor in the outrageous premise, but Aja and his crew went the other way, sticking with a rigid, somber mood punctuated by occasional thrills and a cascade of buildups that go nowhere.

Kaya Scodelario plays Haley, a college swimmer -- a Florida Gator, because that's the kind of movie this is -- who's troubled by her strained relationship with her father, Dave (Barry Pepper). With a Category 5 hurricane on the way, Dave stubbornly refuses to evacuate, and Haley races in for the rescue. Little do either know that the hurricane is the least of their worries.

You have to respect "Crawl" for its bare-bones economy. The bulk of the movie is a two-person show inside a steadily flooding house swarmed by flesh-hungry alligators.

The daughter-father chemistry between Scodelario and Pepper is relatable, and their performances are appropriately harried. Scodelario rises well to the challenge of a combination of action hero and indestructible Horror Flick Final Girl, but her charisma can only do so much to keep a slow, sparse script interesting.

The onus is on the swarming, CGI gators to ratchet up the horror factor, but they lack personality and cleverness and wind up being oafish goobers who are too slow, simple-minded and clumsy to present any real threat. Even tougher to to fathom is how the gators rarely-accurate bites fail to leave much permanent damage.

It gets tough to fear for the lives of either Haley or Dave once both have been repeatedly yet conveniently shake off their injuries in order to perform the next series of improbable stunts.

In a subpar thriller, it becomes tempting to root for the monsters, if only to enjoy the spectacle of carnage. These gators, though, are more pitiable than intimidating. The visual effects do them no favors, making their green screen thrashings look more like video games than state-of-the-art film.

"Crawl" could have been a fun, adrenaline-pumping escapade in the vein of "Anaconda," "Slither" or "The Meg," but instead it chomps incompetently at air before crawling back into the hole from whence it came. Which is where it should have stayed.