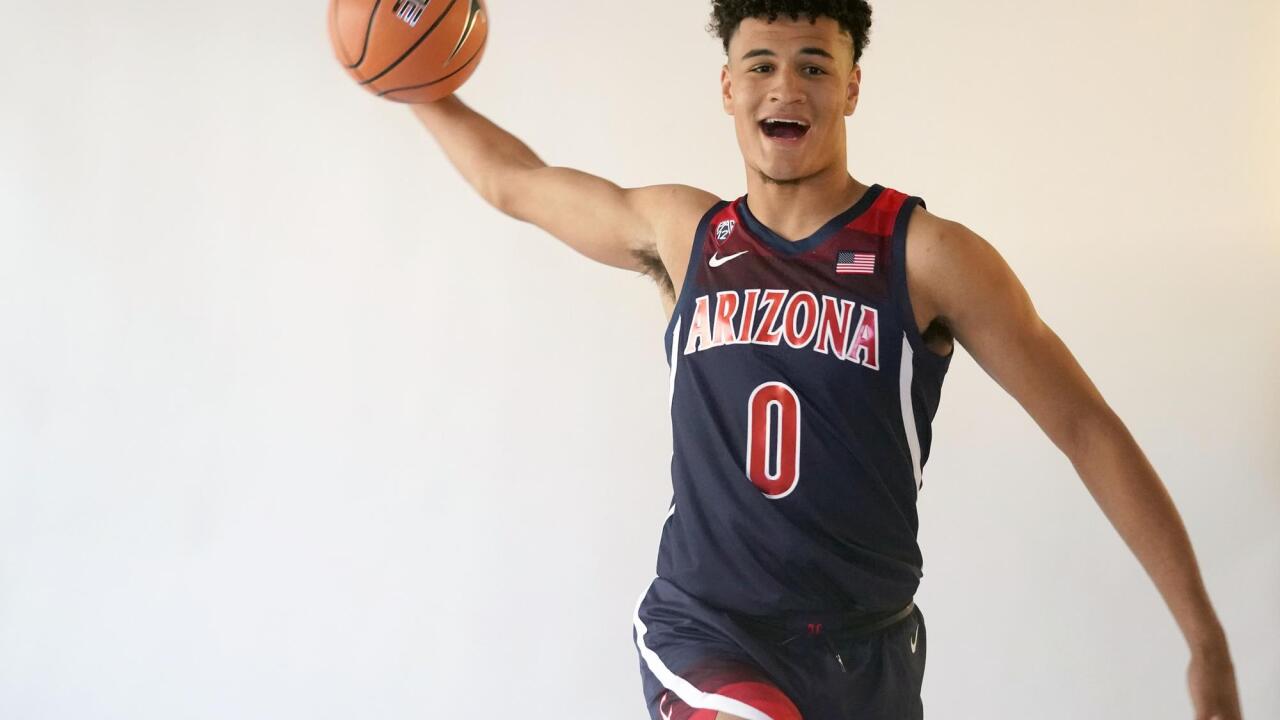 Josh Green was selected 18th overall by they Dallas Mavericks

TUCSON, Arizona — Josh Green, Zeke Nnaji, and Nico Mannion were all selected in the 2020 NBA draft, which was held virtually due to the ongoing pandemic.

Green, who led the Wildcats in steals last year, was taken at No. 18 by the Dallas Mavericks. Nnaji, who led Arizona in points and rebounds, was selected four spots later at No. 22.

"I'm ready," said Nnaji, shortly after being drafted. "I'm a worker. I'm someone who is coachable and is disciplined, someone who brings energy. I'm just excited to be part of this Nuggets organization."

Arizona had never had three first rounders in the same draft, and Mannion did slip to the second round. The Warriors selected Mannion at No. 48, where he will be coached by former Arizona Wildcat Steve Kerr.

Even though they weren't all in the first round, it's the first time since 2001 that the Wildcats have had at least three players selected in the same NBA draft.