Salpointe's Dennis Bene to step down after this season 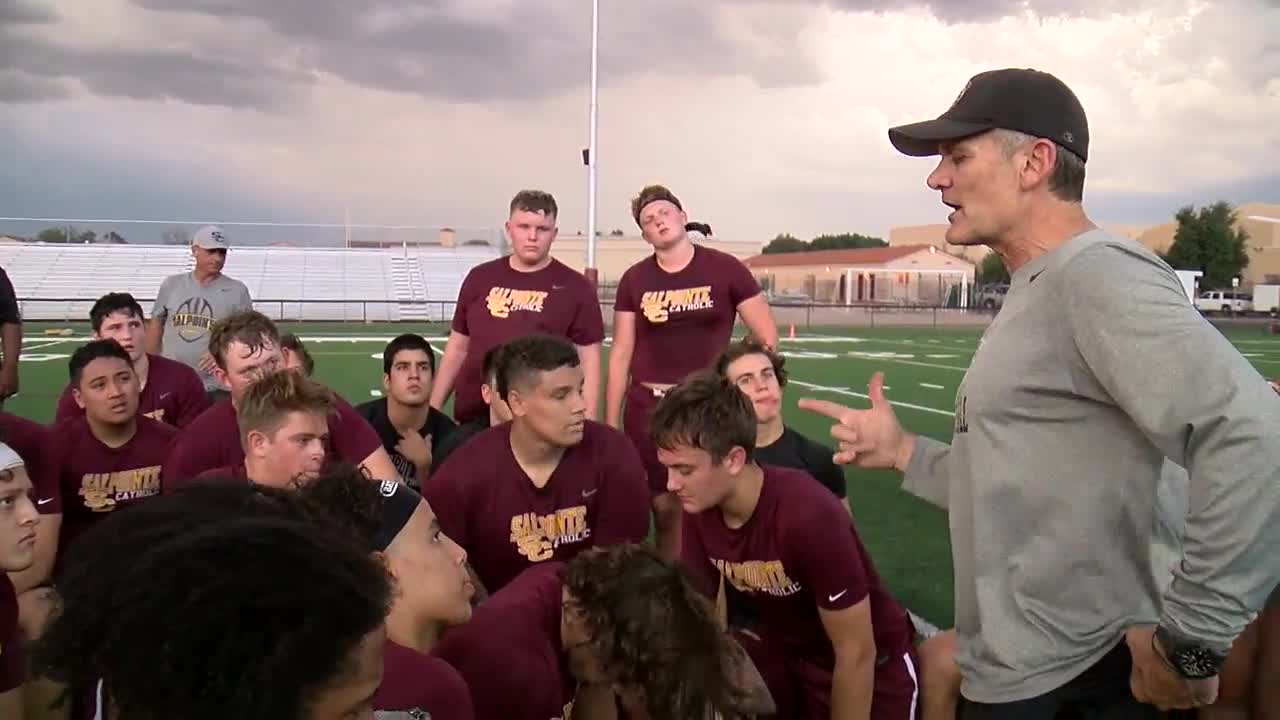 Dennis Bene wil step down after 19 seasons as head coach, and 25 total seasons with the Lancers. 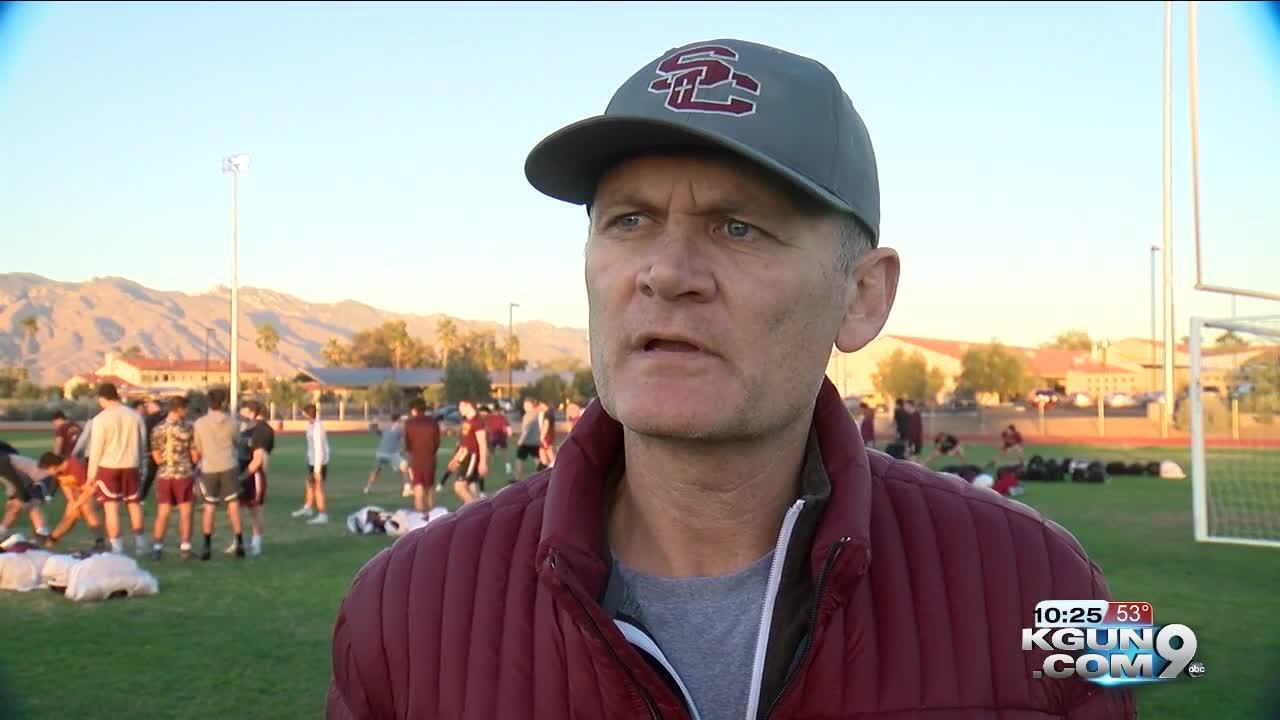 Bene wil step down after 19 seasons as head coach, and 25 total seasons with the Lancers.

Bene led the Lancers to the 2013 state championship, guiding a team that many consider to be the best ever from Tucson. He has won 174 game since taking over in 2001, and his Lancers have been a perennial state power. Bene is an alma mater of the school and played quarterback for the Lancers in the early 1980s.