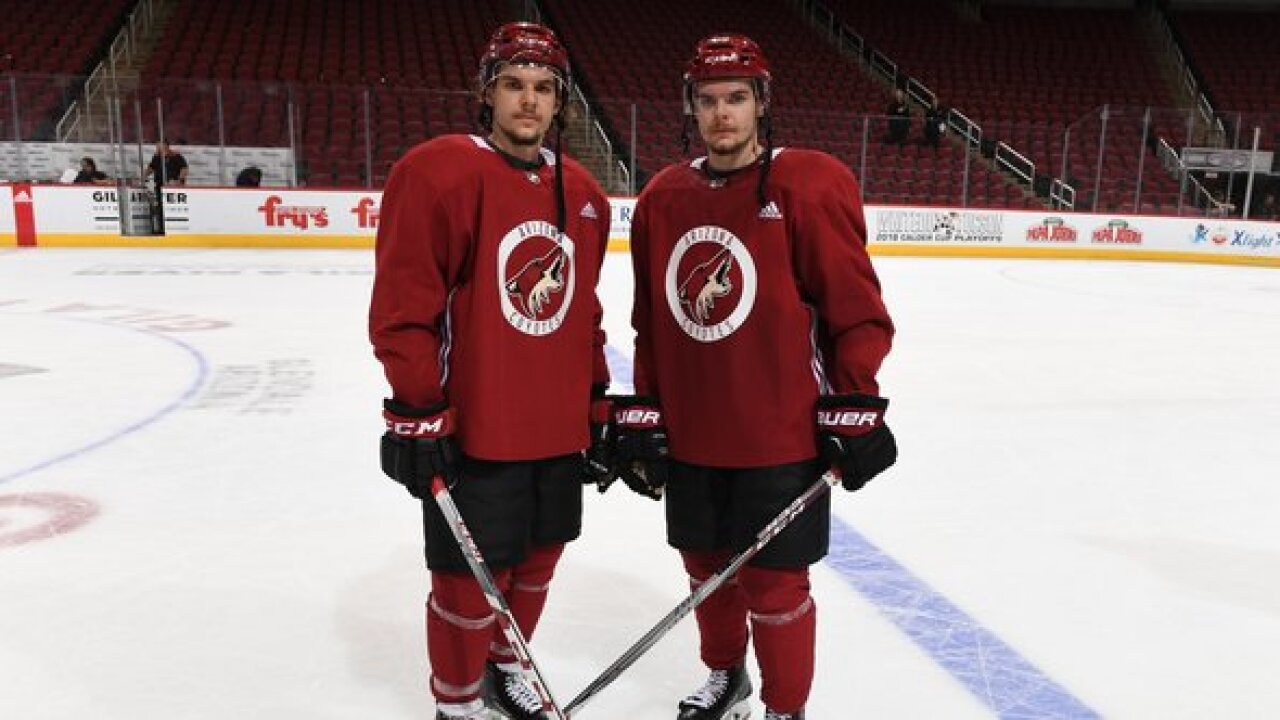 "Kevin and Kelly are both dynamic forwards that we are excited to be adding to our team," Roadrunners General Manager Steve Sullivan said in a statement.  "Both men exemplified their ability to score in junior hockey and we are proud that they are beginning their professional careers with us."

The Roadrunners begin their third season in Tucson this October.