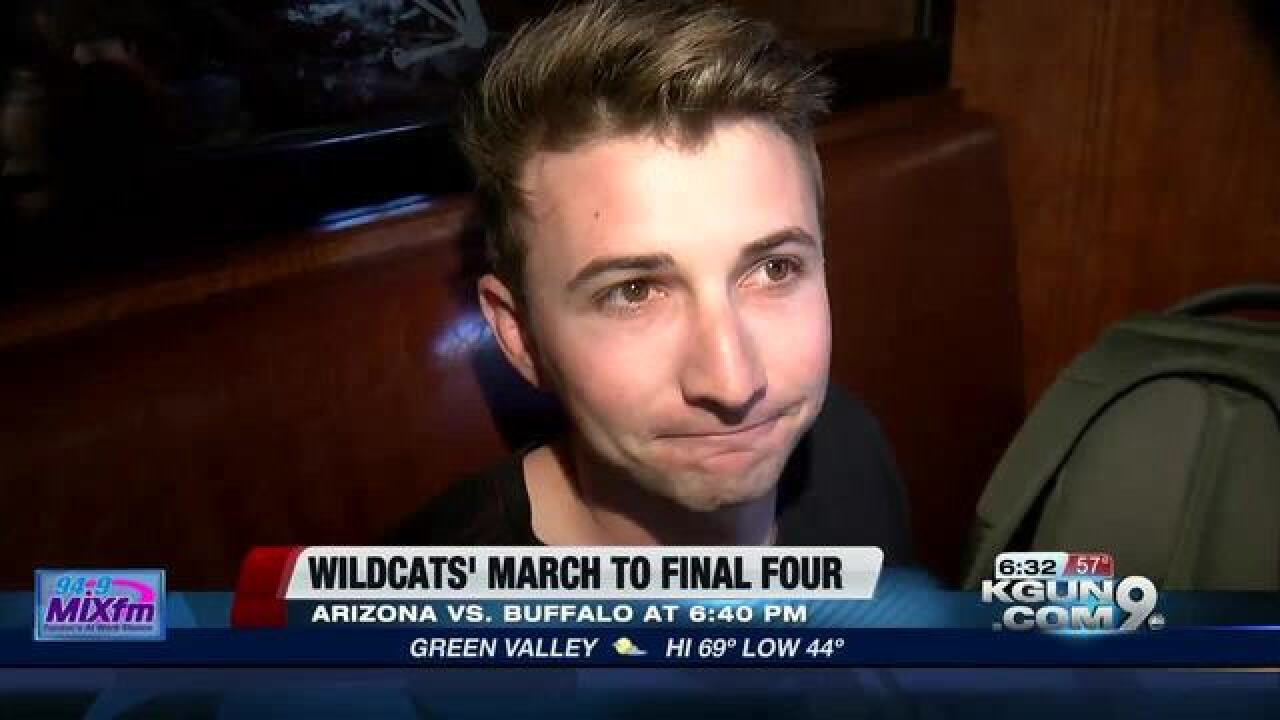 This year's team was supposed to be coach Sean Miller's best chance at finally reaching the Final Four.

The Wildcats overcame twice being ensnared in a federal investigation into shady recruiting practices to win the Pac-12 regular-season and tournament titles. Their first step to that elusive Final Four goes through the Buffalo Bulls, who are 0-3 all-time in the NCAA Tournament but are coming off the best regular season as a program.

STOPPING AYTON: Buffalo has no one on its roster who can match up physically with Deandre Ayton, Arizona's 7-foot-1, 260-pound freshman force. Then again, few teams do. Ayton was named the Pac-12 player of the year after averaging 20.3 points and 11.5 points in what will be his only season in Tucson, Arizona. He dominated the final two games of the Pac-12 Tournament after a nervous start, eclipsing 30 points and grabbing at least 14 rebounds in both games.

BUFFALO'S SEASON: Buffalo has been on a good run in recent years, starting with Bobby Hurley and carrying over the past three seasons under Nate Oats. The Bulls won the Mid-American Conference Tournament for the third time in four years and set a school record with 26 wins. Buffalo's five nonconference losses were all to NCAA Tournament teams.

THE ALKINS DIFFERENCE: Arizona struggled early in the season, going 0-3 on a trip to the Bahamas. Not coincidentally, the early-season woes came with sophomore guard Rawle Alkins on the sideline with a foot injury. A physical 6-5 guard, Alkins is the ultimate glue guy, providing the Wildcats with energy, athleticism and defense. He averaged 13.4 points, 4.8 rebounds and 2.4 assists during the regular season, but his contributions go deeper than the box score.

DID YOU KNOW?: This Arizona squad is the second team in Pac-12 history to win the regular-season and conference tournament titles in consecutive years. The only other: Arizona from 1987-89.