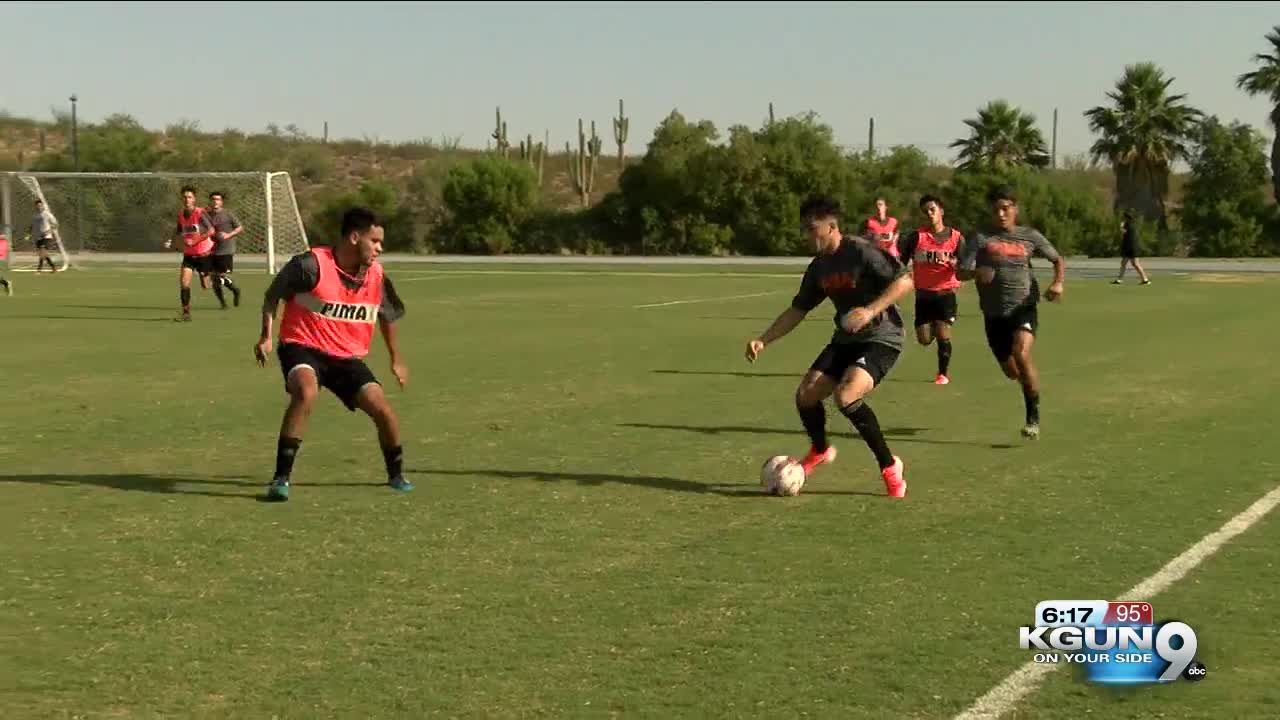 TUCSON, Ariz — When we last saw Pima soccer, Hugo Kametani was kicking the Aztecs to a national championship, and the team was proudly receiving its title rings.

"We heard from so many alumni and so many people," said head coach David Cosgrove, who has won 347 games at the school. "The community in Tucson has given us such great recognition. It's been a really fun offseason."

Kametani, who won Junior College National Player of the Year, is now weighing Division 1 offers. But, with a mix of southern Arizona and non-local players, the Aztecs are the number one ranked junior college team in the nation. Among the newcomers is goalie Nils Roth, from Switzerland.

"We have a high profile," said Cosgrove. "A lot of the people find us. I've been fortunate enough to have an assistant coach in Javier Holguin who leads the international recruiting."

Holguin's efforts, and long with a winning tradition, have made Pima a destination school for soccer.