From the Vault: Dick Tomey returns to Hawaii 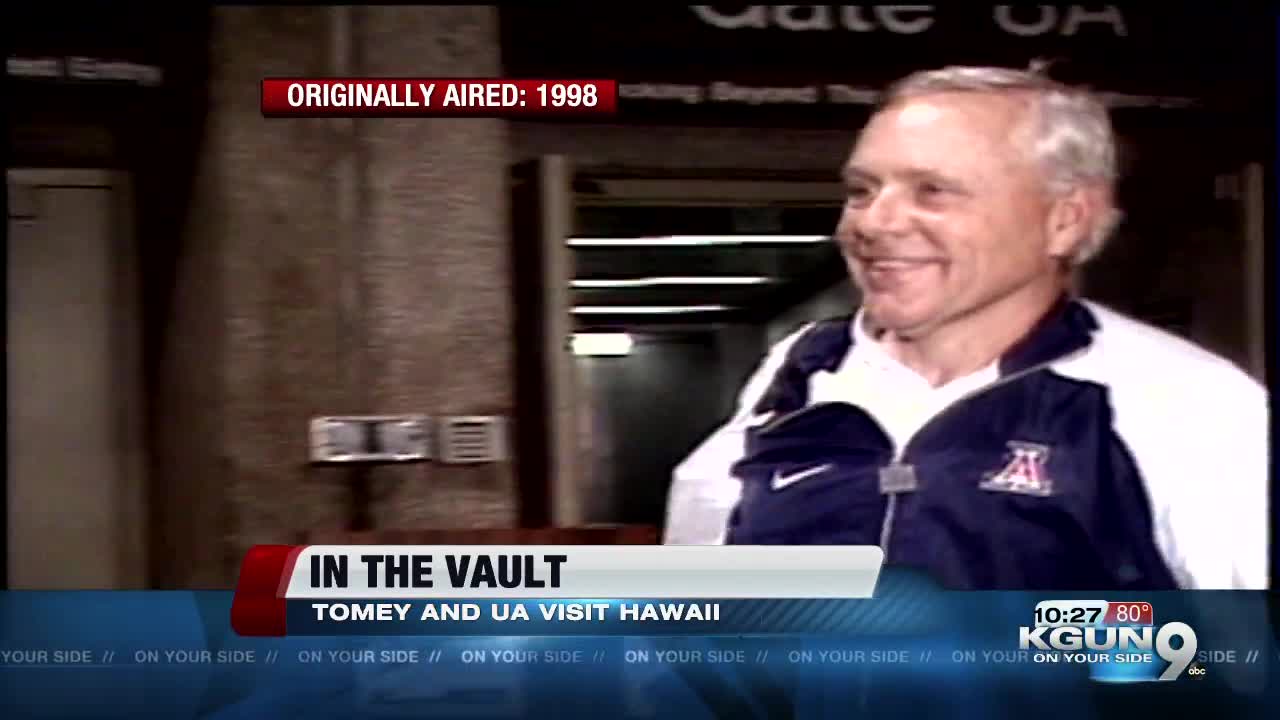 Dick Tomey returns to Hawaii in 1998

TUCSON, Ariz — It's rare when a coach means so much to two programs.

In 1998, the late Dick Tomey was head coach of Arizona as the Wildcats opened the season at Hawaii, his previous team.

As Arizona gets set to again open up at the Rainbows just months after Tomey's passing, we decided to open up our tape vault. Phil Buehler filed this report from Hawaii.