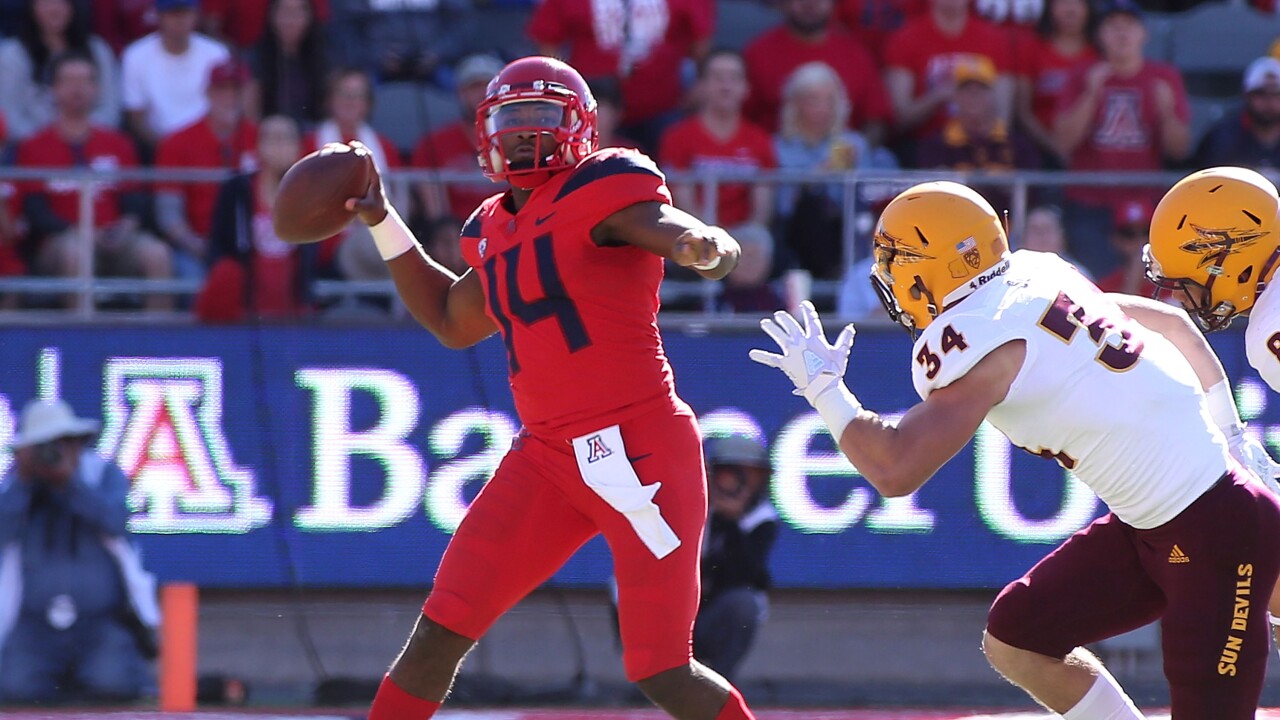 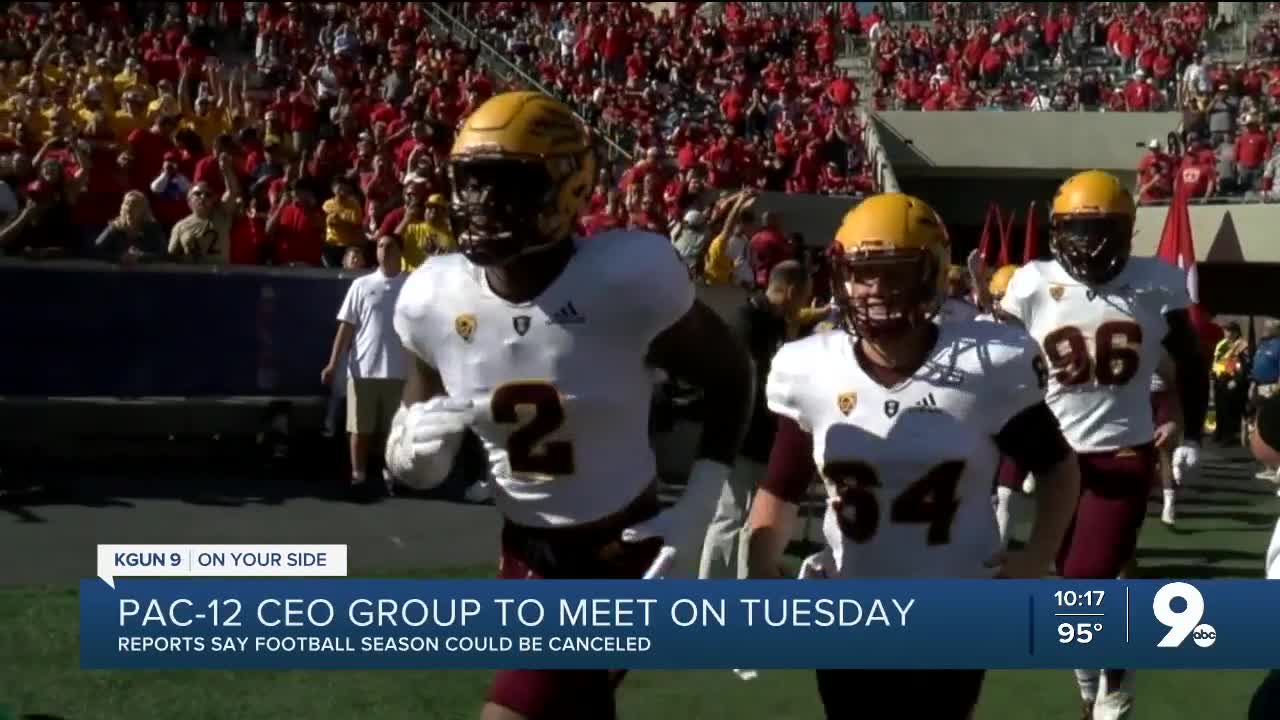 On Tuesday, the conference said it would make an announcement about its decision at 1:30 p.m. The conference was expected to follow the lead of the Big 10 and suspend the 2020 football season.

According to ESPN, representatives from each school would discuss and vote on how to proceed with the season.

The meeting came after members of the five largest conferences met to discuss the matter.

Last month, the Pac-12 scrapped non-conference games and released a new, 10-game schedule which starts the year with the Arizona-ASU Territorial game matchup, which usually takes place at the end of the season.