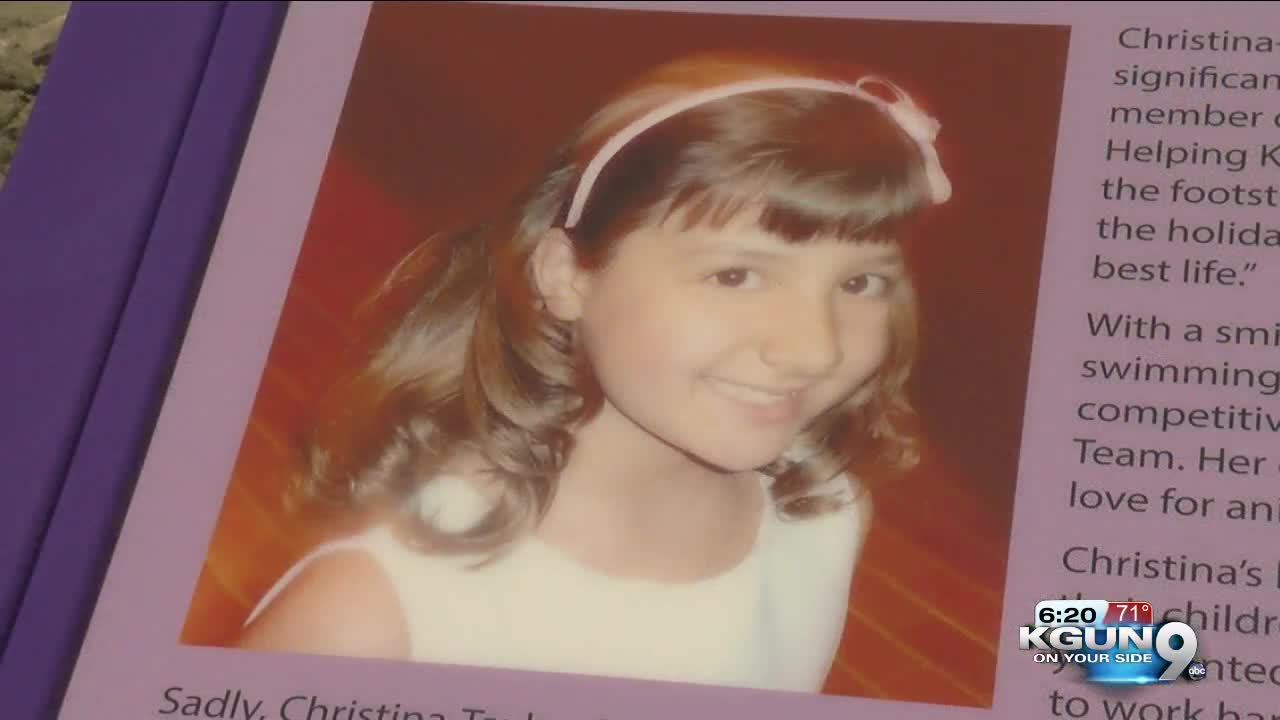 Christina-Taylor Green will receive the fist ever "Peter Gammons Award for Excellence and Distinction." 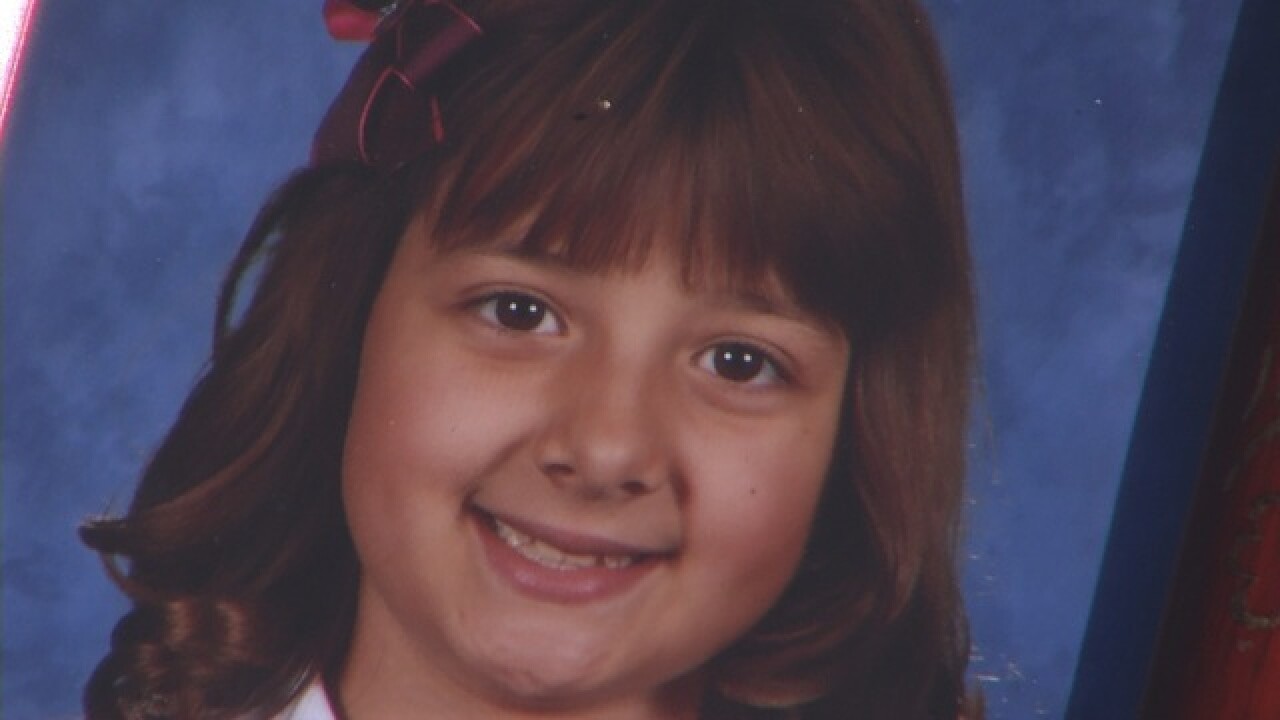 TUCSON, Ariz — Christina-Taylor Green will receive the fist ever "Peter Gammons Award for Excellence and Distinction" this weekend.

Peter Gammons, a Hall of Fame baseball writer, was not only voted into the Cape Cod Baseball League Hall of Fame, but had an award, created by the league, named after him.

Gammons recommended that the award, which is to be given to someone who has demonstrated contributions to the CCBL, be posthumously awarded to Green, a victim of the January 8th shooting in Tucson. The award surprised her parents.

"I had no idea that she even talked to Peter Gammons," said her father, John Green.

Christina attended baseball camps in the Cape Cod area while her father scouted games for the Los Angeles Dodgers organization. She would strike up a conversation with Gammons, who lives near the area, and told him how she wanted to be the first female Major League Baseball player.

"She just really got along with people in Massachusettes and the Boston area," said Roxanna Green, Christina's mother. "She loved the sea and community feel. I know she's smiling up in heaven and proud that we are going to receive this for her this weekend."

The award will be presented December 1st in Massachusettes.