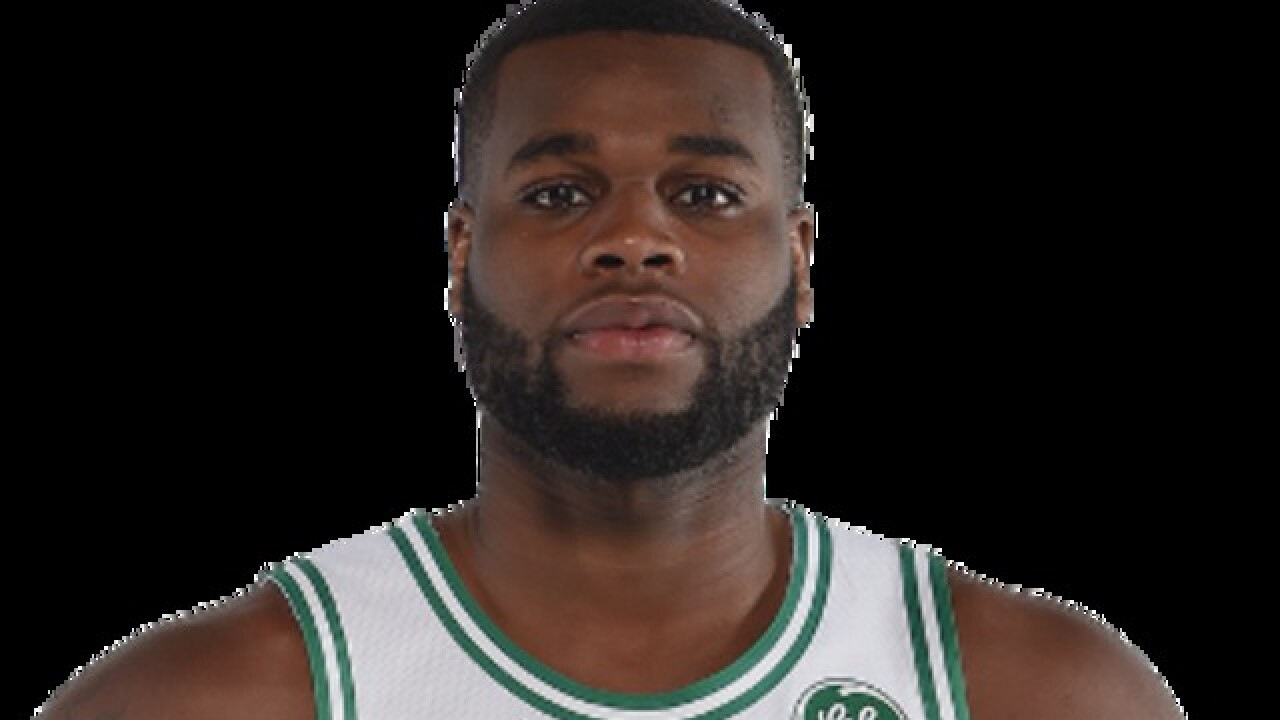 The Celtics selected Allen in the second round of the 2017 draft. He appeared in 18 games, but spent most of his rookie season with the Maine Red Claws of the NBA G League.

Allen also appeared for Boston in the 2018 NBA Summer League but didn't put up big numbers, shooting 7-of-18 from the field and averaging 2.8 points in five appearances.