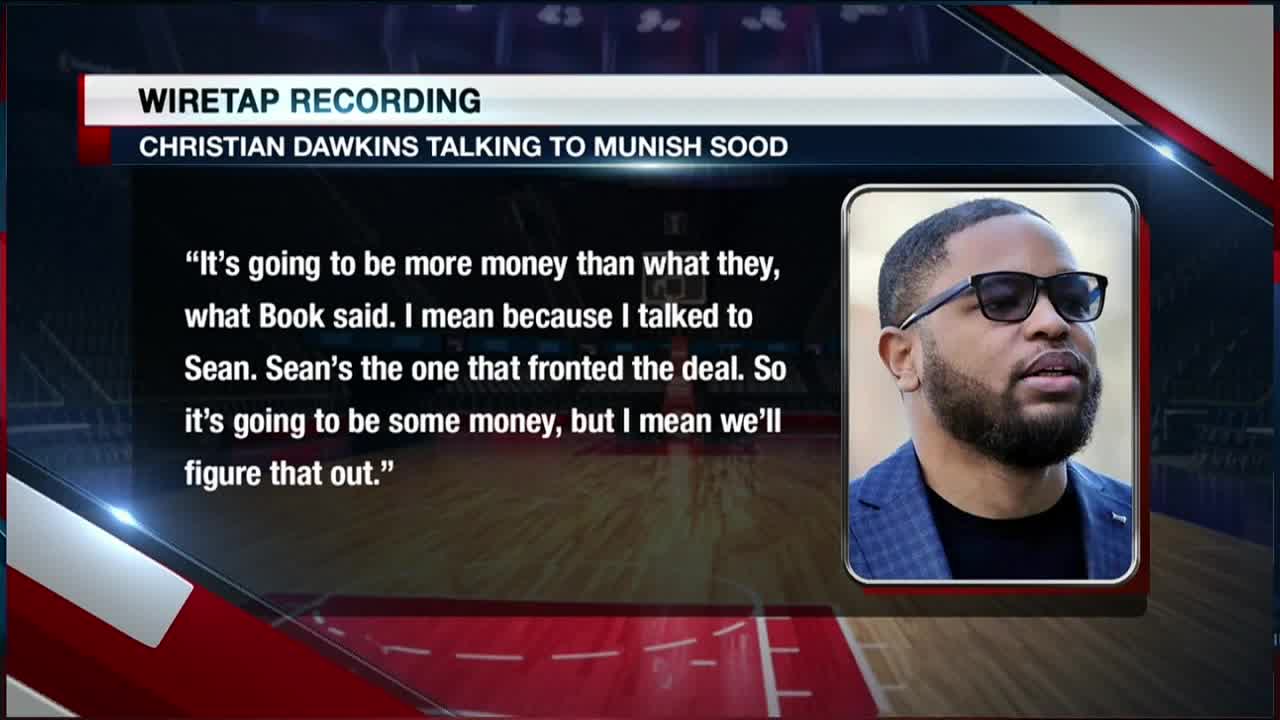 It was a revealing day in federal court, and it involves former Arizona assistant basketball coach Book Richardson on recorded video. 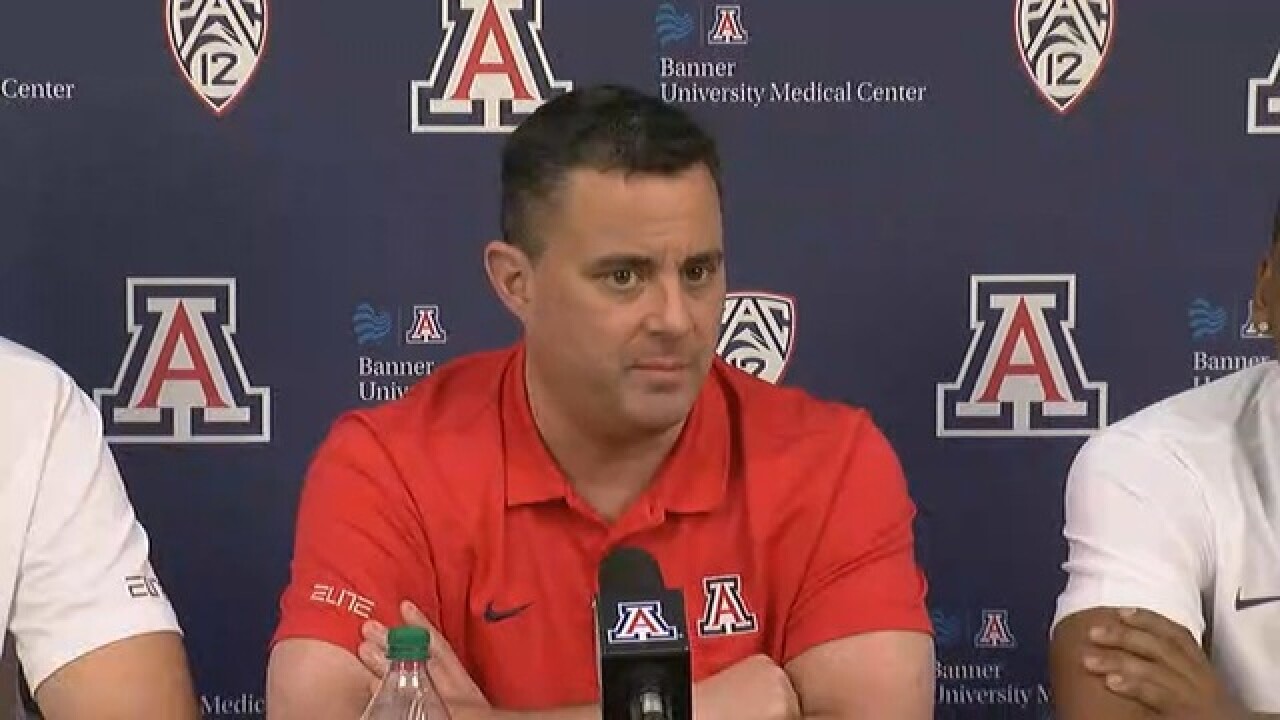 NEW YORK — It was a revealing day in federal court, and it involves former Arizona assistant basketball coach Book Richardson on recorded video, and testimony about head coach Sean Miller.

New York Times sportswriters who were in the courtroom say jurors heard a wiretap recording of a phone call between aspiring sports agent Christian Dawkins and financial advisor Munish Sood. In that call, Dawkins says that Sean Miller 'fronted' a deal to make sure the Wildcats sign Deandre Ayton.

Dawkins said on a tape that played today for the jury, ‘Sean’s the one that fronted the deal’ for Ayton https://t.co/rxYImlFPNE

The jury also saw video of Richardson also receiving cash from Dawkins and Sood. The money was to steer Wildcats Rawle Alkins and Allonzo Trier to Dawkins when they became pros. It was also to facilitate the recruiting of Jahvon Quinerly to Arizona.

Despite making close to $250,000 a year, Richardson also said he was broke from paying recruits.

Wild day in federal court. Ex Arizona assistant Book Richardson, on recorded tape, basically says despite making nearly $250,000 a year he was “broke” from using so much of own money to pay recruits. Hyperbole, sure, but still.

It should be noted that Christian Dawkins and Addidas consultant Merl Code are the defendants in the trial. They are facing charges of bribery, wire fraud, and conspiracy.