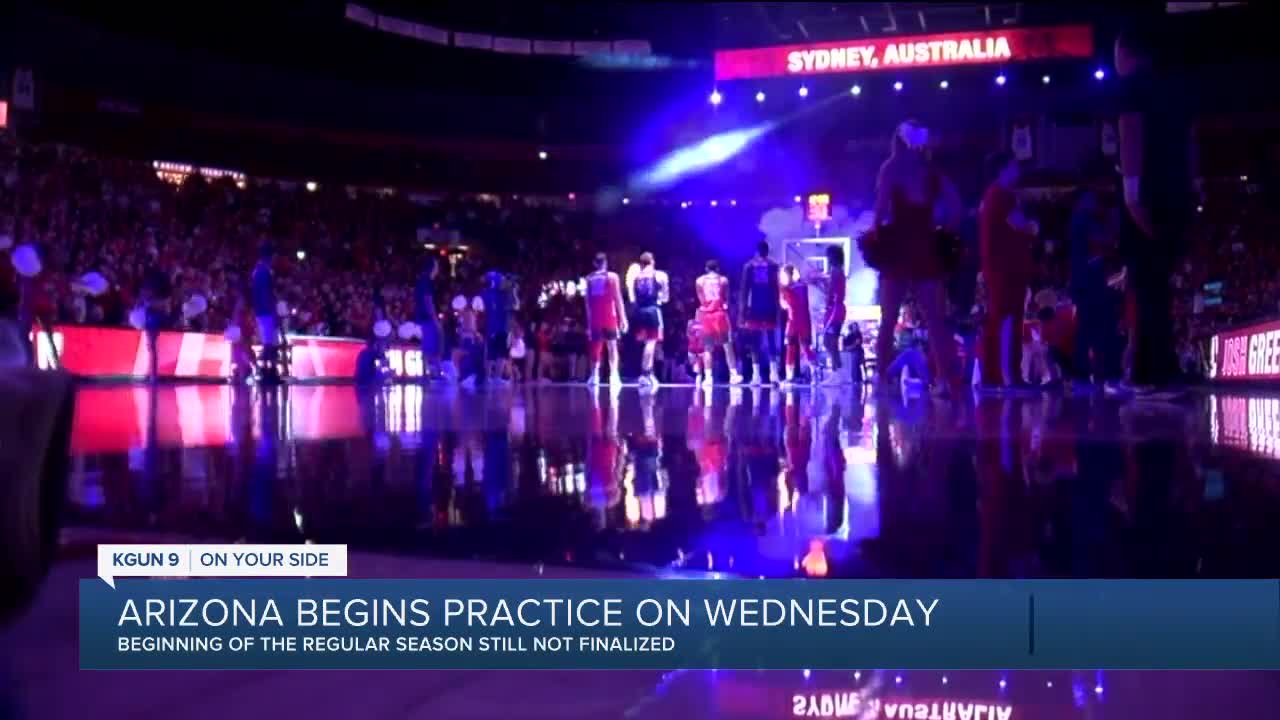 Arizona Basketball holds a Red vs. Blue game in 2019

TUCSON, Arizona — Arizona Basketball will begin full practices on Wednesday even though the Wildcats don't yet know who they will play to begin the season.

Arizona has plenty of uncertainty, as Jemarl Baker, Christian Koloko, and Ira Lee are the only returnees from last season, and neither of those three players were starters.

The Wildcats were going to play in the preseason NIT Tournament originally scheduled to be played in Brooklyn, although a cross-country trip is unlikely. Arizona is looking to add a couple of home games to a season that can start no earlier than November 25th

This will be Sean Miller's 12th season as head coach of the Wildcats.