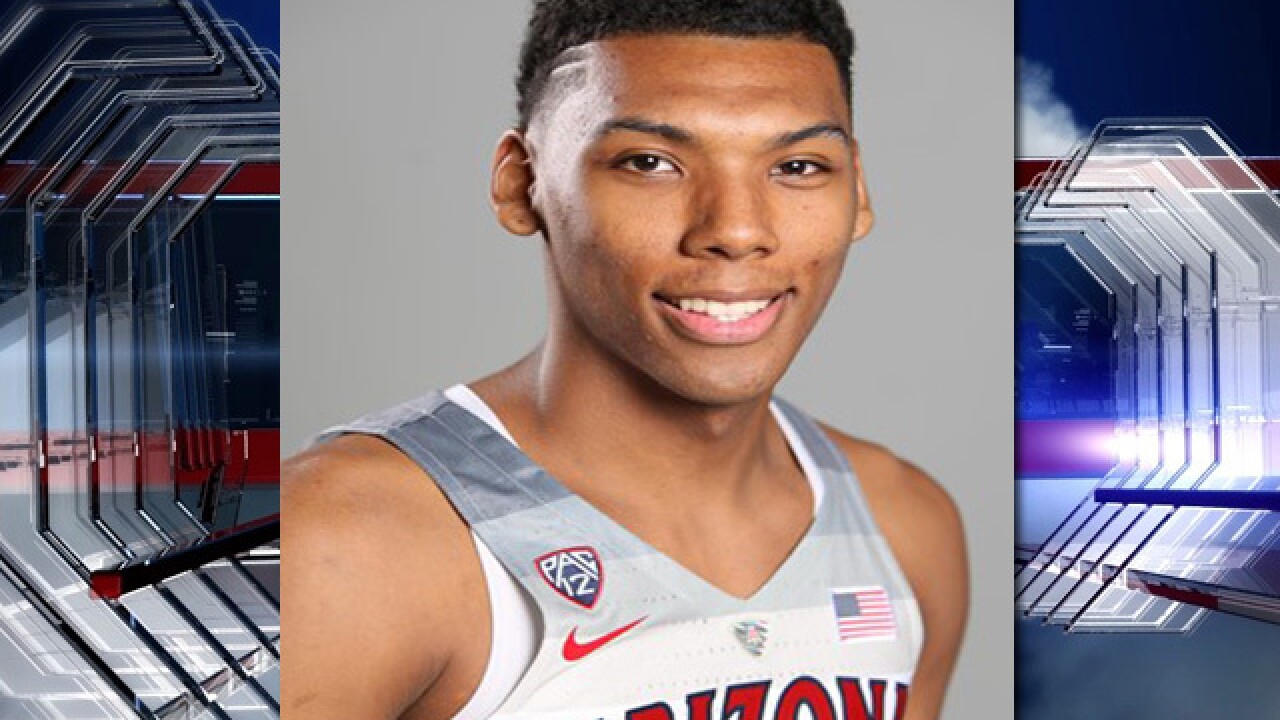 Miller commented on Trier's condition during his weekly radio show.

Trier's knee made contact with North Dakota State's Paul Butler midway through the second half of the Wildcats 83-53 win. He was pounding the floor in pain and had to be helped off the court.

Trier missed part of his freshman season with a broken hand. He was suspended for what turned out to be nineteen games at the beginning of his sophomore season for testing positive for a banned substance. This was set to be the season in which Trier plays a full schedule.

Monday night, Trier was seen returning to the Arizona bench with an ice pack on his knee. The 18th ranked Wildcats host UCONN on Thursday night, and then third ranked ASU visits McKale on December 30th. Miller did not rule out Trier playing in either of those games.

Trier leads the Wildcats with 21.7 points per game.