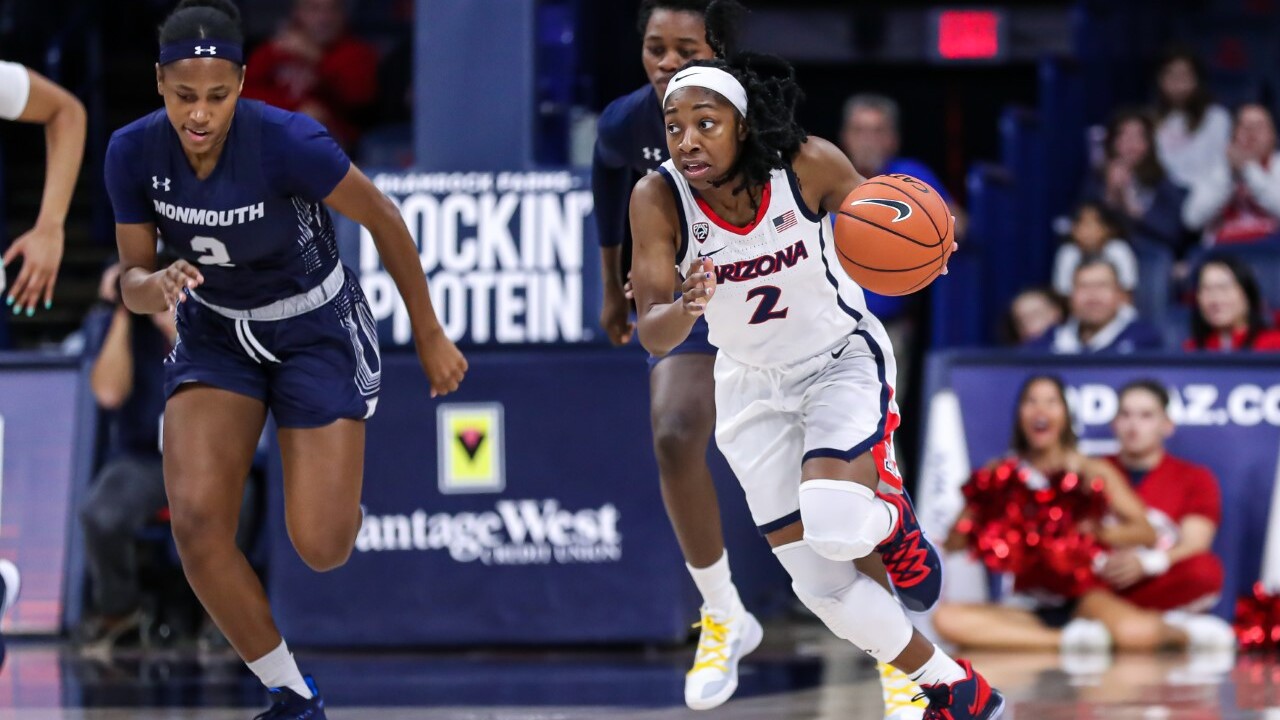 Copyright 2019 Scripps Media, Inc. All rights reserved. This material may not be published, broadcast, rewritten, or redistributed.
Aari McDonald is a top player for the UA women&#39;s basketball team. 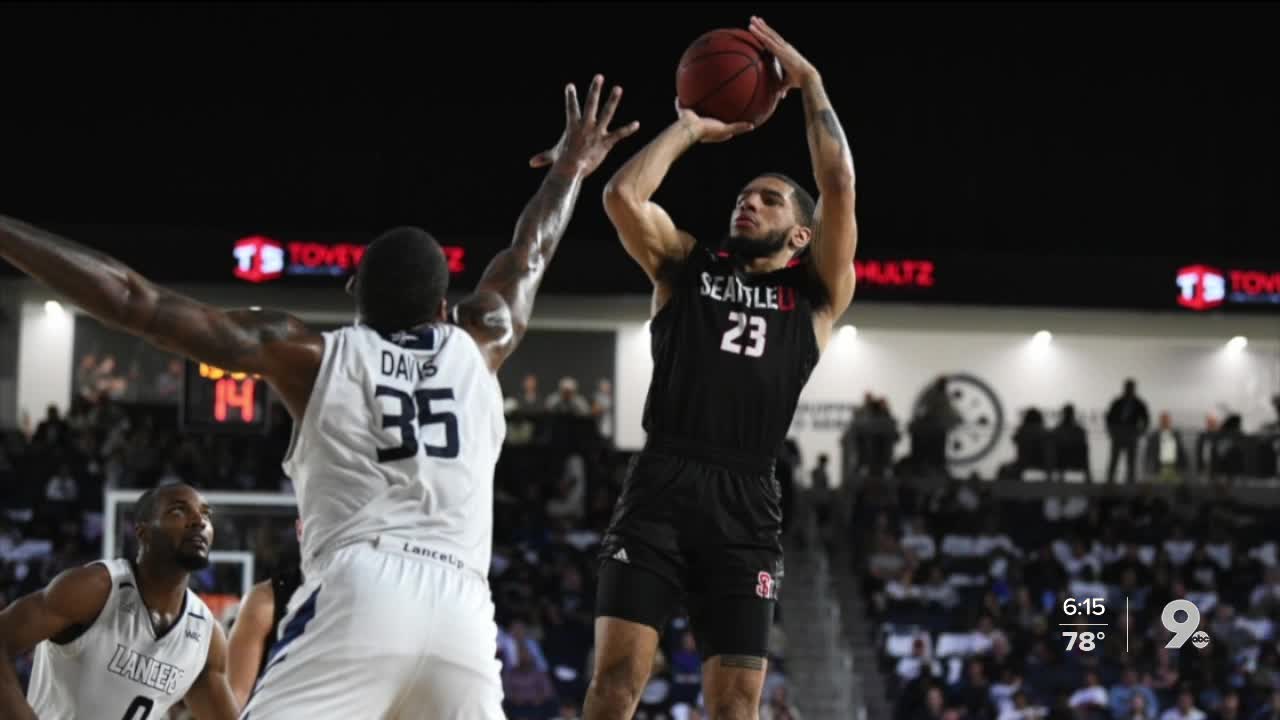 TUCSON, Arizona — The Naismith Memorial Basketball Hall of Fame has named Aari McDonald the winner of the Ann Meyers Drysdale Award as the top shooting guard in the nation.

McDonald is the first player in school history to win one of these five positional awards.

McDonald, who recently announced that she will return for her senior season, led the Pac-12 in scoring with 20.3 points per game and 2.3 steals per game. She was named the conference's Defensive Player of the Year.

McDonald has scored in double figures in each of her 66 games at Arizona, the nation's longest active streak.