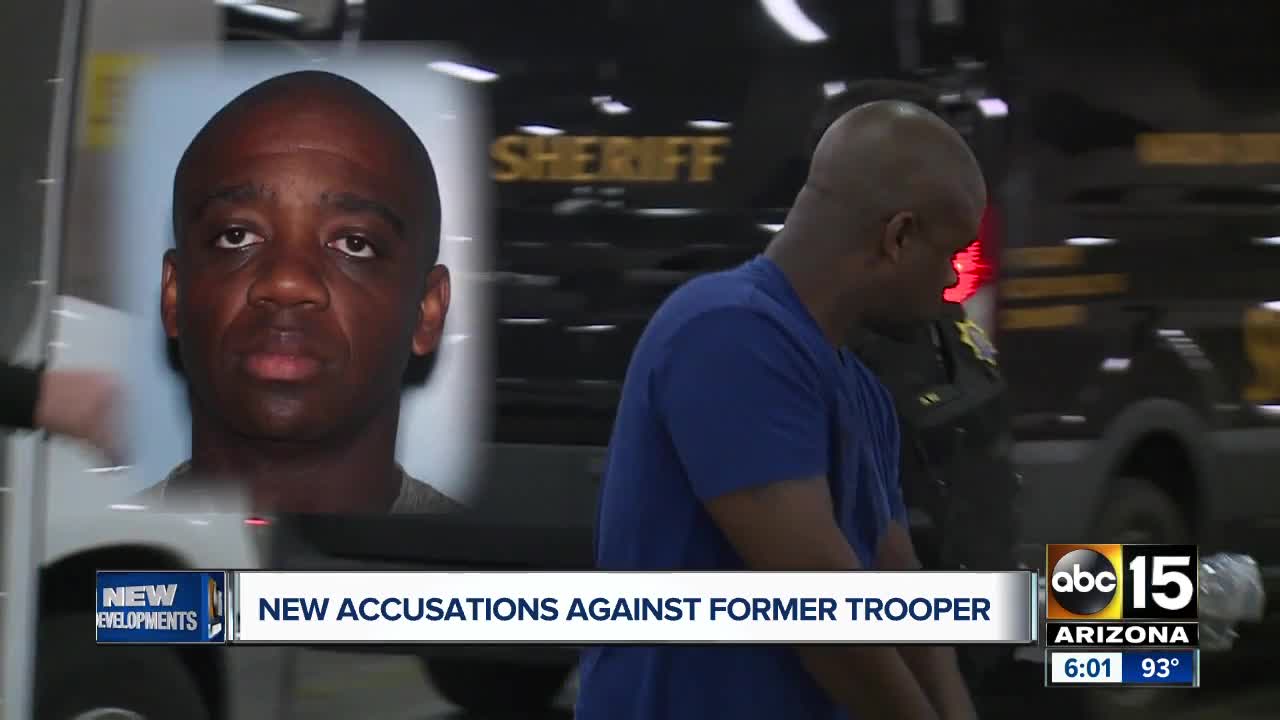 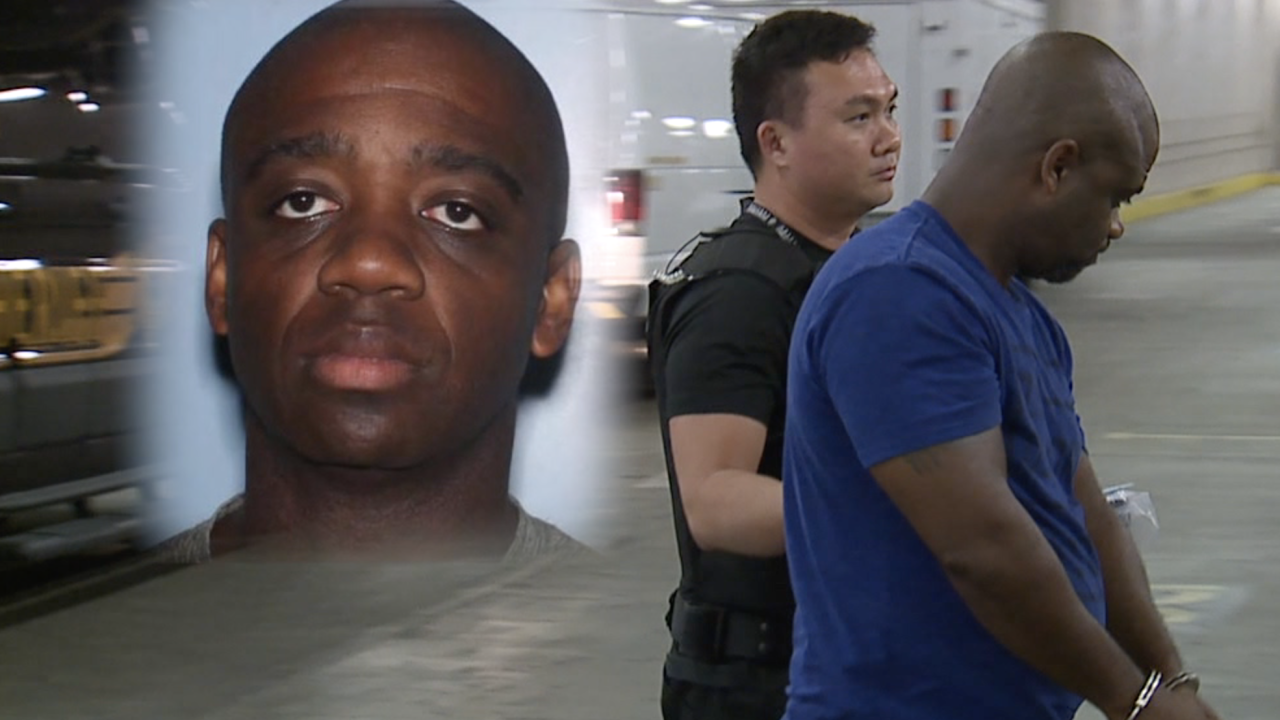 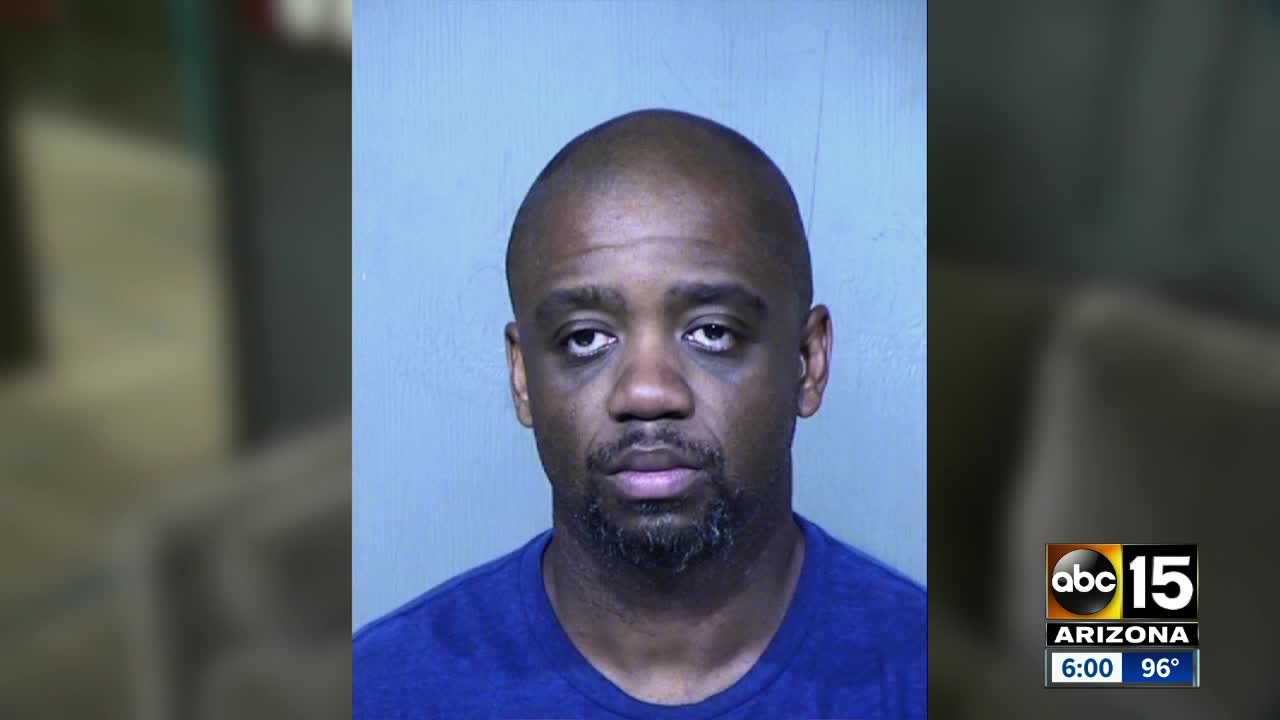 Seven additional potential victims have come forward after a DPS trooper was arrested for alleged sex abuse, kidnapping and fraud,< /span> making the total number of potential victims 15, according to the Arizona Department of Public Safety.

Jackson was arrested on September 10 and currently faces 61 counts of sex abuse, kidnapping and fraud.

According to the Arizona Department of Public Safety, Jackson was put on leave in June after a complaint that he sexually assaulted a woman during a traffic stop.

During the original DPS investigation, several other victims were discovered.

It is believed Jackson held several female victims hostage when they were not facing criminal charges.

Initially, eight victims were discovered in early September. According to a press release issued by DPS on October 8, an additional seven potential victims came forward with allegations against Jackson after his arrest was made public.

In several of the cases, the victims say they were held and questioned during traffic stops for over an hour. In several cases, Jackson reportedly asked for sexual favors or to take the victim on a date to avoid being arrested or given tickets.

Several of the victims stated that Jackson would repeatedly ask, "What am I going to do with you?" while threatening possible arrest.

In one case Jackson reportedly followed a victim to a home where she was supposed to perform sexual acts to avoid arrest. The victim says she ran into the home and locked all of the doors. She says she called her boyfriend and hid while Jackson allegedly searched the outside of the home and looked in the windows.

Jackson also forced several victims to give him their social media account information so that they could talk and meet at future dates.

DPS Colonel Frank Milstead says Jackson was using his position with the agency to bargain “leniency for favor.”

“Most of us are parents or have loved ones who are female,” Milstead said. “And to think that under the color of authority the trust the public places on the shoulders of law enforcement is betrayed by a single trooper that tarnishes a reputation of an agency or profession and victimizes women on a traffic stop is horrifying.”

DPS officials state during these traffic stops Jackson behaved unprofessionally and placed "female victims in positions of desperation and fear." DPS officials go on to state that Jackson used his position as a peace officer to "further his predatory behavior and illegally detained women he found attractive."

One of those alleged victims, 26-year-old Jasmine from Goodyear is sharing her story with ABC15.

Through her attorney Jody Broaddus with the Attorney's for Freedom law firm, Jasmine says she was pulled over by Jackson on May 11, 2019, during heavy rush hour on Interstate 10 near the stack interchange.

Broaddus said the trooper made Jasmine get out of her car, and held her for questioning for more than 45 minutes. The traffic stop was due to Jasmine having a cell phone in her hand.

"The conversation was extremely sexual and inappropriate in nature," said Broaddus.

She added that the trooper commented on Jasmine's looks, and never referred to her by name.

"Instead, he referred to her as the busty, green-eyed Latina," said Broaddus.

Jasmine came forward and reported the incident to DPS authorities within 24 hours of the incident.

Jackson was with DPS for 13 years.

"It's a tough time to be a police officer and what this officer did, is make it a lot tougher," said Marc Victor with Attorneys for Freedom law firm, which is now representing two victims who have come forward in the case against Jackson.

Victor explained, by law if an officer asks you to step out of a car during a traffic stop, you do have to comply.

"When an officer like this goes off the rails, not only does it further diminish the respect people have for police officers, during a very difficult time to be a police officer, it really is a big hit to the credibility of our justice system," said Victor.

Bond has been set at $150,000 for Jackson. If he is able to post bond Jackson will be required to wear an ankle monitor, abide by a curfew, and not have any contact with victims or witnesses in this case.

DPS Sgt. Kameron Lee says they have received more tips since holding a press conference about the arrest.

"I can’t discuss the number of tips or the content. I can say we have been receiving information and are sorting through everything to determine what may be credible or not. Every tip is being reviewed by detectives. At some point in the future we will be able to provide more," said Sgt. Lee. “We have received new information and are working through that information to determine the credibility and validity. We are determined and committed to finding any and all victims related to this case.”