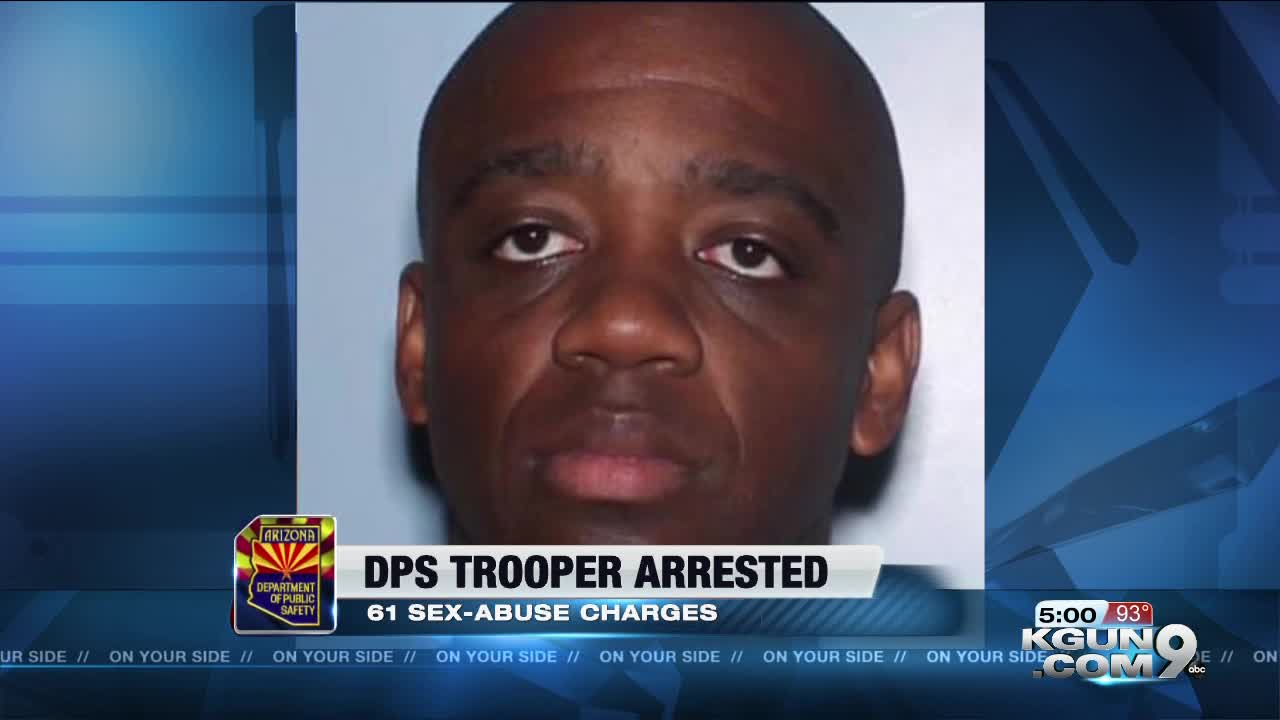 A DPS trooper has been arrested and faces 61 counts of sex abuse, kidnapping and fraud. 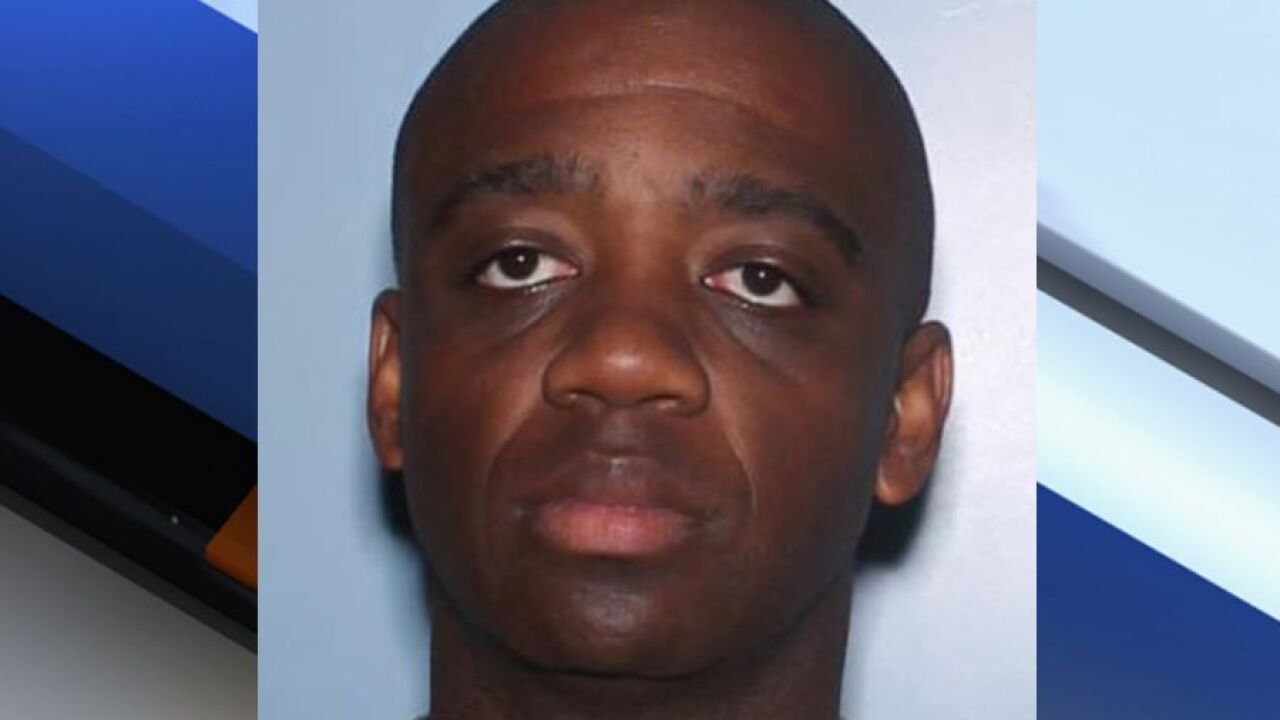 PHOENIX — A DPS trooper has been arrested and faces 61 counts of sex abuse, kidnapping and fraud.

According to the Arizona Department of Public Safety, 43-year-old Tremaine Jackson was put on leave in June after a complaint that he sexually assaulted a woman during a traffic stop.

During a DPS investigation, several other victims were discovered.

It is believed Jackson held several victims hostage when they were not facing criminal charges.

DPS says anyone that believes they had an encounter with Jackson that was not appropriate, should fill out this form online or call 602-223-2389.