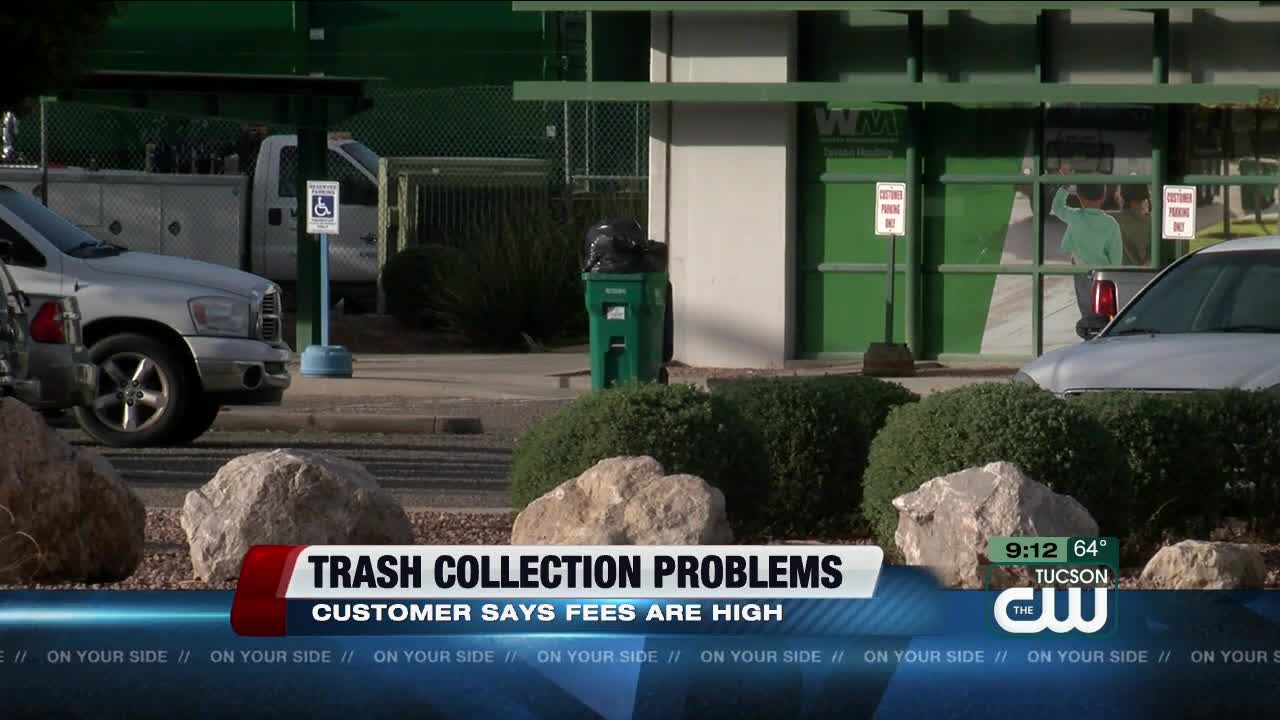 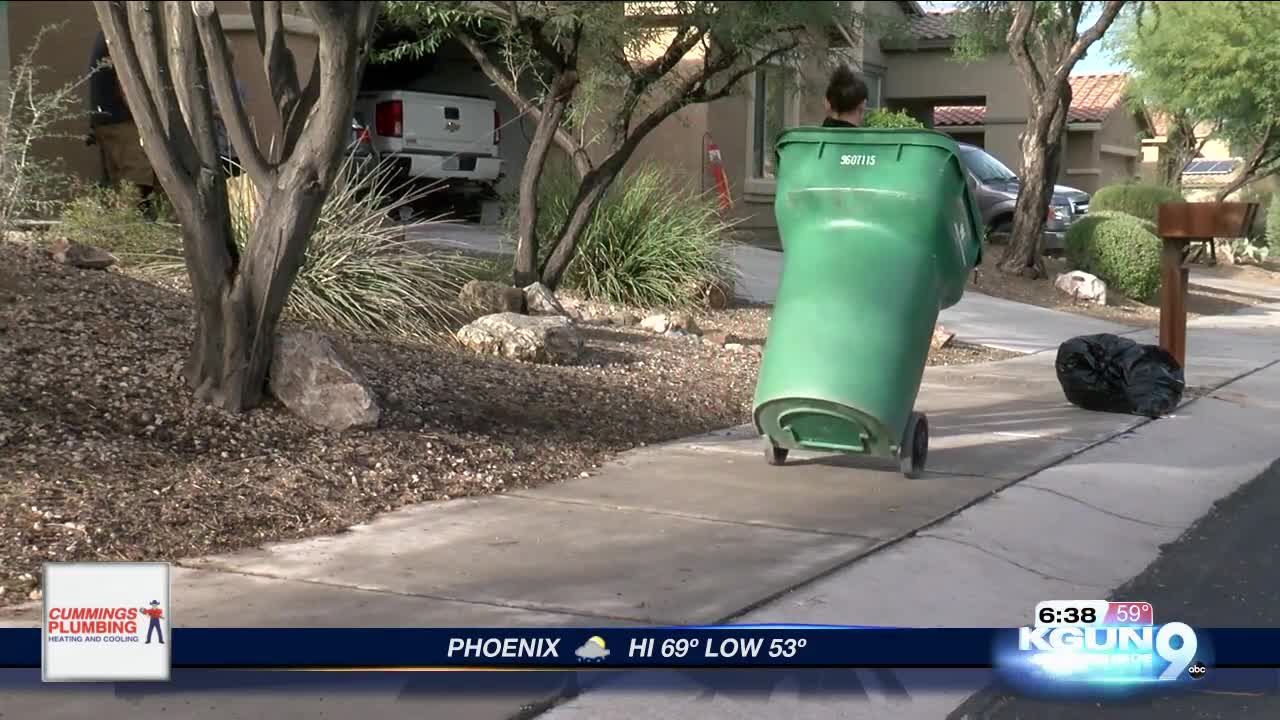 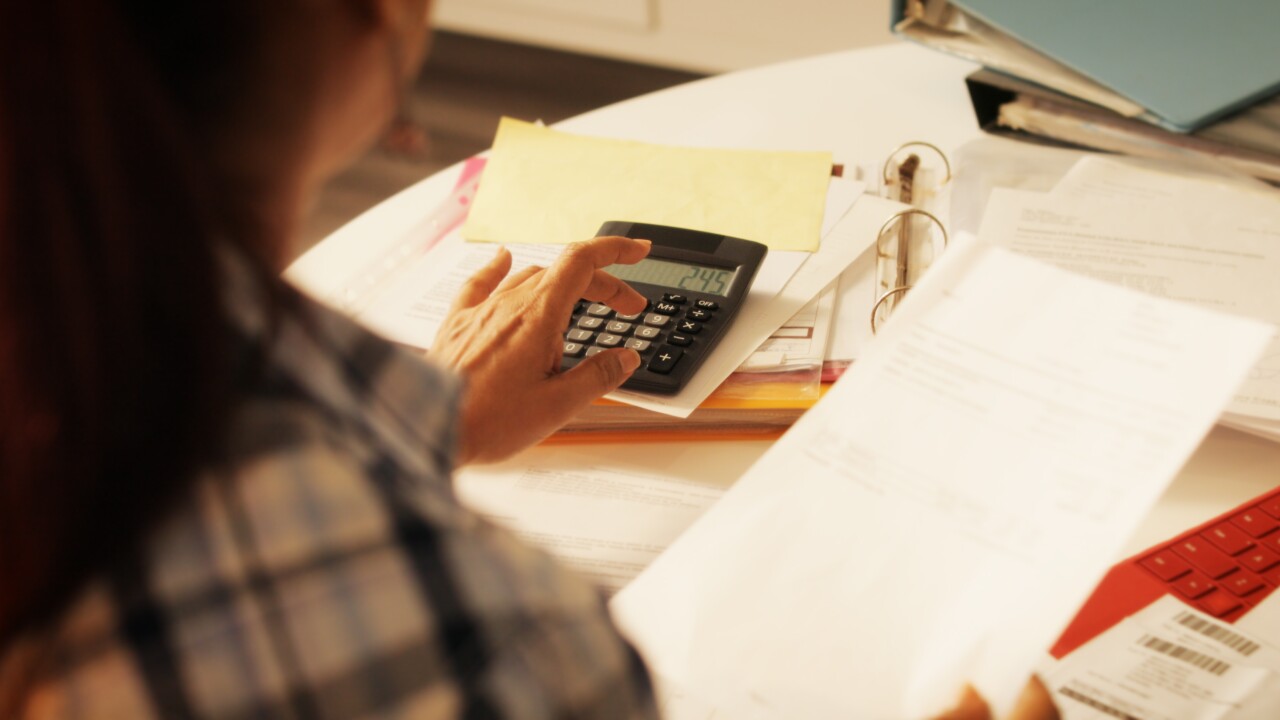 MARANA, Ariz. — Nicole Sanchez has been living in her Marana home in Continental Reserve for more than 12 years. The homeowner says she has been using Waste Management for her trash service the entire time and workers show up twice a week. She never really gave her service any thought until she saw a neighborhood Facebook post about trash bill amounts in her neighborhood.

After seeing the social media post Sanchez realized that her bill of $160 was much higher than her neighbors. She called Waste Management and wanted an explanation for the problem. After the complaint the total on her bill dropped dramatically.

"We put out the garbage once per week and recycling once a week because we don't have that much garbage. Someone said you can just call in and they'll lower your bill if you complain. I said this is crazy but I decided to do it. They said that since I never complained in 12 years about the service or my pricing that means I accept it. They lowered my bill quarterly to $64 and its supposed to be that way for two years," Sanchez said.

KGUN 9 reached out to Waste Management and we're told that consumers should call customer service with issues. They also released the following statement "Our residential services in that area are by direct customer subscription, which means there are many factors associated with the cost of service. Some of the factors include type of service, number of carts, frequency of service, and when they became a customer, as Waste Management runs promotions at times for new customers."

Meanwhile, Sanchez says that her situation might be resolved for now, but she wants others to keep an eye on their trash bills.

"She offered me 1 free quarter to make up for anything that has been going on improper in the last 10 years. Watch your company watch your bills make sure you know what's going on," Sanchez said.