Tucson man says he was crossed after finishing CrossFit challenge 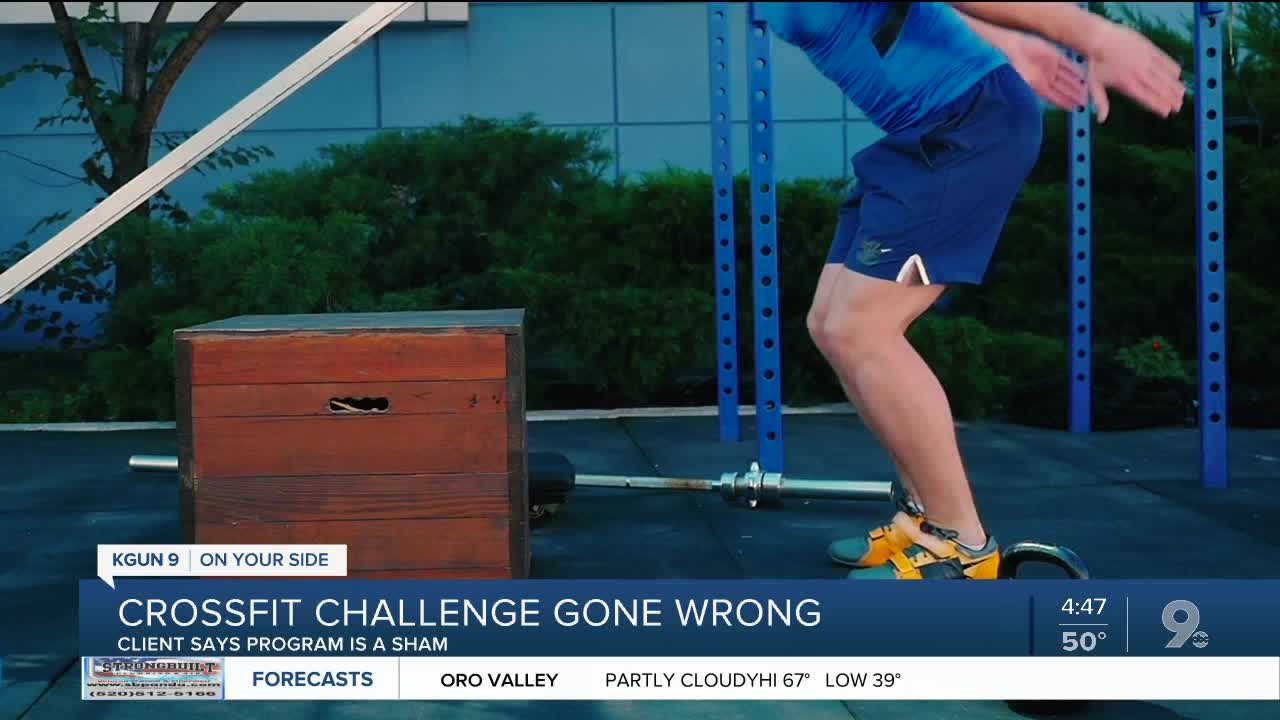 A Tucson man says he signed up for a six-week CrossFit challenge. But now he says the real challenge is getting his money back after finishing it. 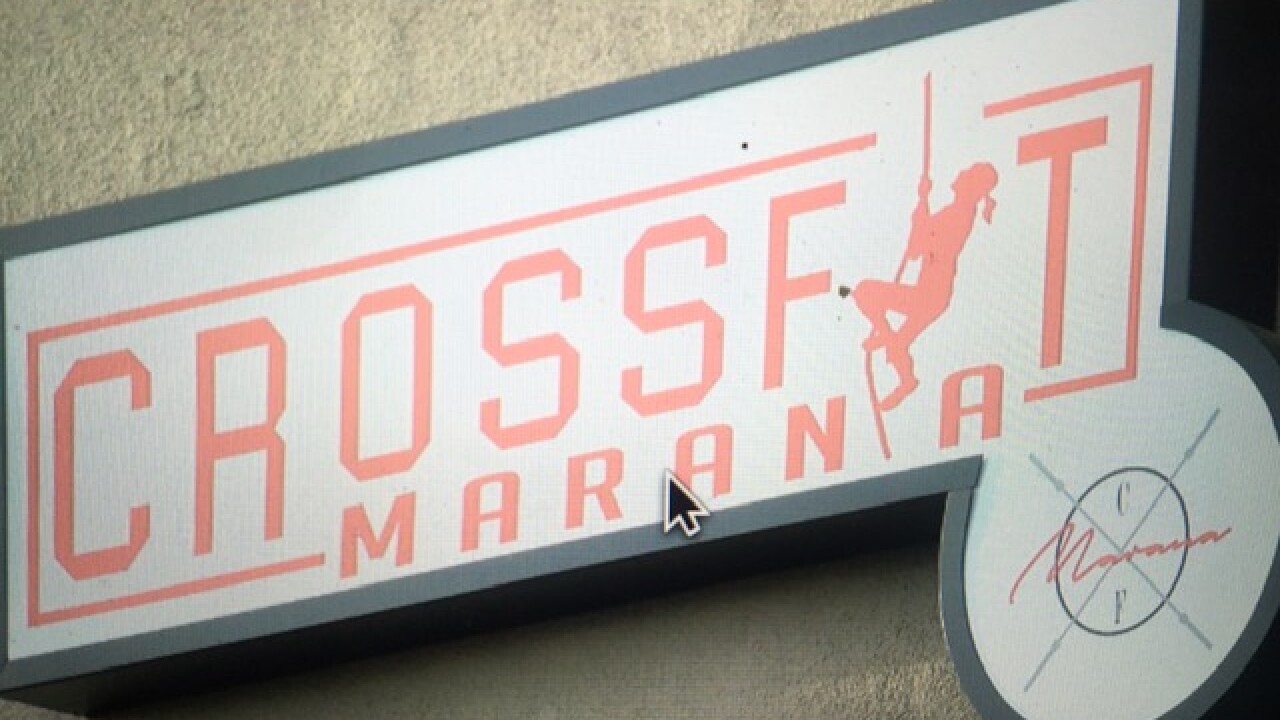 TUCSON, Ariz. — A Tucson man says he signed up for a six-week CrossFit challenge. But now he says the real challenge is getting his money back after finishing it.

CrossFit buyer Stevan Ruiz says he wanted to get into shape.

"I was on Facebook scrolling and and out of nowhere I saw free weight loss challenge for men to complete the challenge it's a six-week challenge." Ruiz said.

So he stopped by Crossfit Marana on September 29, 2019 and signed up for the "free" six-week challenge. The goal is to lose at least 25 pounds and meet the demands of the challenge.

"I did the challenge I did the check-in's you're supposed to go three times per week. You have to download an app and check in make the appointments and check in every time you go," he said

Stevan was late to one class because of an emergency, but claims he got clearance to make it up.

Then on November 9, Ruiz said, "I completed the program and lost over the 25 pounds, which is completing the program successfully management told me okay you'll get your money in two weeks."

The weeks flew by and still no cash, he said.

After months of calling and texting, he became frustrated.

"I said I'm going through a lot of stuff right now I need the money, I work full-time, I'm in college right now this money means a lot to me that's when he responded you're not going to get your money your check-in's don't add up," Ruiz said.

That's when Steven contacted KGUN9 On Your Side. We called the and spoke to a man named "Sam" who confirmed he was the manager of Crossfit Marana. He was familiar with the situation he said there was a mix up and that Stevan did not complete the program. Sam also promised to send KGUN9 a statement. But after multiple phone calls emails and messages sent, we got nothing.

KGUN9 On Your Side reached out to the Better Business Bureau to weigh in on situations like this, and they recommend you tour the facility, investigate free trials and total costs, and most importantly be sure to double check your contract.

"I would honestly say he's a scam, he can't do this to people," Ruiz said.