Tucson man dropped off his classic truck at a body shop three years ago for restoration; he's still waiting to get it back

The pickup was meant to be a gift for his grandson 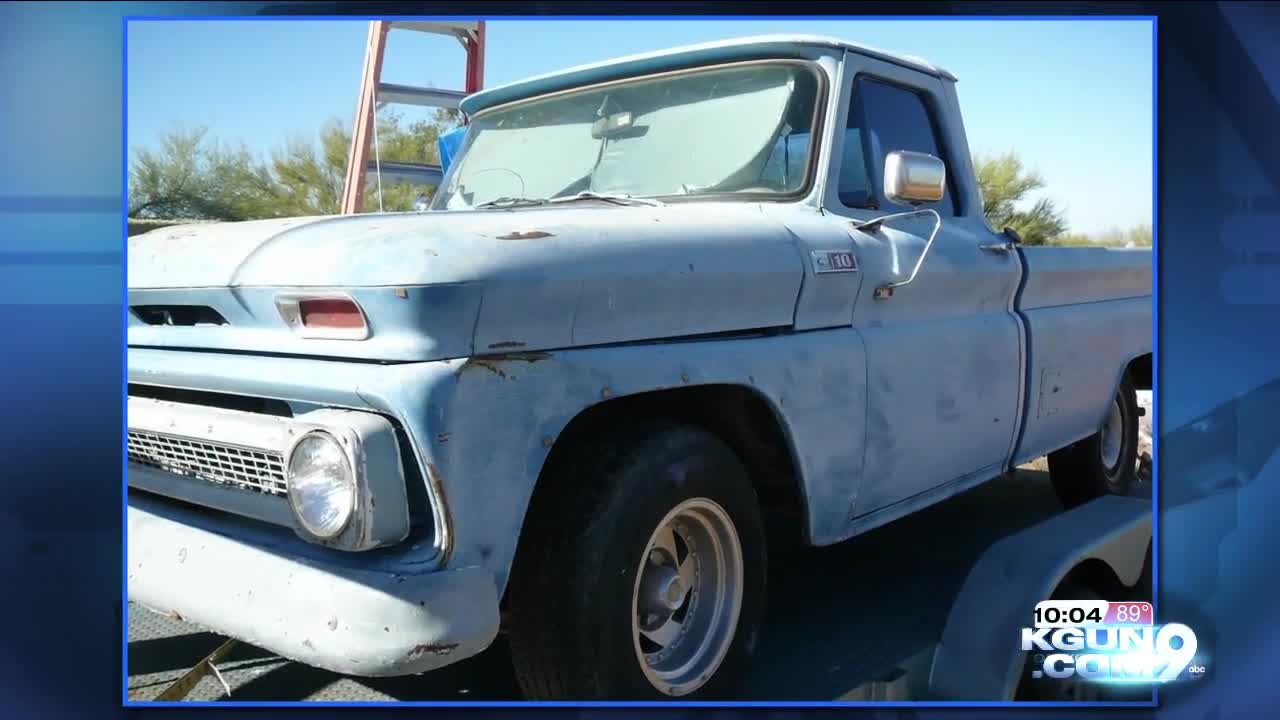 A Tucson man decided to have a classic pickup restored for his 15-year-old grandson. That was in April of 2016. Now, more than three years later his grandson has graduated high school and he still doesn't have his truck. 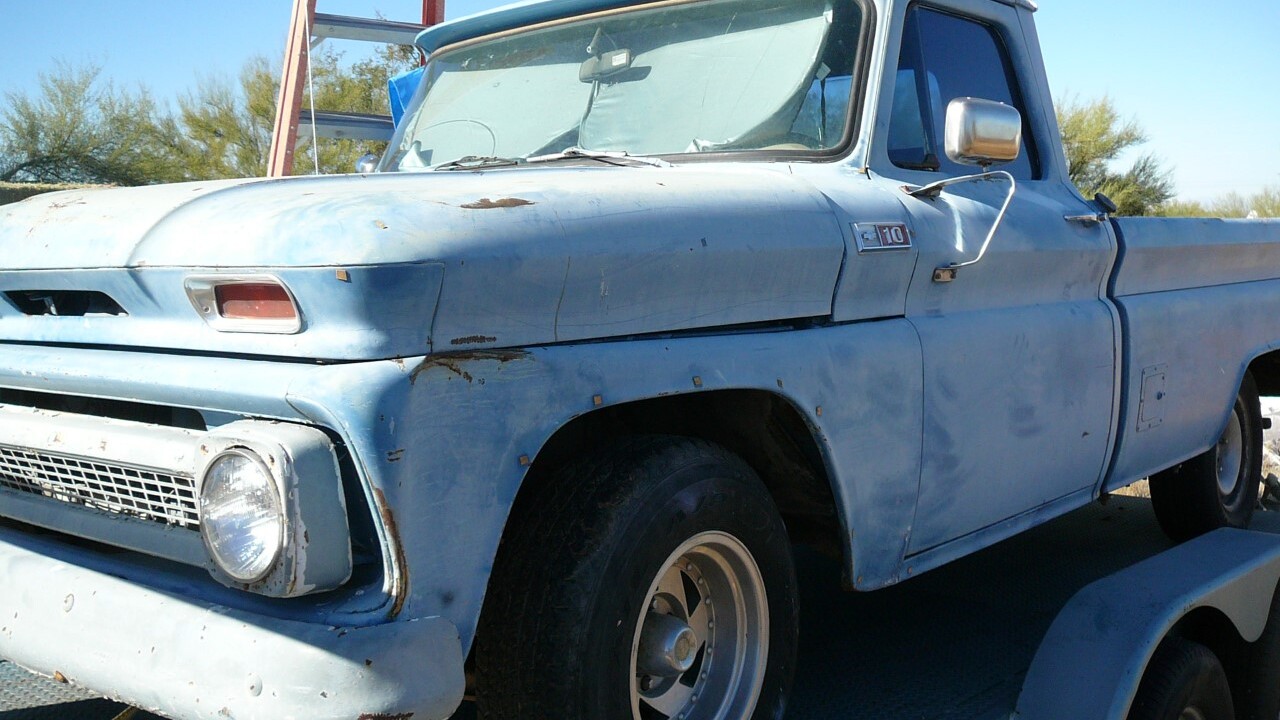 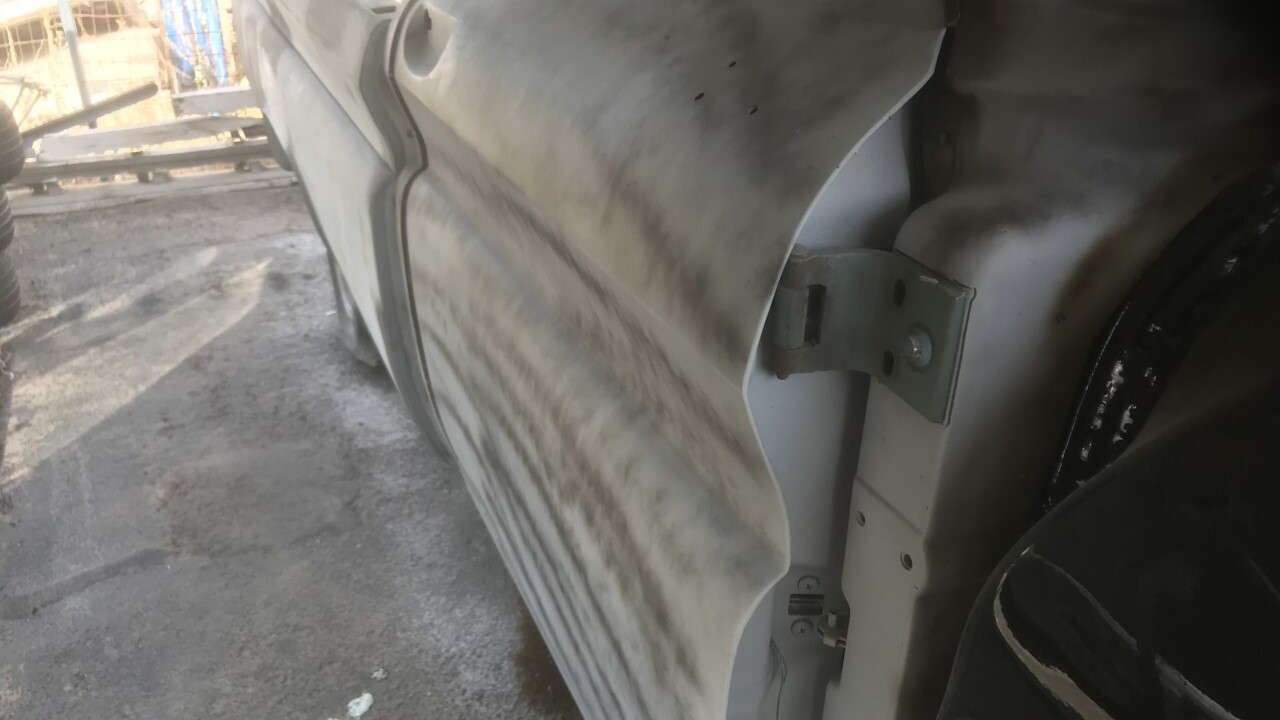 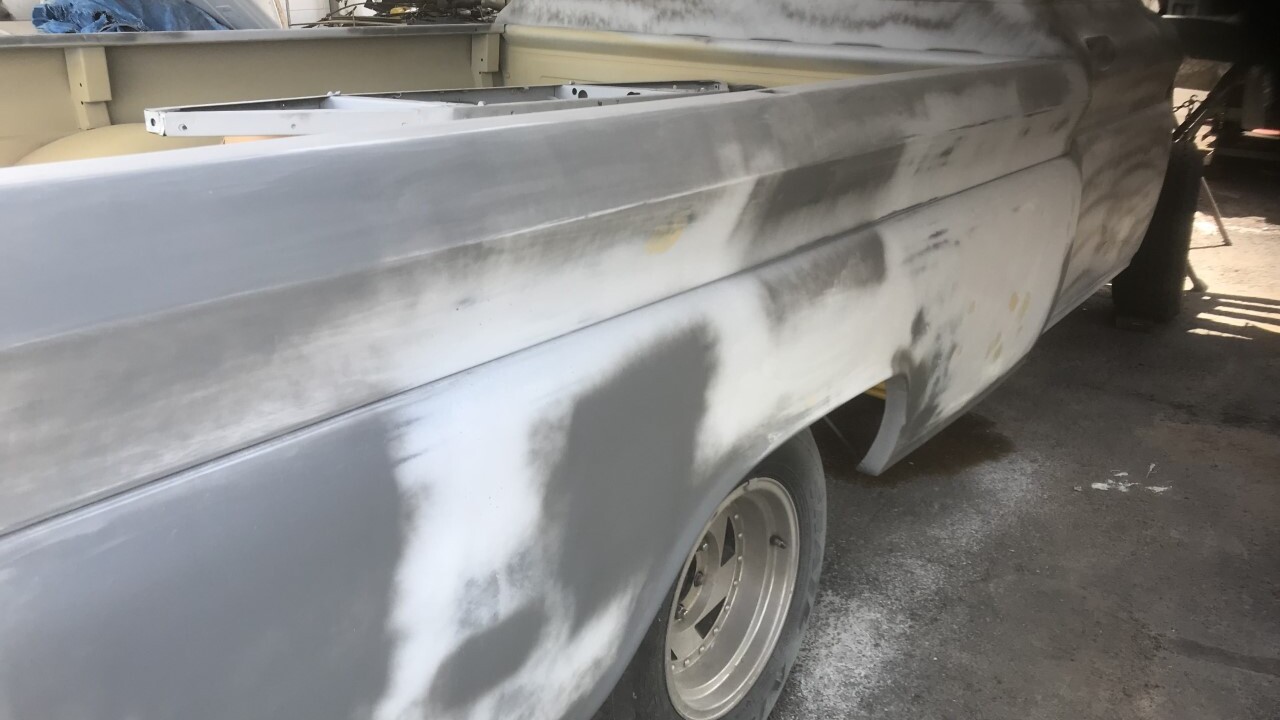 Back in 2016, Tucker was ready to give the truck to a new generation of his family.

"It was just a restoration project for my grandson which started when he was in the 10th grade," Tucker said. "He's already graduated this year.

In April of 2016, Tucker took his pickup to Earl's Restoration and Repair on the Southside of Tucson. He said owner Chris Tatro told him he could finish the truck for $7,300 within a year.

Now, more than three years later Tucker is out his money and still without his truck.

Since taking on the project, Tatro said he's had to close his business and taken on another full time job. He uses some space at another body shop but says work goes a lot slower when he can't dedicate his full time to the project.

Tucker said he's checked on the truck at it's new location and does see some progress, but told KGUN 9 he feels pushed aside.

"It seems like every time I go over there to see him he's working on someone else's car and I paid him everything up front," Tucker said.

Tucker told KGUN 9 he wishes he had done some things differently when hiring Tatro to take on such a long project.

He said, he feels like he made a mistake trusting Tatro.

KGUN 9 called Tatro and spoke to him about the pickup. He said it just needs to be painted and then it's ready to roll. He said that should be done by the end of the month.

Now, Tucker is just waiting to see if he'll get his truck back.

"He no longer has his shop and I feel bad for him for that," Tucker said. "Your word is your word. An agreement is an agreement. If you couldn't finish the job when I gave you the money you should have said 'I can't do it.'"

Tucker said he hopes he gets his truck back soon, but that if he doesn't he's ready to take his truck to another shop and pay them to finish the work. He told KGUN 9 if that happens he'll sue Tatro for the unfinished work.