Navarro Fire grows to 1,100 acres near Sierrita Mountains
KGUN 9 On Your SideNewsYou Ask. We Investigate.® 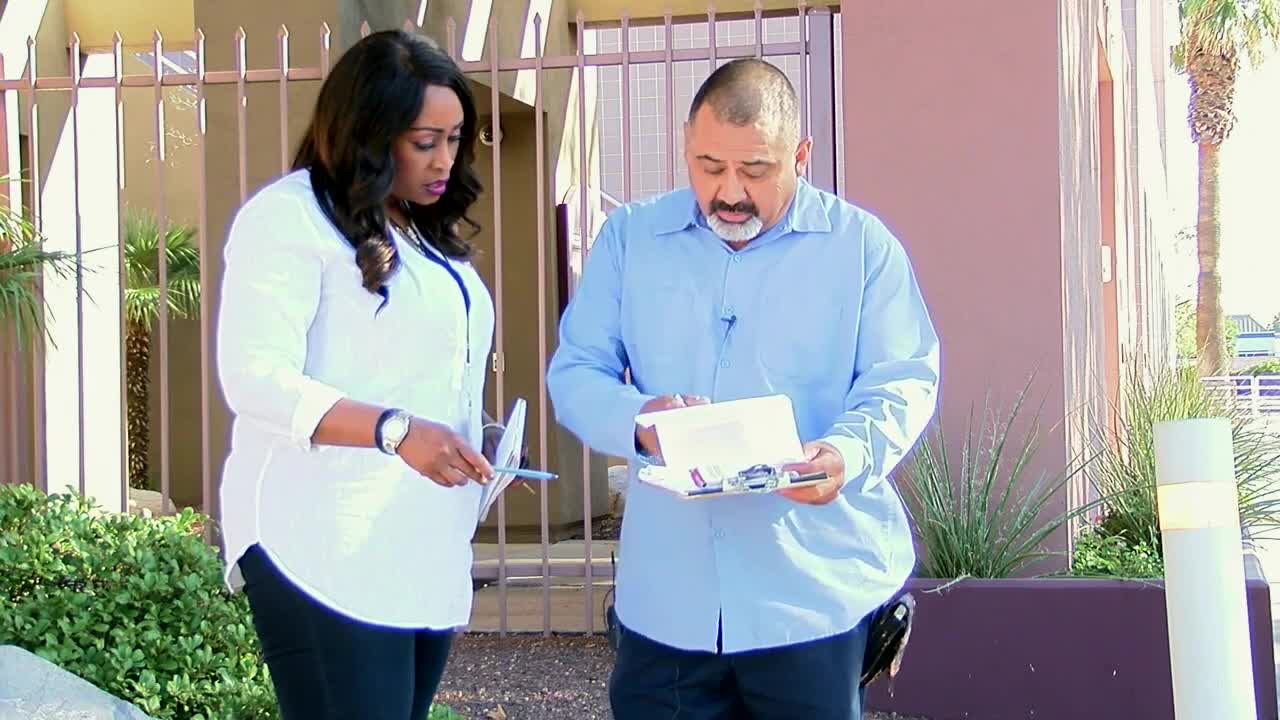 A Tucson man says he was hired to do some work and never got paid. Now he wants to warn others about what happened to him. 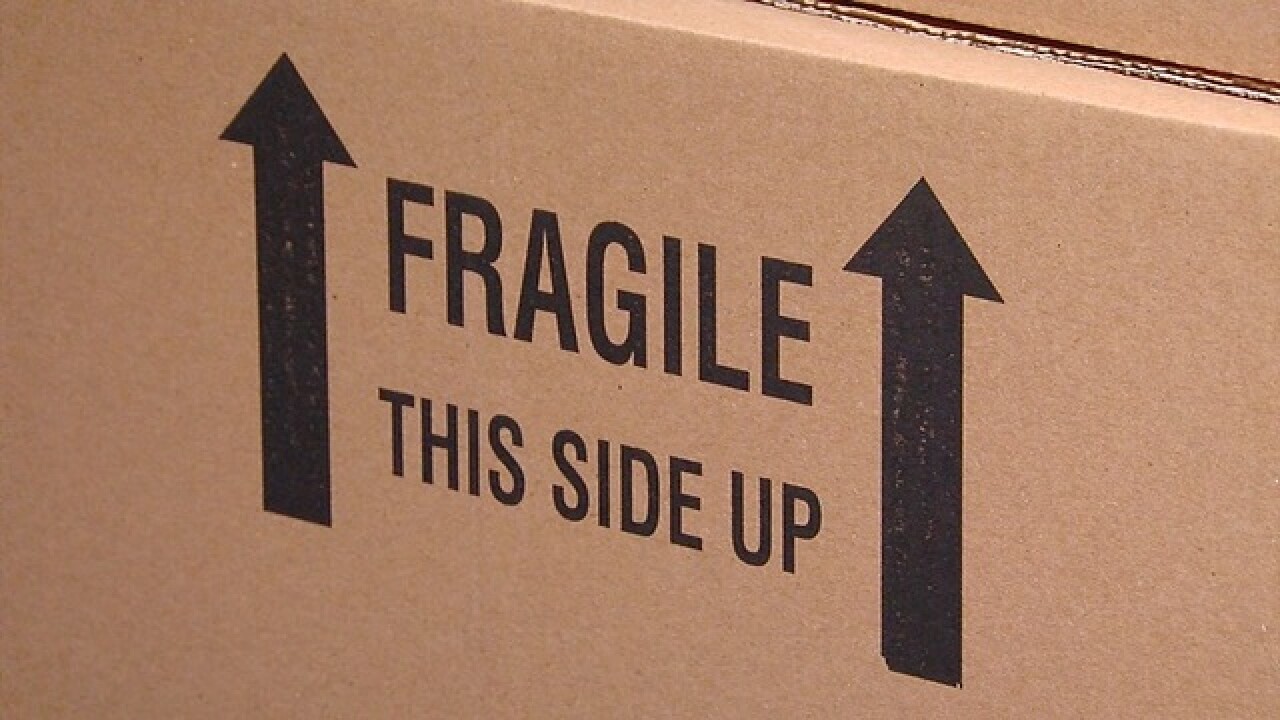 TUCSON, Ariz. — A Tucson man says he was hired to do some work and never got paid. Now he wants to warn others about what happened to him.

Miguel Gonzalez was looking for work and found an ad on Craigslist and called Assurance Relocation Systems. Gonzalez says he was hired to head a team of people who would be responsible for doing demo work at the old GEICO building on Speedway. He says his contacts were a woman named Lyn and a man named Troy.

Gonzalez was also at risk of losing his truck. Out of desperation he went down to Assurance Relocation services to demand his money from Troy and still left empty-handed.

"I went up there and I told them 'Where's my money? And he said, you know, 'We haven't gotten paid. We get paid 30 days after the job was done,'" Gonzalez explained. "I said, 'OK, but why don't you have resources to pay us while you wait for your money?'"

KGUN9 checked with GEICO about the situation and received the following statement:

"Our records show that payment was issued promptly for the services provided to GEICO by Assurance Relocation Systems."

The 9 On Your Side team also made multiple attempts to reach the owners of Assurance Relocation Systems by phone and in person. When our crews arrived at their office, no one was there.

Gonzalez says after asking about payment multiple times during the work period, he decided to leave along with others.

According to the Industrial Commission of Arizona, there were at least 93 wage complaints filed against Assurance Relocation Systems in 2019. At this point all Gonzalez can do is file a wage complaint with the commission and go to court to get his money.

"You gotta be careful with Craigslist and who you work for, because I've gotten good jobs out of there but with this job, it raised up the red flags," Gonzalez said

KGUN9 will continue to follow this story and bring updates as they come in.

Click here to file your own claim for unpaid wages with the state.