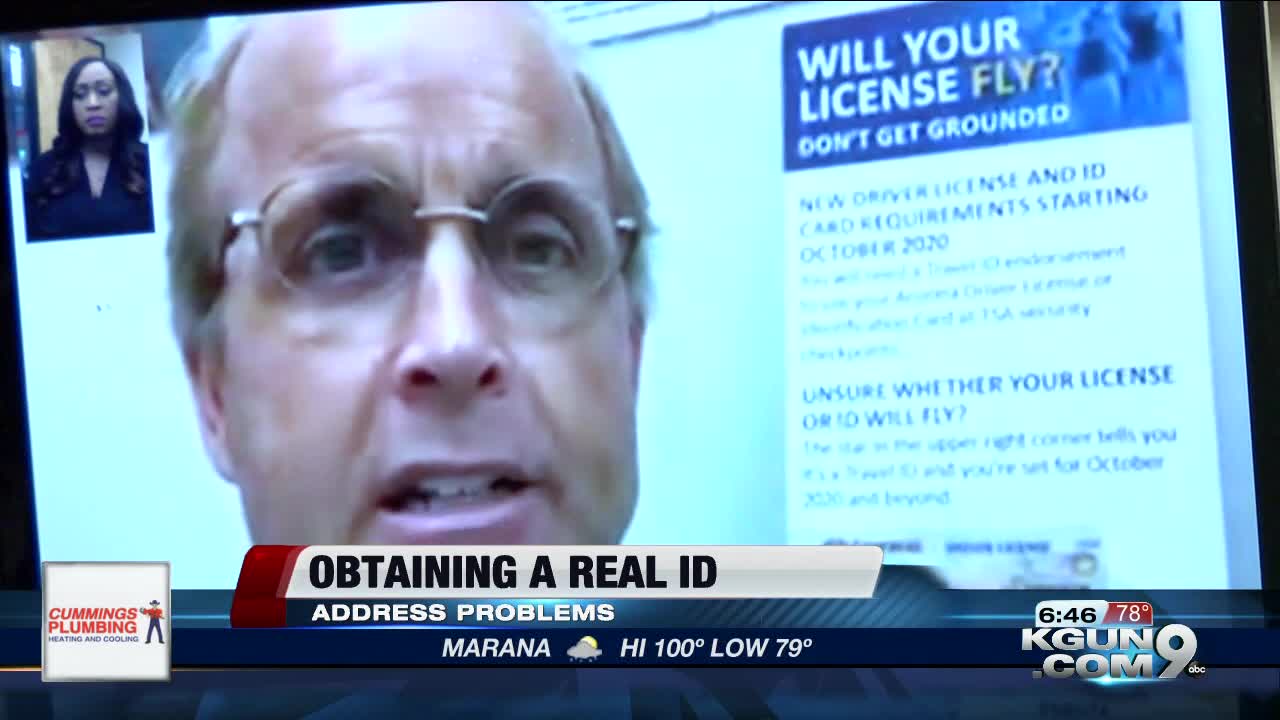 How can rural residents receive their REAL ID if the federal government won't mail it to a P.O. box? 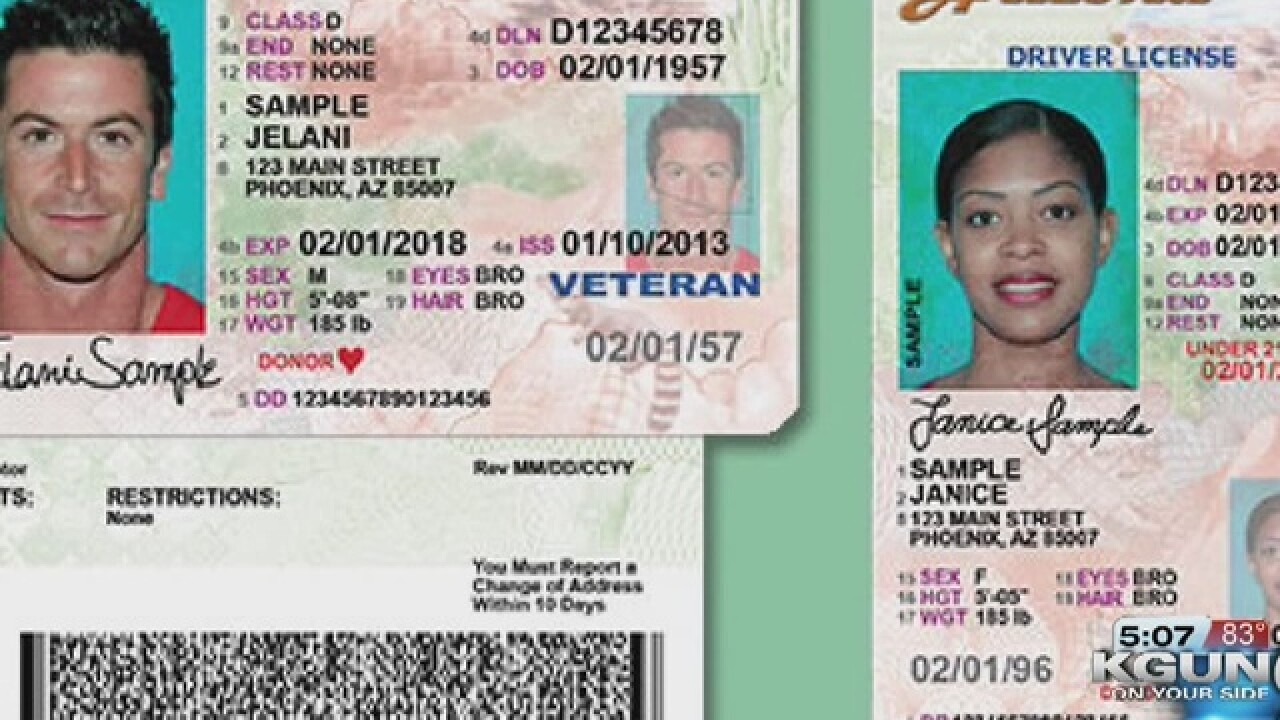 TUCSON, Ariz. — As October of 2020 rolls around, so will the deadline to get your REAL ID. According to government officials you won't be able to get through TSA security checkpoints, or into certain federal buildings without it.

Retired border patrol agent Kevin Smith who lives in a remote part of Cochise County in Douglas reached out to KGUN9 On Your Side to find out what he can do to get his ID. He's having issues getting his ID because he can't prove residency at the house he's lived in since 1996.

Smith uses a P.O. box because there are only 3 homes on his rural dirt road, and there's no mail service available.

"The bottom line is everything I had went to my post office box, the address listed there and they would not give the REAL ID to some one with a post office box. I would like for them to review the documentation process." Smith said

Smith is not alone there are people all across the state tho don't get bills in their name at their physical home address. KGUN 9 went to the post office in search of answers.

According to the post office, applicants in rural areas can get on a mailing route and have bills delivered to that address. As for the REAL ID, we're told that ADOT will deliver the ID to a P.O. box instead of a home address, but only if the applicant makes a clear notation on their form.

According to MVD spokesperson Doug Nick, If you need a REAL ID, be sure to have the basic documents, including two pieces of mail that prove residency. Officials say there is an an affidavit available to cover one residency document if you don't have it, but the second document is a must.

"You need to bring something that proves who you are like a birth certificate valid passport and something with your social security number. We also want to avoid people jamming up MVD offices at the last minute." Nick said

Smith has added his name to some of the household bills since the process began, but again he says that not everyone can do that.

As of now, ADOT says there's no clear fix for people who can't have bills in their name or mail sent to their home address.