Navarro Fire grows to 1,100 acres near Sierrita Mountains
KGUN 9 On Your SideNewsYou Ask. We Investigate.®

Owner has to find a new home 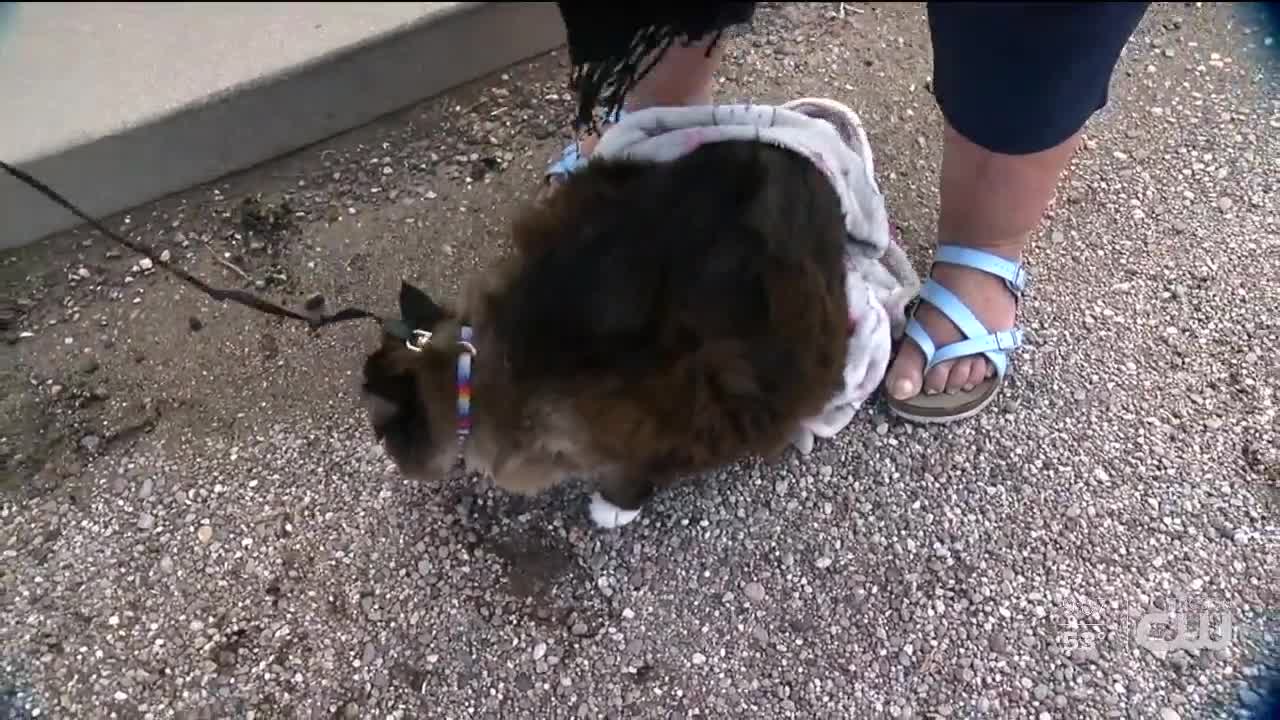 A Tucson woman says she's out of a place to live because of her cat and now she needs a new place to stay. 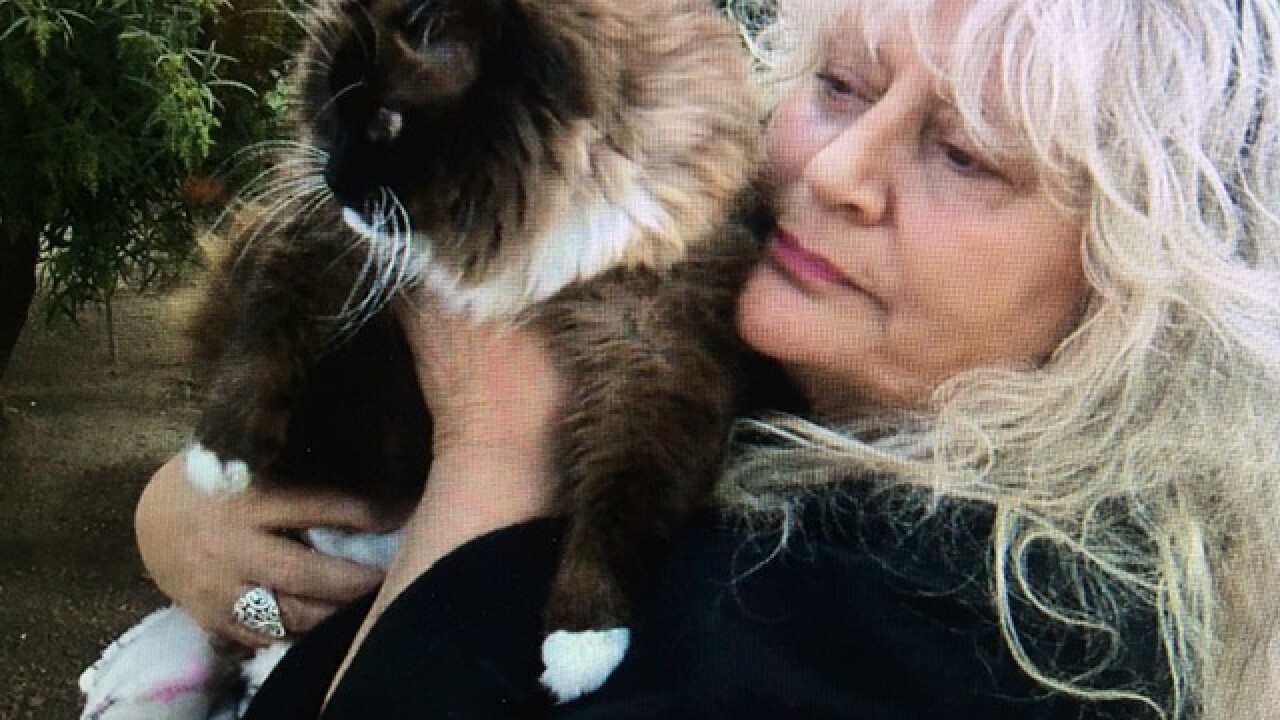 TUCSON, Ariz. — A Tucson woman says she was evicted because of her cat and now needs a new place to stay.

Colleen Rogers has been living at the income-based La Casa De Los Leones apartments for older adults on North Flowing Wells Road for over a year and has had her cat Mimsy with her the whole time. She loves her apartment and wants to stay there, but she has a problem.

Mimsy has escaped from Rogers' apartment more than twice, getting into common areas, and now the owners of the 36-apartment property say she has to move.

"I've never missed a day of rent," she said. "My cat is a care cat. She was allowed to be in the hall -- she thought it was a nursing home. She wasn't going to the people who were really sick, just in my hall -- only five apartments."

Rogers also wrote a note to management to apologize for the trouble caused by her cat.

"I have a gate on my door and everything so she can't run when I open the door," Rogers said. "She got out it, was 7:30 in the morning, and the cameras were on her. Two people complained -- two people -- so I wrote a letter and I complied immediately."

KGUN 9 spoke to the executive director of the Lions Foundation of Arizona, who says they informed Rogers numerous times about the violations, and they also have to follow HUD rules, regulations and guidelines.

They also note they have to respect all of their residents, and that this type of incident has never happened in the past. The director also says that all tenants have to sign paperwork stating that they have to keep their pets inside of their apartments and on a leash in common areas.

Rogers says she has until Feb. 10 to find a new place to stay on her limited income. She's hoping to get assistance from local organizations before her time is up.