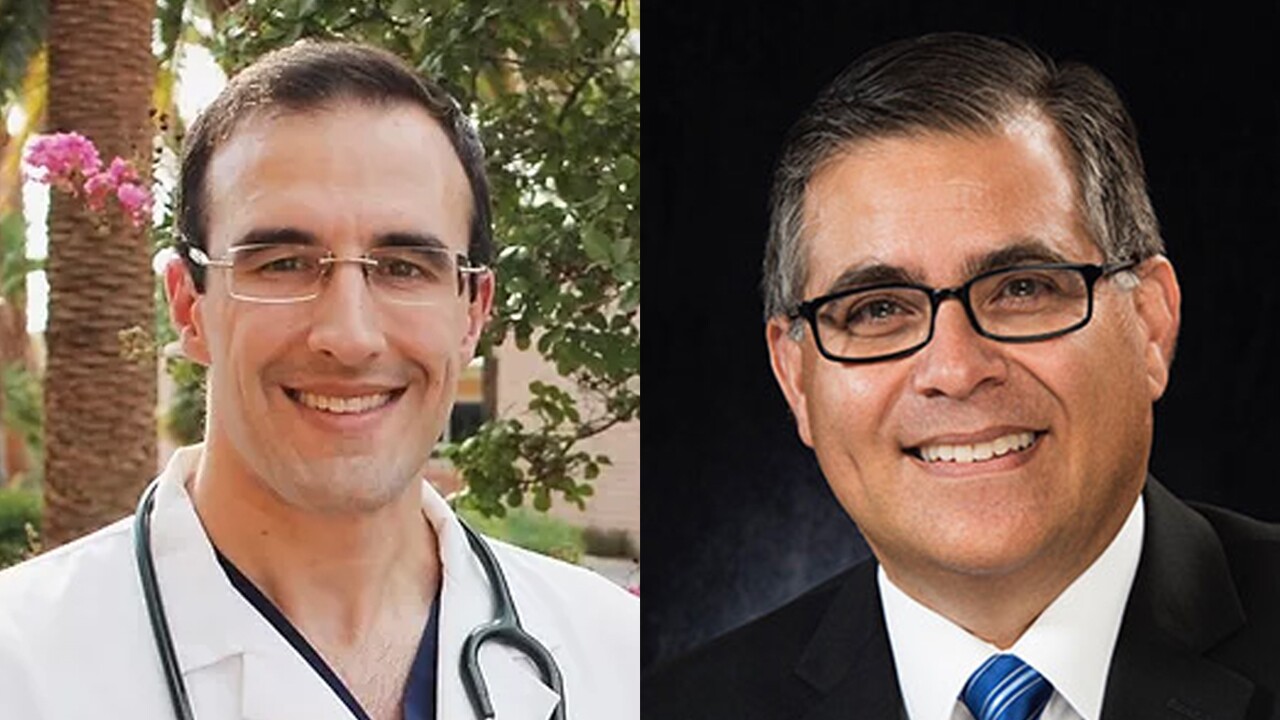 TUCSON, Ariz. — The chairman of the Pima County Board of Supervisors lost his primary campaign Tuesday night.

Matt Heinz defeated Supervisor Ramon Valadez in the Democratic primary in District 2, with 53 percent of the vote to 32 percent, according to preliminary results.

Valadez has served on the board since 2003 and took over as chairman after Supervisor Richard Elias's sudden death earlier this year. Valadez also served several terms in both chambers of the Arizona legislature.

Heinz has worked as a physician at Tucson Medical Center since 2003, according to his campaign website, but he's not a newcomer to politics. Heinz was elected to the Arizona House of Representatives in 2008 and served two terms. In 2018, he ran for the Democratic nomination for Congress in Arizona's 2nd Congressional District but lost to Ann Kirkpatrick.