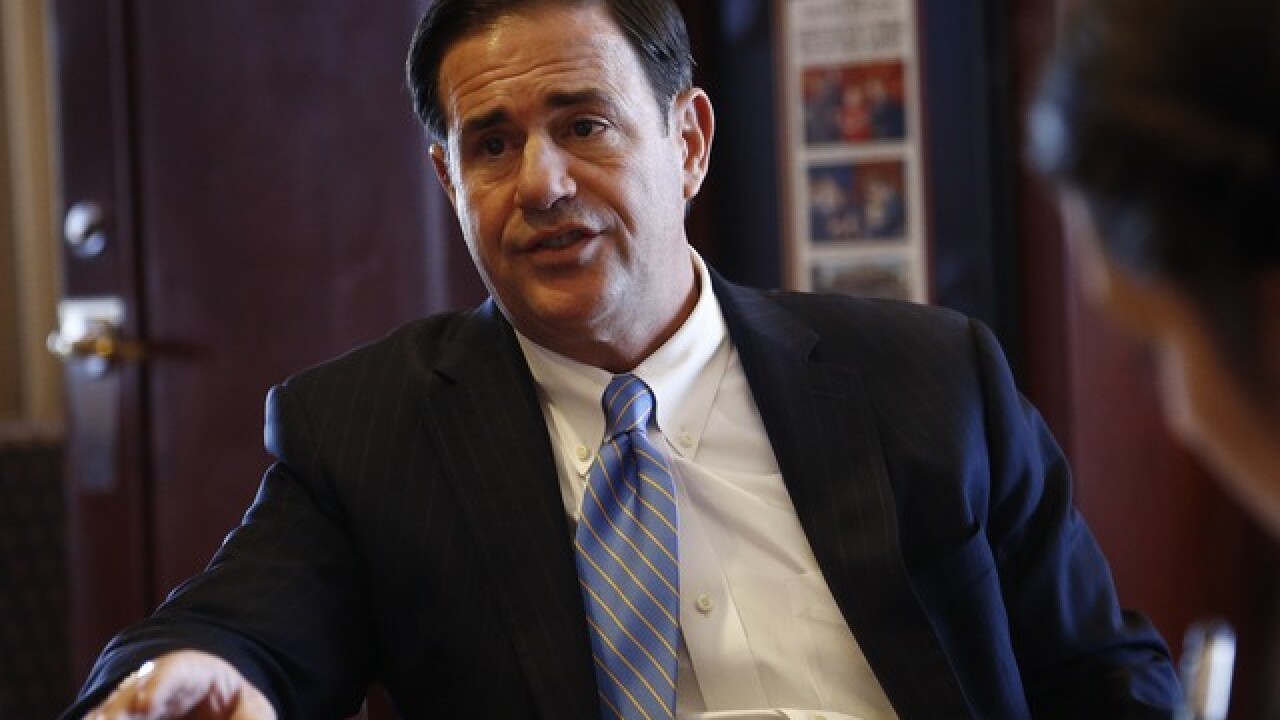 Copyright 2018 The Associated Press. All rights reserved.
Ross D. Franklin
<p>Republican Gov. Doug Ducey speaks about a variety of issues during an interview in his office at the Arizona Capitol Tuesday, May 8, 2018, in Phoenix. (AP Photo/Ross D. Franklin)</p> 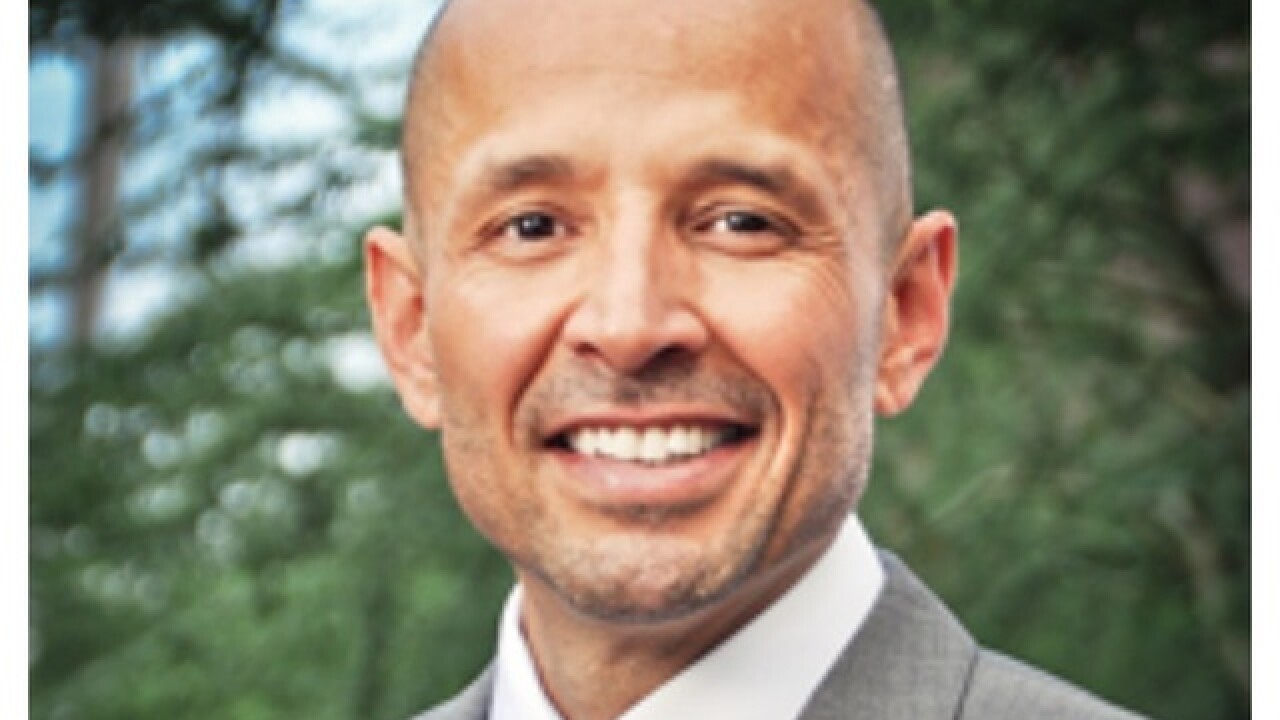 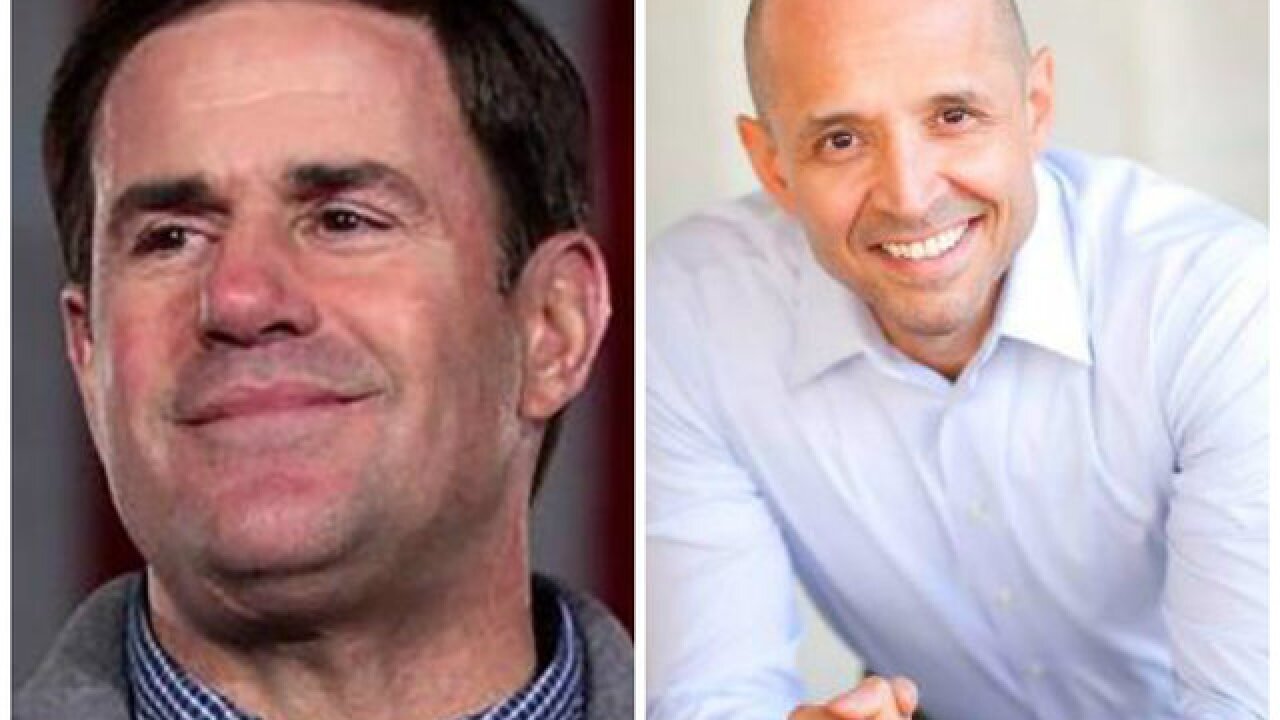 Gov. Doug Ducey was elected to a second term as Arizona's governor Tuesday.

Ducey, 54, was first elected in 2015. The Republican served as the state treasurer for the previous four years. He was the CEO of Cold Stone Creamery before selling the business in 2007.

His Democratic challenger, David Garcia, is an associate professor at Arizona State University.