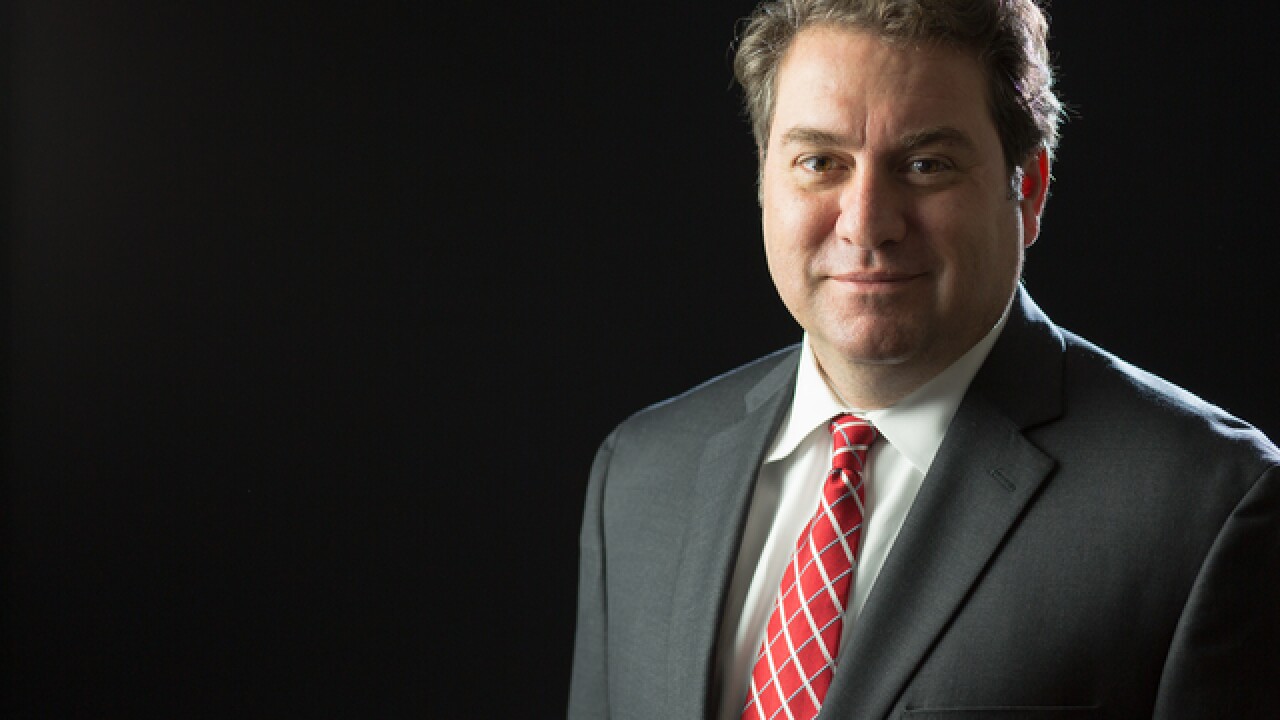 Republican Mark Brnovich has been re-elected to serve as Arizona Attorney General.

Brnovich was first elected in 2014. Prior to that, he joined the state attorney general's office, where he represented the state Department of Gaming for five years.