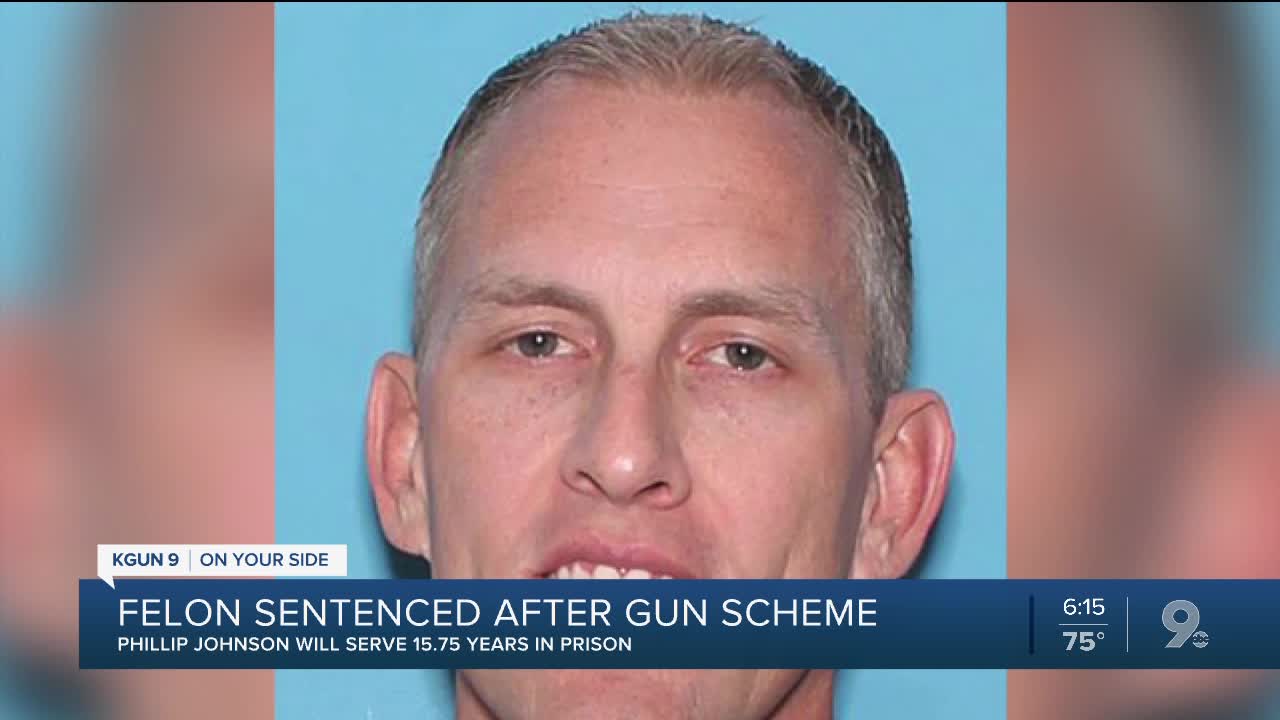 Phillip Johnson was sentenced to 15.75 years in prison for a scheme to obtain a gun despite being a prohibited possessor. 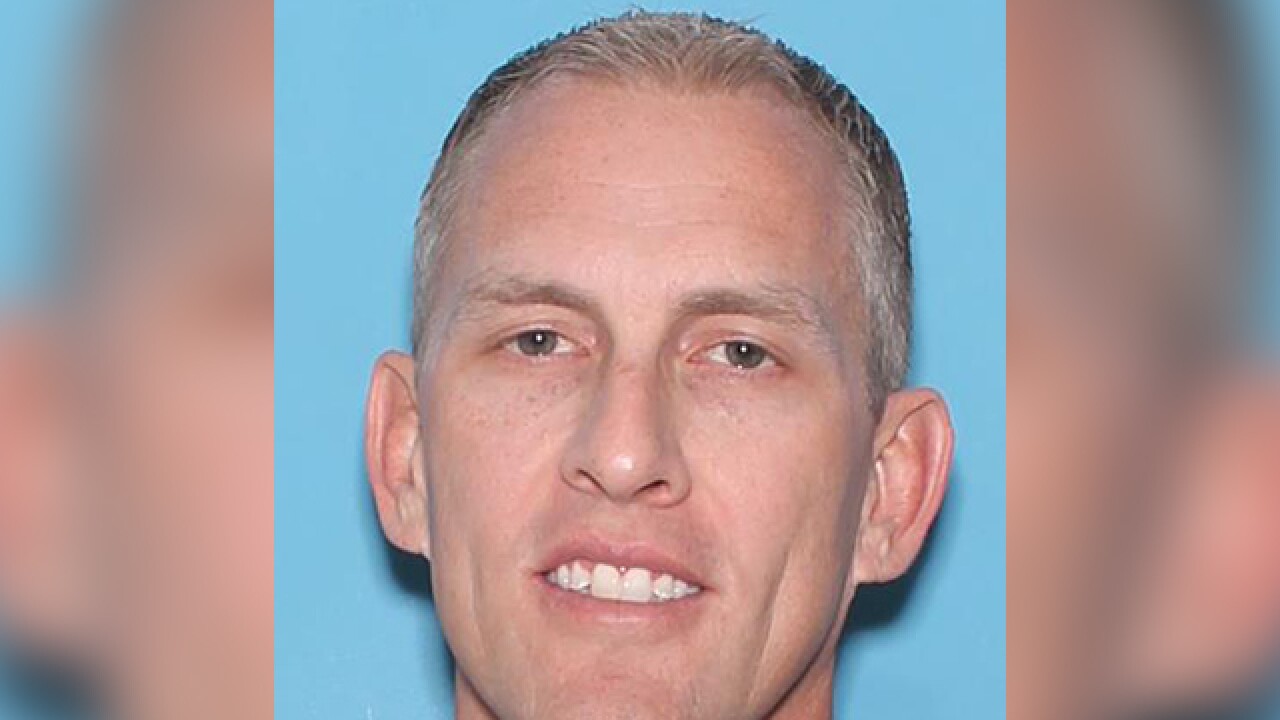 TUCSON, Ariz. - Phillip Johnson was sentenced to 15.75 years in prison for a scheme to obtain a gun despite being a prohibited possessor.

According to state attorney general Mark Brnovich, Johnson was convicted of fraudulent schemes and artifices, illegally conducting a criminal enterprise and conspiracy.

Johnson was barred from owning a gun due to multiple felony convictions going back to 1997. In early 2017, Johnson recruited Emanuel Simpson to collect 32 guns in Tucson police custody that had been confiscated from a previous criminal case.

Johnson bought Simpson a plane ticket and helped him file an affidavit with Pima County Superior Court, falsely claiming he owned the guns.

Johnson then picked up the guns from TPD, then drove them around town in Johnson's van, with Johnson following. Police discovered the fraud and seized the guns before Johnson took the van back.

In August, fled the courthouse after his sentence and was arrested in Riverside, Calif. on Jan. 3.

Simpson was sentenced to two years of probation in November 2019.